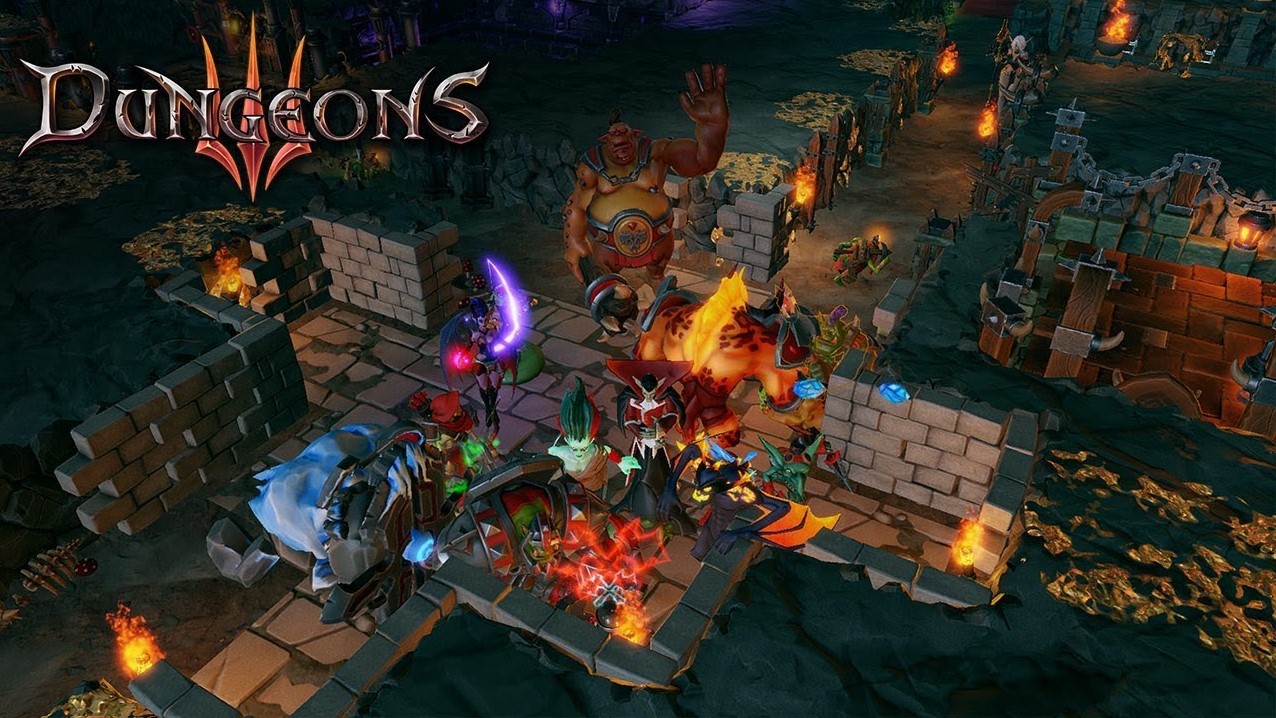 The further into the forest, the fatter the evil

Hello, my dear lovers of riding unicorns and eating colorful rainbow ice cream. Today you will hear a good bedtime story. The story will be about how one dark but pretty elf found her life path, went a little crazy, but later got what she deserved. Sit in your padded armchairs, wrap yourself in reindeer sweaters, and stick out your ears. Ready? Let’s start.

Everything happened in the Lands of Good – an exotic country where evil was erased as a phenomenon. Centaurs ran through the forests, dwarves drank beer, peasants gathered unburned crops, and elves mined bitcoins. Idyll. And as luck would have it, this very Evil found out about the good lawlessness being done in distant lands. It decided that it was time to change something, and began to prepare for the great dark invasion. However, it, alas, simply could not reach the distant lands. Instead of himself, Evil sent a messenger – an intangible shadow. Arriving at the place, the shadow was horrified: too many flowers, too much light, too many smiles! Hurrying, she moved into the only creature that could take in the darkness – the elf Thalia. For many years, she tried to be good, suppressing her craving for murder and devouring babies, and a new guest in her head released the secret. Talia received a split, and even a personality disorder. Bad Thalia sowed chaos, crushed everything, and shook the foundations as best she could, and Good Thalia tried to force the Bad Half to pull herself together and stop slaughtering the peasants like sausage for the New Year. Between the two voices, there was a third, which belonged to the narrator, who spoke from the side of Absolute Evil and hinted at what the heroine must definitely do next. Yes, yes, Evil does not like to wait!

Thalia would not have been able to conquer the Good Lands on her own, so she rebuilt the traditional Black Heart of the Dungeon and began to dig. The elf was much more perspicacious than Absolute Evil from past adventures, so she did not dissipate her forces and divide her armies – under her command, both orcs and demons fought, and later also the undead. The former were strong in close combat and were well treated, the latter, although frail creatures, shot accurately from afar, and after death they were resurrected at the expense of mana. The undead did not give in to treatment, but they were numerous, replenished the ranks with dead heroes, and after death were reborn in cemeteries.

Together, the races organically complemented the appearance of the dungeon and actively used their abilities to develop it. Orcs and goblins were only stupid in appearance. In fact, they built traps for Thalia, carefully placed throughout the dungeon and did not let the heroes through, and also forged impenetrable mega armor for their loved ones. The demons happily toiled in the production of mana for killing spells and the recruitment of enemy heroes in specially equipped torture chambers in the style of “50 shades of gray”. The undead, on the other hand, were engaged in resurrecting orcs and goblins, and also creating magical tools from which the minions built improved equipment and more effective traps. The symbiosis of the three sides eventually gave its terrifying results …

But you seem to want to hear a good tale? There will not be much kindness here, but there will be plenty of laughter. Have you heard of Star Wars, Lord of the Rings, Game of Thrones or something more popular like Dota 2? Our entire history today is a collection of parodies of something very famous or media culture in general. It’s like a turkey stuffed with evil, cruel and almost always appropriate humor. The authors of Dungeons 3 do not trade in trifles, they immediately make it clear that each participant in the action is aware of where he is and why.

Why is there a participant, here it is quite possible to meet the authors themselves, restlessly wandering through the caves. Apparently, they wandered long enough, since they did not use the “quest dungeons” from the previous fairy tale. In those locations, you had to walk among the traps yourself and look for treasures – pffff, but who needs it? Here is a random number generator that scatters resources and secret rooms, here are heroes breaking into dungeons through portals to destroy their Hearts, here are monsters that are actively swinging, and a heroine who constantly discovers new powers in herself and opens up new types of rooms for creatures. More than enough for a good story, so the narrators simply tore out some of the most shabby pages from the previous tale and wrote a new one, on clean but very familiar paper.

It all ends, of course, in triumph. But whose – this is our little secret. Let everyone read this story for themselves, without being able to look at the last page. It is worth it to immerse yourself in it from the very beginning and not be distracted by other things. Any important occupation will be much more boring than our fairy tale.