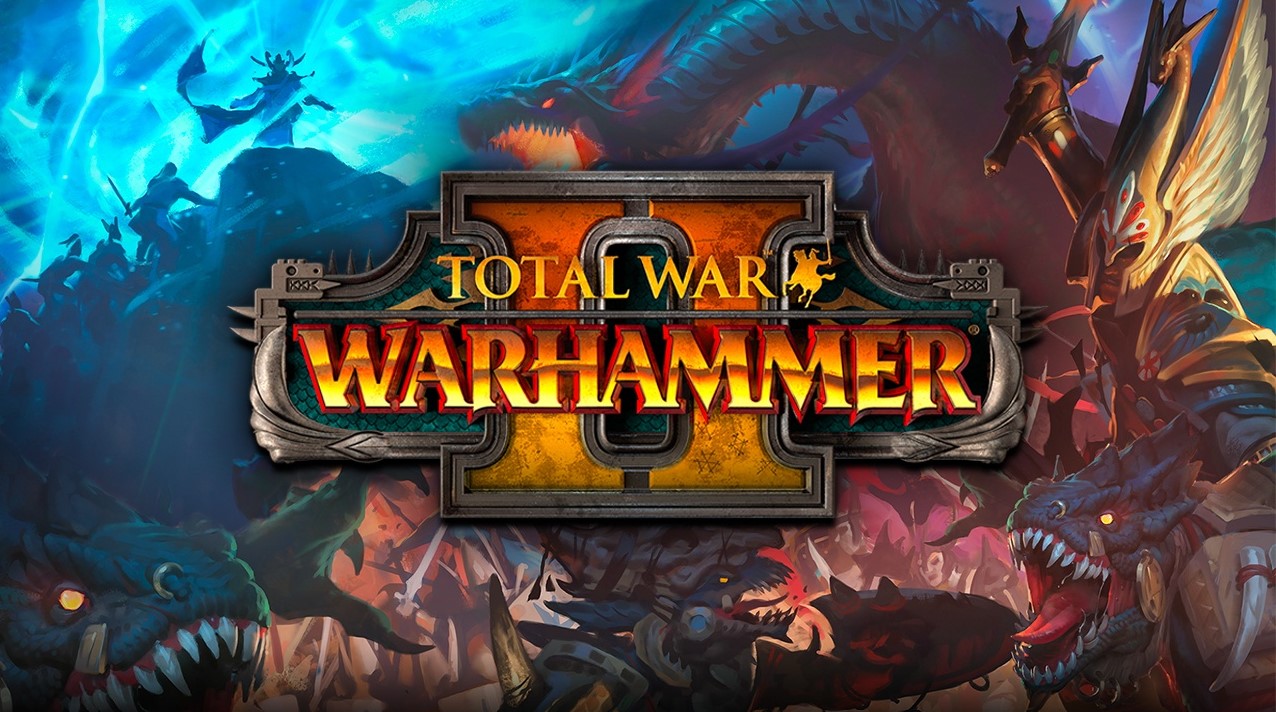 Creative Assembly has a plan. Uncomplicated, but enriching for years to come. It consists of exactly one item – to add to Total War: Warhammer all existing races from the Warhammer Fantasy universe. Some will be basic, others will be sold as DLC, and others will appear in addons. Only, of course, no one will call new games addons, they will be called numbered sequels in order to sell better. Not a bad plan, agree?

So, to make it clearer, the Total War: Warhammer development scheme is as follows. Creative Assembly released the first part, to which they made many additions with new sides to the conflict. Now comes Total War: Warhammer 2, where four more will be added to them, a new map, and subsequently a number of add-ons that will allow you to play for all purchased creatures in one territory. In the current version of the sequel, you will not be allowed to play as humans, gnomes, orcs, and other Norsca, since the add-on is not about them, but you will still meet them on the campaign map. They are kind of neutral parties that can either join someone or lay down their heads during a military campaign of one of the four new races. And here they are:

1. High Elves are the most balanced side of the conflict, having the same bonuses for both war and diplomacy. They are ideal for a calm game with an uninterrupted streak of victories on medium difficulty and below.

2. Slann lizardmen are the combined forces of amphibians and reptiles with different gradations of mind and body size. They are incredibly strong, and their emphasis, of course, is on fast and brutal war.

3. Dark elves are followers of the cult of the Chaos god Slaanesh (we have events here before the “Age of Sigmar”, when the name Slaanesh meant at least something), cruel creatures, and therefore few people love them. Within their society, there is a constant struggle for influence, and if any of the commanders-in-chief gets a level higher than that of the leader of the civilization, it will be a stone’s throw before a riot. It is the same with cities, because after any battle the elves take slaves for themselves to improve the economy, while each captured slave is a sure step towards a potential uprising. So it turns out that playing for the dark elves is more like a war with your own people, and this adds some kind of challenge to Total War: Warhammer 2.

4. But even that isn’t as difficult as managing skaven ratmen. Rats are cruel, quirky, everyone hates them. In combat, they are usually weak, dying quickly, and scatter when they smell something fried. This is compensated by cunning, as well as purely rat features. For example, having occupied a city, the skaven will build it underground, through holes – which means that the city on the surface will remain like ruins. The enemy will not know about the rats until they decide to look for treasure there or establish a village. That will be a surprise! The second feature of the race is reproduction: skaven very quickly restore losses, and their filth allows you to hire new creatures in the army, and the more filth, the more diverse the choice of rats. Some of the species are even capable of landing more than two hits before dying. Caution, however, is needed with nasty things: a high level of it causes discontent in rat cities, and a large population constantly needs something to eat. It is difficult to compensate for the hunger of large armies with internal forces, so rats have to fight with someone all the time and eat opponents.

Food is not the only unique racial resource. Each of the four sides has one more needed to win without military takeover of the entire map. In the main plot of the game, the confrontation is for the possession of the power of a warp storm – a magical whirlwind that allows you to perform rituals and rise above other races. The more it is mined, the faster the next ritual will begin, of which there are five. Complete the full course, and other peoples will fall prostrate before you.

However, for the sake of obtaining these magical elements, one must strain. It is necessary to capture or populate resource deposits or complete many quests that fall on your head. Alternatively, the heroes can travel, look for ruins, search every corner and look under every stone (the method is suitable for those who are not afraid to discover the skaven city in the neighborhood) – but having a native mine is still more reliable.

The second unfortunate feature of achieving a magical victory lies in the guests that come to your cities whenever you cast sorcery. Firstly, your opponents really don’t like it, and they are unlikely to want to give up the victory so easily. Consequently, any astrologer at the start of the next ritual will give you a very obvious prediction: the likelihood of a war with neighbors this week will double. Secondly, any disturbance in the warp will instantly regurgitate an army of Chaos onto your lands. So even if the peace with the neighbors holds out, the cities will still be besieged by tall men in spiked armor.

Rituals and the race for hilling the whirlwind are the only things that somehow changed Total War: Warhammer. Before us is the same first part, slowing down, crashing, with long, VERY long loading of battles, bugs in the balance of battles and sometimes completely unpredictable AI behavior. But there is no alternative: where else will you see such huge motley armies with giants and aircraft?

On the one hand, I am glad that everything is the same as before, stability is a priority; on the other hand, people who are greedy for the number “2” in the title will be disappointed. Previously, the authors, making add-ons, did not try to deceive the buyer. They changed the name of the game or added something else to the old one. Addons, if they did not bring the original mechanics to perfection, then at least corrected and refined it. The creators of Total War: Warhammer did not have time for this. New races, a new map for Total War: Warhammer 2 buyers, and another one for those who bought both parts (coming in a few months), that’s it. But another triquel looms on the horizon, what kind of error correction is there?