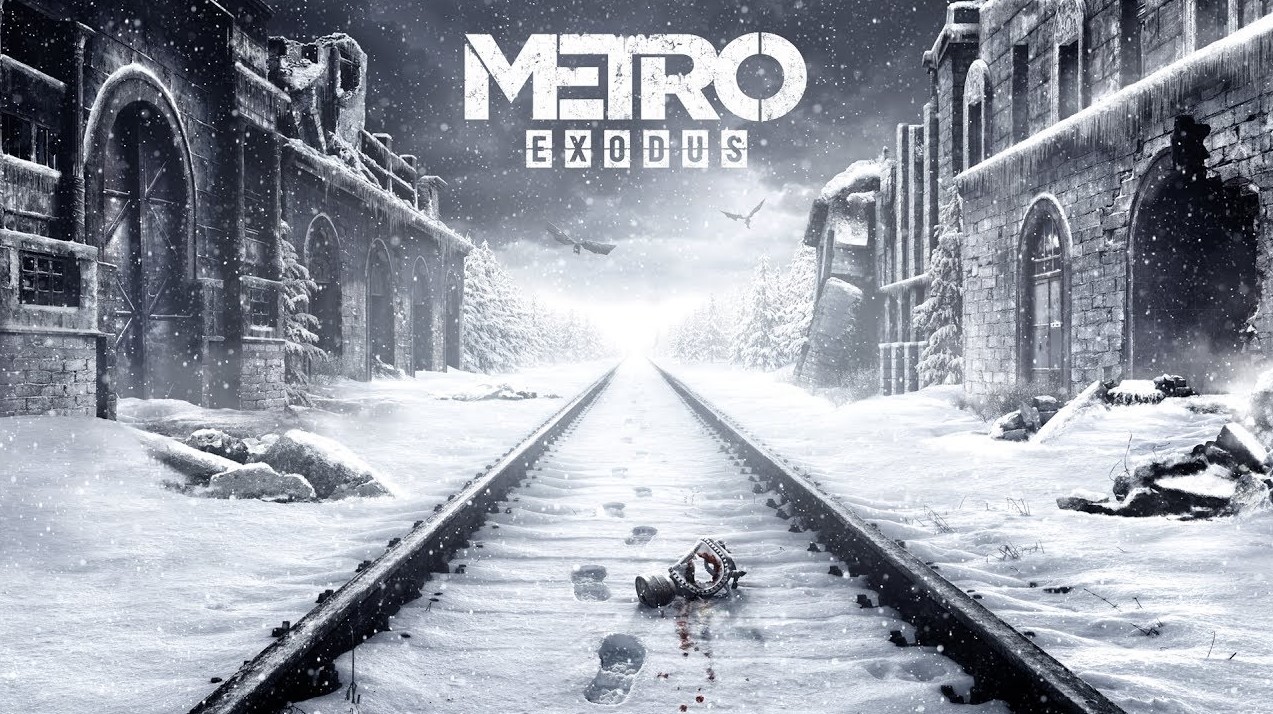 A dead world full of life

If the Metro game series decided to stay near Moscow for one more part, who knows how interesting it would be to explore the impenetrable darkness of the subway for the third time. It’s not a fact that the scriptwriters’ fantasy would have stepped even further in order to surprise the players with new non-standard situations, plot twists, visions of the hero and spreading “cranberries” about the bad “Reich” and even more disgusting communists. For Metro Exodus, perhaps the simplest but most effective way was chosen: a radical change of scenery. The price of this was the authenticity of the Metro world, which previously significantly distinguished it from the STALKER universe.

Those who have read Dmitry Glukhovsky’s book series will immediately notice another discrepancy in plots. And although there are still points of contact with Metro 2035, they seem to have been made only so that the main character Artyom finally gets out of the ruined capital and sets off in search of adventure along a practically intact railway. It was here that 4A Games gave vent to fantasy because it was no longer necessary to huddle in the narrow confines of underground labyrinths, Polis, Nazi graters, “Reds” and Hansa, while not forgetting about “Sparta”. The ragtag cultists, the cannibalistic military, and the pioneers who have grown old from the wildlife enter the Metro Exodus storytelling platform.

The constant change of scenery is good for the game, updating impressions every three to four hours and not letting what is happening become boring. It is often even more interesting to follow local stories than the general plot outline, in which Melnik is pretty annoying almost until the end of the campaign. Not only does the old warrior seem not to notice that in the last part both of his knee-deep legs were torn off, he also regularly throws tantrums at the main character, although he himself mows down more than once, not noticing his own stupidity. Therefore, it is much more pleasant to just walk along the swampy banks of the Volga, the picturesque forests near the children’s camp “Solnechny” or the arid Caspian Sea, where the natives play “Mad Max”, and the authority seated in a high fortress pretends to be Immortal Joe.

For the first time in the series, developers give the player a modicum of freedom, alternating gut-like levels with spacious locations. The innovation is excellent, but it would only be diluted in the future with side quests with more worthy rewards – for now, the curiosity of players is encouraged by materials for “crafting”, weapons, parts of armor, and sometimes just unnecessary troubles.

The essence of the gameplay when getting freedom still does not change, and two styles of passing have not gone away from the game: aggressive and peaceful. The second of them, perhaps for the first time, does not look like a naive convention needed to get, for example, a good ending, but directly affects the fate of the characters involved in the episode and the protagonist himself. And many of the opponents encountered are not really such. It is not easy to arrange genocide for people deceived by superstitions or honest savages with the Komsomol charter of life, when you are just a fleeting guest in their harmonious world, and not an imaginary top of the food chain. In addition, exploring the world in Metro has always been more interesting than shooting.

Here, with cannibals and moral dilemmas,Metro

it is somehow simpler here, although the episode with cannibals itself is a clear illustration of the logic that has eaten laxatives. Optionally, you can also shoot at the bandits, who swear funny and evoke memories of Sidorovich’s basement, “olives” and other delights of the Zone. Well, in terms of the rest of the fauna, there are no significant changes. If there is no particular desire to face the most fanged and dangerous of mutants, it is better to lie down to rest in numerous shelters and act during the day, when the beast mostly sleeps, but the local mafia wakes up.

Special thanks should be said to the artists and those who were responsible for the music and sound, as you believe what is happening largely thanks to their efforts. Summer taiga, abandoned villages, poisonous swamps, the bunkers of Mount Yamantau, frozen Novosibirsk and everything else look as great as it can be on technically impoverished consoles. What can we say about the beauties that the owners of top-end video cards and processors will meet.

However, purely in technical terms, Exodus still lacks the classic Western gloss: Ukrainians have learned how to masterfully stage events, and the physics of bodies still looks like bags of cotton wool, the animation fails, Artyom periodically gets stuck in objects. In addition to technical absurdities, I would like to separately scold the developers for the traditional craving for clichés. An American comrade, even after 20 years of living among the Russians, cuts the ear with his “American accent”, and one of the main characters of the episode in the Caspian region, it seems, was completely voiced “blindly”, simply giving the instruction to distort the language as much as possible.

The shortcomings of Metro Exodus are not so significant that the game has become mediocre, but it will not find a place among the great luminaries either now or in the future. This is a visually beautiful story with vivid images and amazing attention to small details, which is nevertheless in active search for itself, because from the classic Metro there is only the beginning and end of the game and a couple of bunkers.

As for the difficult decision “to take or not to take”, when making it, you should focus not on the whims of publishers and some kind of marketplace wars, but on whether the player is ready to plunge into a new story about the adventures of Artyom, where for the first time in a series of dank subway almost won’t. 4A Games has built an ending specifically for this, worthy of both a finished story and a prelude to sequels. The queue for the audience: it will decide the fate of one of the few studios in the post-Soviet space that is capable of making high-quality games on a global scale