Where to find Philanemo Mushroom in Genshin Impact .

In Genshin Impact, after reaching level 20, ascension is required for further character development. It will add an additional talent to the hero and raise the maximum level to 40. However, this procedure will require certain resources from you. So, for the Ascension of Barbara, Klee, and Mona, you will need Philanemo Mushroom, among other things. Each hero needs 168 pieces. It is not difficult to identify them – they are brown, and the top looks like a blossoming lotus flower. 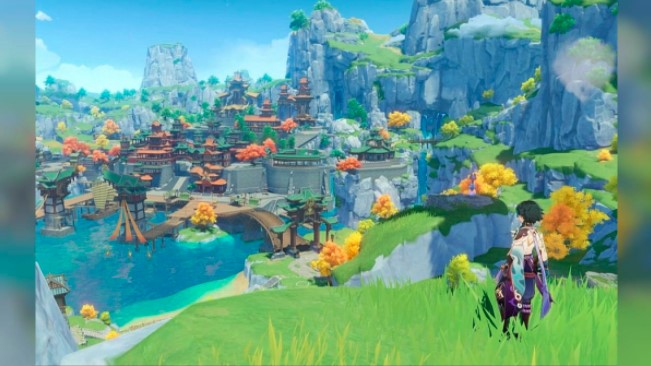 You can find such mushrooms in the cities of Mondstadt and Springvale, which are located close to each other. You need to search on the walls, under the roofs of houses. Usually, near the place where the mushroom grows, it is possible to climb up, for example, on a stretched awning. If you have already collected everything that is in the area, and you need more, you will have to wait. Respawn occurs once a day. 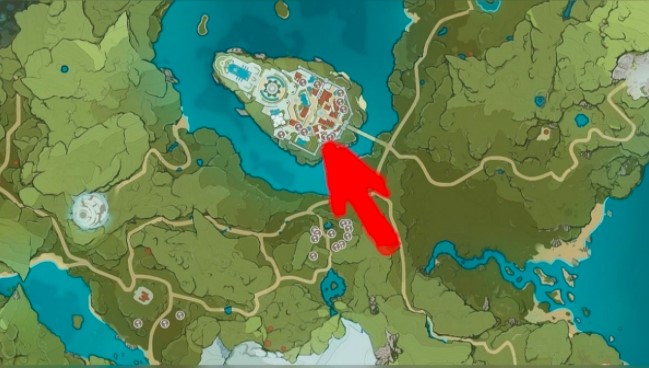 Alternatively, buy Filanemo mushrooms from the merchant Chloris, who sells his wares south of Mondsstadt. He usually travels by road. For one piece, the merchant asks for 1000 mora, which is expensive for an ingredient that is so common. To use the services of Chloris is for those who have already collected all the mushrooms nearby and for the Ascension he lacks quite a bit. A merchant can only have 5 mushrooms at a time, and his assortment of goods is updated once every 3 days. 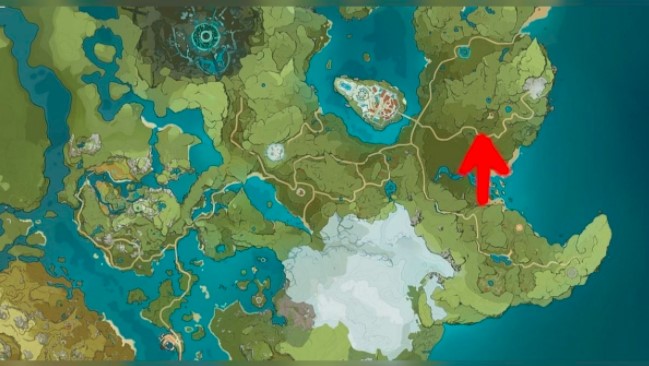 Where to find Philanemo Mushroom in Genshin Impact .

Where to Find Pine Cones in Genshin Impact
To Top