Where to Find Pine Cones in Genshin Impact

In the last in-game event Genshin Impact , titled ” Amazing Items”, was offered to users to find various items in the open world. Pine cones were also such items. Oddly enough, some users have had difficulty finding them. In this guide, we’ll show you where to grow and how to quickly harvest the required amount of pine cones in Genshin Impact.

How to collect a lot of buds
The pinecone kitchen ingredient can be found throughout Teivat, but most loot is found in coniferous forests. In the vicinity of Mondstadt, such a region is rightfully the location of the ” Petrel Mountains “. Use fast travel to this sector and look for pine cones under the conifers. 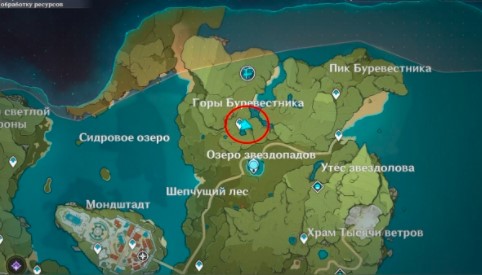 Where to Find Pine Cones in Genshin Impact

If you have examined the entire region of ” Petrel Mountain ” but did not find the required number of cones, then go down through the ” Whispering Forest ” to the ” Valley of the Winds ” location . Along the way, you will encounter many conifers, and as a result, you will be able to collect enough pine cones. 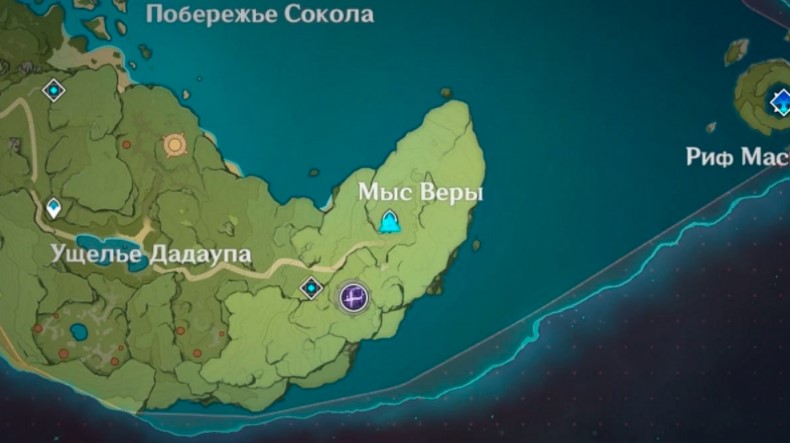 Another good region for collecting cones is Cape Vera. It is located northeast of Mondstadt, just behind the Dadaup Gorge. Already from the point of fast travel on a hill, you can observe a large number of conifers.

An energetic action game based on The Legend of Zelda series. Ancient cities and fortresses, seven kingdoms and a magical atmosphere of mystery, as well as stunning music performed by the London and Shanghai Symphony Orchestras. Players won’t get bored for sure!

Switching between characters is possible absolutely at any time. The users can get the characters of the game from the “gacha” – a kind of in-game system, which is similar to loot boxes, where participants acquire weapons and get heroes for a special currency.

In the game, you can also create a corporate party of 4 players and conquer the peaks together!

Did you know?
In China, the revenue from the release of the action game Genshin Impact exceeded $ 82 million, while the developers earned 45 million from American users.
Find the twin and find out the truth!

The seven elements of the magical world: