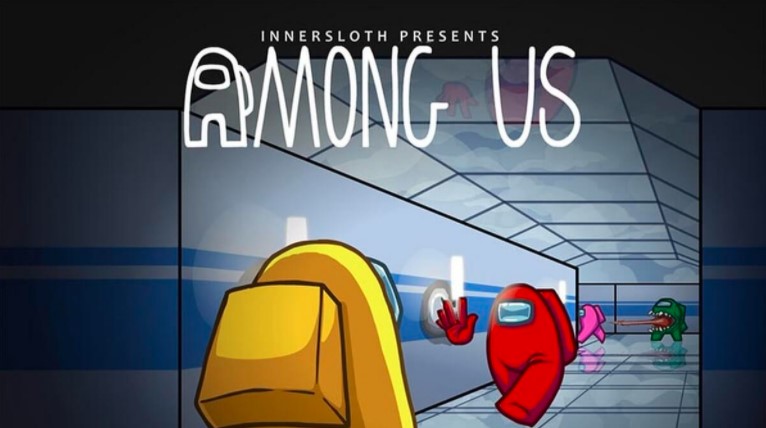 New Map Arrives with Among Us Update!

Among Us, one of the most played games of recent times, shared a part of its new map with the players.

Among Us, which did not have any social media accounts until this time, opened a twitter account to announce its new update. The new map sharing they made by tagging Game Awards on their Twitter account heralded the update. Although it had access to a lot of players, there was no major update to the game until the new update coming out on December 10th.

Get all the news, peeks, and fun shenanigans here and become a part of the crew.

Here's a special look at the NEW Among Us map! (For your eyes only!!) (Don't show the impostors!!) pic.twitter.com/FrCkK7ZcnI

The developer team Innersloth stated with his statement that the biggest map of the game will come. This place, which will be the biggest map they have made so far, seems to be inspired by Innersloth’s other games. The new map is quite similar to Innersloth’s previous project, Henry Stickmin’s Toppat Airship. The team that gave this theme in the 3 maps where the game was released, seems to have used it in their new maps. If we try to explain the size of the map, we can say that it is even bigger than the Polus map.