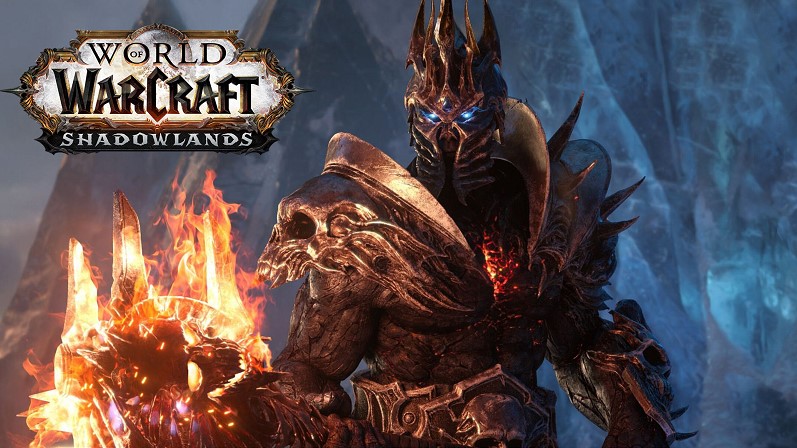 Recently, we at GoHa.Ru had a small chat with WoW CTO Patrick Dawson and Senior Level Designer Sarah Verral, during which we discussed the upcoming Shadowlands expansion for World of Warcraft . During this time, we received a certain amount of interesting information about the add-on itself and the process of its development, which we will tell you about.

First of all, a little about the design of new locations. The developers wanted to do something unusual, extraterrestrial, something that would not be like any other location in the game. A tremendous amount of time was spent looking for an answer to the questions “What exactly should the Dark Earths look like? And what makes them different from Azeroth? ”

Sarah: “While working on the expansion, I looked for inspiration almost everywhere: on Google Images, Pinterest, and, of course, outside the window. Take for example Bastion – a location located among the clouds. We never did that, and we wanted to show players the unearthly wind who walks around the location. We sometimes use ready-made assets in the work, but the Bastion was built by hand almost from scratch. Of course, we encountered some technical issues that were eliminated. Overall, I am very pleased with the locations of Shadowlands. “

I managed to touch on the topic of customizing game characters. The toolkit for customizing the appearance that we already have is just the beginning. In the future, additional appearance settings will appear for representatives of allied races. I managed to inquire about the possibility of the Forsaken wearing beards.

Patrick: “You know, it’s a little difficult to grow a beard when you’re a little dead. But we try to accommodate as many players as possible and maybe beards will appear in the future.”

The gameplay component of the game will also change, because the new addition will bring with it changes in the leveling of characters, which will be simplified for beginners so that they do not have to go through all the content that the developers have done in 16 years, and players can quickly break into new unknown lands. By the way, the developers do not want the fate of Draenor for Shadowlands, and therefore intend in the future to mention the upcoming locations in new additions by analogy with the current event with the invasion of the northern lands. Although Draenor has not been forgotten by the players and is quite a popular place for pumping twinks.

The developers had very ambitious goals when working on Shadowlands, and, fortunately, all their plans, according to them, were successful, and all the new mechanics were successfully implemented into the game.

Patrick: “Players are worried that the new crafting possibilities might kill the value of the legendary equipment, but there is nothing to worry about, since the creation of the legendary takes“ some time ”.

In the new expansion, players will have many more options to choose from than in previous ones. Although the plot is straightforward and will introduce you to new territories, after completing it, you will have a choice of covenants, which are very different from each other and bring variety to the gameplay. 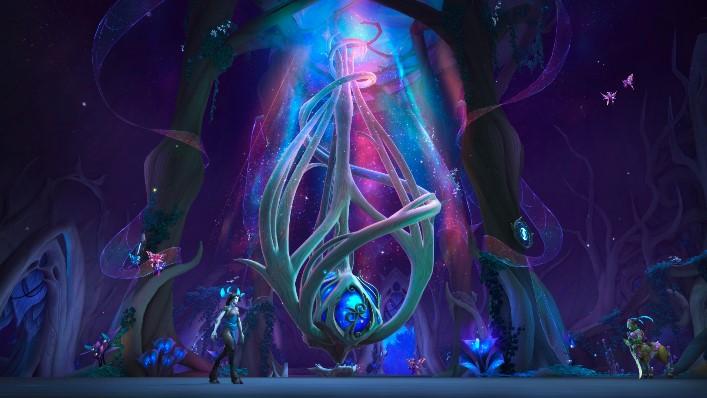 COVID-19, which is already bored with everything, also affected the developers of World of Warcraft, but did not affect the plot of the add-on or any other aspect of the game. The main impact was on the Blizzard employees themselves, who had to move to work from home. However, there is nothing to worry about, the company has organized the workflow in the best possible way and nothing threatens either the employees or the game.

World of Warcraft: Shadowlands will be released on November 24, 2020. And all players will see with their own eyes the stunning locations of the new addition, will be able to try to conquer Torgast and, of course, fight Sire Dynatriy and his servants in the first raid “Castle of Nafriya”.