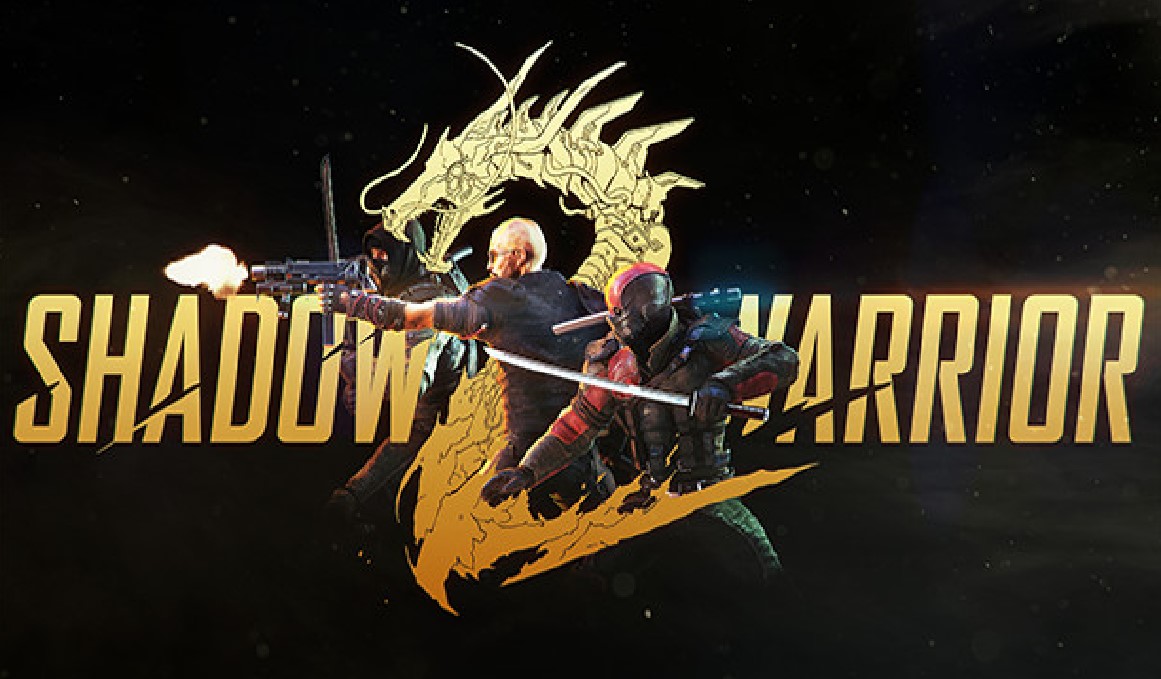 Shadow Warrior 2: To hurt a person, it is enough to ignore him at the moment when he will most need you. To hurt the robot, you can break his favorite electric sheep. Well, in order to hurt the demon, you will have to strain yourself: plant a spiked saw blade deeper into the throat, accompanying all this with a joke about the lack of horniness of his mother. Shadow Warrior 2 is like a trail, consisting of the incessant pain and other suffering of your enemies of various degrees of ugliness and the percentage of organics in the toothy and spiked bodies. And when the enemy suffers, it becomes so warm in the soul, as if the best day in life has come: the day when your beloved cat for the first time did not shit in your slippers.

So here is the recipe for enlightenment. If you suddenly become sad and lonely, and life loses any clearly visible meaning – take Shadow Warrior 2 and go through the entire treatment course without missing a single one of the items listed below. So, in order:

1) turn on Shadow Warrior 2. You don’t have to thoughtfully choose one of the many main or side missions: they are all equally good, and many are also similar in visual component and places shown. So any episode and any scenario will do: even in Asian forests, even in futuristic laboratories;

2) try not to skip dialogues. Scrolling is really harmful, as local scenes and stories will easily push the corners of your lips in different directions and enrich your memory with the latest jokes about phallic objects. It’s entirely possible that after completing Shadow Warrior 2 you’ll be able to joke about them as subtly as the All-Edition (dick really);

3) immerse yourself in the amazing world of local weapons, designed to quickly and beautifully cut living flesh into dead slices. Aesthetes can choose from a line of the latest swords, axes, power gauntlets and circular tools, properly fueled with the power of the elements and “such-and-such a mother.” And fans of the classics will find something more familiar for themselves, like automatic and non-automatic ranged weapons, also effective against all types of enemies. The only difference is that the last group will keep you at a respectful distance from the demons whose blood can stain an expensive suit;

4) experience the joy of procedural generation and vertical gameplay, allowing you to go through the same levels as many times as you like, using all possible ways and dimensions of 3D space. The drop-down items will always be different, the composition of the enemies will also be partially the same, the location of the bosses and key places will constantly change, and the starting point will most often be some other;

5) discover a co-op to feel less alone for a little while. Friendly jokes about your real father, friendly jokes about your slowness caused by a natural disability, joyful cries about your lack of visual acuity – all this will not take long. But in a different game. Co-op Shadow Warrior 2 is not really a co-op, just several players play at the same levels and kill the same enemies, but everyone plays for himself due to the lack of at least some kind of mutual assistance. So no one cares if you play somehow wrong – you can do it for your pleasure;

After you complete this wonderful and certainly effective course of recovery among the autumn blues, you will become much happier than you were for at least a couple of days. Shadow Warrior 2 fixed everything that didn’t work in the first part, left what people liked, and added what they asked for: bloody mayhem, the widest arsenal and an endless stream of jokes below the belt.

However, so that the players do not accidentally die from an aesthetic orgasm, the creators of the masterpiece, intentionally or not, removed a bit of “masterpiece” from it. The story got cut off. In some places too simplified, in some places – on the contrary, deliberately complicated, as if someone was hoping to hide the logical plot holes. The types of locations in the missions are only enough to be counted on the fingers of one hand by a person who has unsuccessfully met a saw at a sawmill. Far-fetched and the already mentioned co-op turned out to be very strange, and it plays almost no role in the project. Even the photo mode looks unfinished, because it completely lacks the model of the main character – which means that players cannot find cool shots with him, swords and enemies flying apart for parts.

But all this does not make Shadow Warrior 2 some kind of unfinished project. He just lost something along the way to release. Fortunately, it was not conscience, which means that you can and should play it.