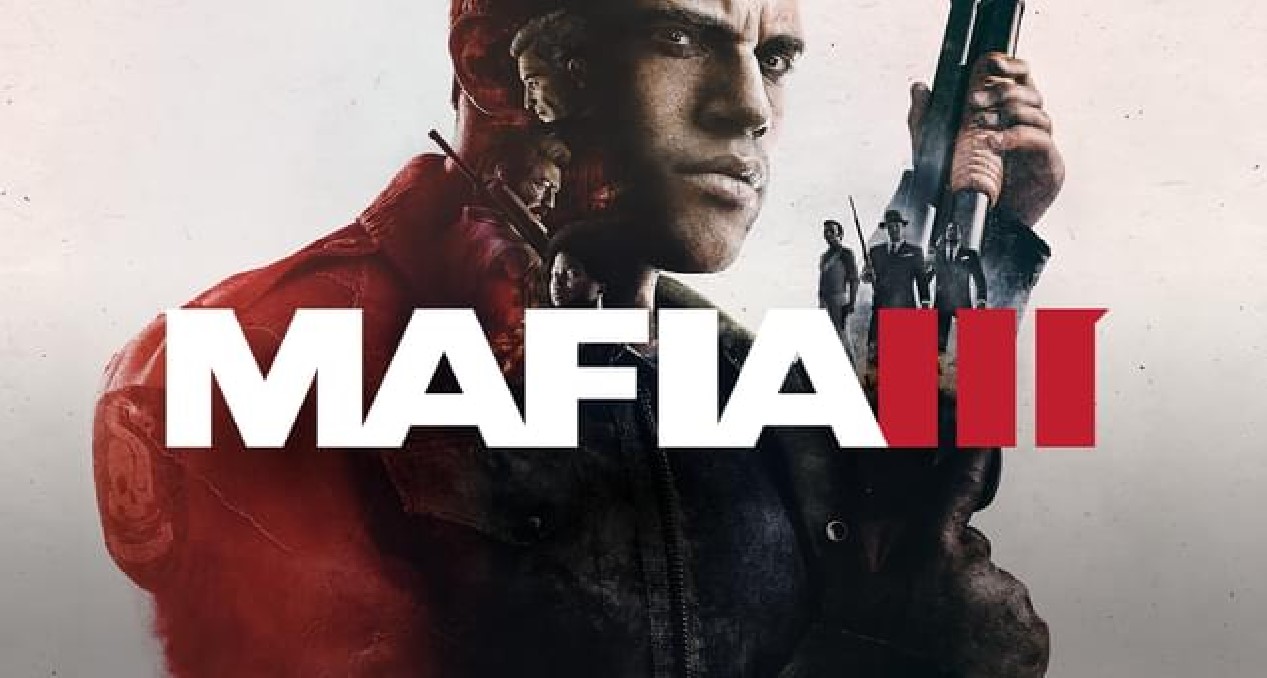 “Tommy, we’re in shit! Everything is lost!” At one time, Mafia II was well raked for its low quality standards. And not even so much the plot, but the bastard characters in the face of a greyhound gopota, looking at whom, after the imposing “nice guys”, was purely humanly disgusting. And what a final there was! .. There was no point in waiting for something more after such misadventures of Vito Scaletta.

So the announcement of the third part with a new hero, who by no means could be related to the mafia (the Italians had long disliked the Moors), was unable to arouse at least some interest from the fans of the original. From the promotional materials loomed in all respects a sterile game, not worthy of even a fraction of the hype inflated by the publisher – a game that simply did not care. A stylish trailer, released closer to the release, slightly corrected the situation, demonstrating the soul and colors of the local clone of New Orleans and a worthy setting of game screensavers. However, there is one fairly simple pattern that works in most cases: if a completed single player game is hidden from the press until the very release, there is a reason for that. And usually they relate to the poor quality of the final product.

Take-Two Interactive was hiding a specific thing: as soon as the protracted intro ends, the game turns into a continuous hell. A kind of endless Groundhog Day, where in order to get one story mission, it is sometimes necessary to repeat the painfully similar scheme of capturing territories for an hour, sometimes visiting the same building several times in a row. If the game were smaller, it would not be so annoying, but the creators from Hangar 13 decided to stretch the passage for almost 30 hours! After this, even the forced seizure of 70% of the territories in AC: Syndicate seems like a harmless prank: just think, they took a couple of hours of free time! And all these 30 hours you are offered to spend in the company of completely rotten enemy AI, dull shootouts and shitty autophysics (a traditional element for mediocre GTA clones).

The existence of Mafia III in the form in which it is now sold is direct evidence that the American crisis is not much better than ours: savings and cuts are visible to the naked eye. They tried to reduce the cost of production as much as possible, as if the distribution box with a list of nuances and features of the game was literally taken and torn in half. And so it is with almost every item, except, perhaps, for the script that was already written and miraculously escaped the Inquisition.

The gangster story of revenge here is no different from any other similar one. It catches rather with the quality of performance: well-written dialogues, well-made screensavers and interesting characters. Only now, to the classic “Mafia” of the 2002 model, all this has even less to do than its ill-fated sequel. The notorious racism, the importance of which for the narrative is yelled from all sides, is not played up at all in the game. Unlike the same Hateful Eight, where he was the most important plot tool, Mafia III simply has racism. In the form of terrible curses. Any GTA in this regard leaves it far behind.

Another strange scourge of many failed games is a decent soundtrack. Driv3r used to have the same story, even worse: a lousy game with great menu music and spectacular CG cutscenes. A real curse: one gets the feeling that all the creative forces of game designers and publishers’ money go into the selection and writing or licensing of great music, and other elements are molded anyhow from the remaining crumbs. And this time the music will not go to the playlist for one simple reason: it has already been there at least since some Battlefield: Vietnam. However, even though you are guaranteed to hear and already love most of the rock hits of the 60s that sound here, you will certainly appreciate the local radio and the sense of style of the cutscenes directors.

The story in Mafia III is really better and more interesting than in its predecessor. But everything else is thrown to the side. It is difficult to enjoy such a set. And what is most offensive, the last third still becomes more interesting and playable. General design flaws disappear somewhere (no, not because of patches), the narrative levels out, and most importantly, all this forced routine becomes more structured and … plot, or something.

But still, it remains to envy those players who do not need to write reviews. They don’t have to play the game to the end to get the full impression. They can not bully themselves in order to understand whether the plot is worth such sacrifices and whether it will get better further. Ilya Maddison once very aptly said: “If the first two levels show you a hairy ass in full screen, will you continue to play it, even if after the ass there is a masterpiece?” After such games as Mafia III, you begin to think very hard: is the profession worth such torment?