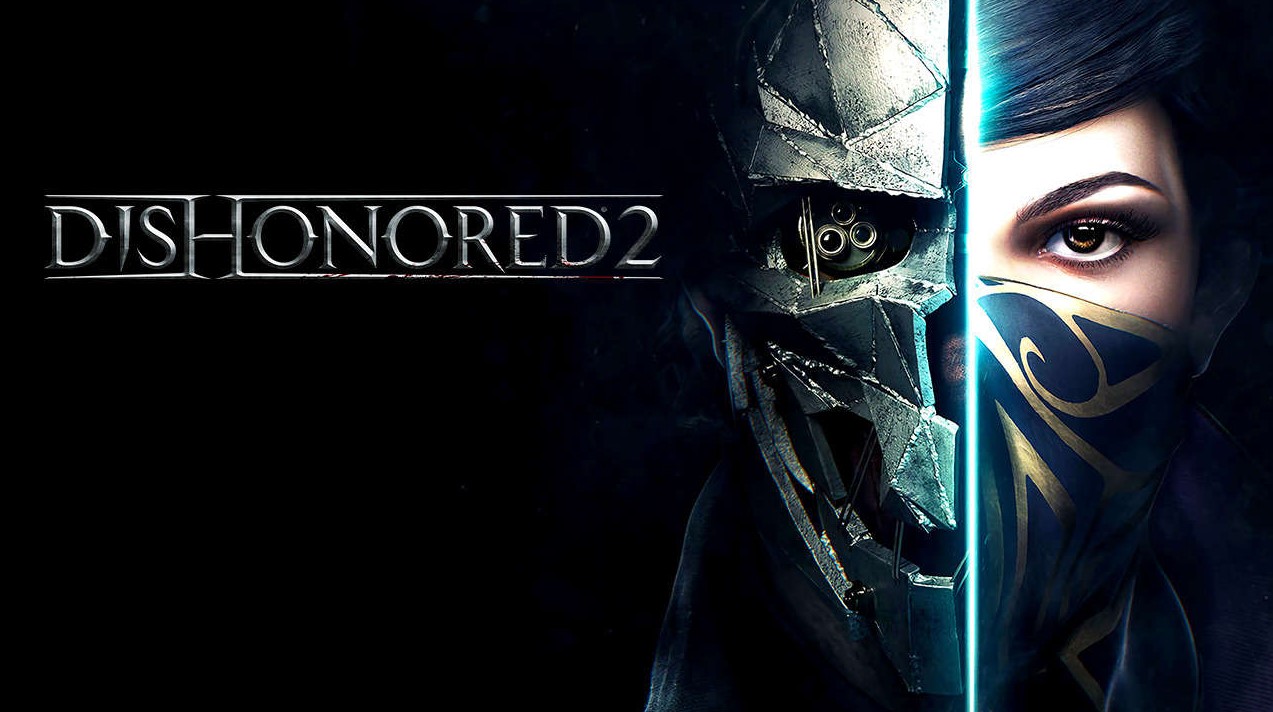 In some sequels, not a trace of the original can be found. And you will launch some – and it seems that you have absolutely the same game in front of you. Sometimes this is a reason for reproach. Today it’s a compliment. As if someone collected the wishes and complaints of the fans of the first part and took them all into account. Then he transplanted the game to a new engine, powdered her nose and did not change anything else. But does it happen?

It happens, it turns out. Seriously, right on the list:

Darkvision turns people into the Simpsons, wrote on the forums? Let’s redo it. Now it looks prettier, does not paint the whole world with a dull brown color, does not change the landscape so much and generally works on the area.

The sounds are absolutely not worked out, and it is impossible to navigate by them, someone complained? Let’s work it out. It is still far from ideal, but there are more volume gradations, and the walls of houses are no longer made of paper; overlap between floors – even more so. And dark vision has turned from a necessary part of stealth into a nice additional feature.

Is the AI ​​really dumb? Well … Enemies do not shine with intelligence even now. But they began to notice disabled security systems, open doors, playing audiographs, and what appeared to be objects flying through the air. At the sight of a grenade, they lay down with their feet to it. Here, after all, as in a school for the mentally retarded: you are touched by any progress of the poor fellows.

The plot consisted of the main character following the orders of people he believed? Nothing, now the protagonists are engaged in search activities themselves. Again, one cannot do without friendship with a dubious ally, but there is more logic in this.

Don’t like the silent protagonist? Well … The voice and appearance of the new Corvo – an amateur (lover of a typical stern man from the Chamber of Weights and Measures). In addition, the hero became surprisingly talkative, and if only with Emily… But still, both protagonists voice their attitude to what is happening and explain why they acted one way or another. This was missing in the first part. By the way, if Corvo kept a diary in it, even the silent one would be much more understandable. But what was, was.

We turn to the highlight of the program – magical abilities and technical stray. Thus, they pleased almost exclusively fans of action and blood, and they offered to hide with a very small arsenal. The movement in the right direction was started back in the expansions, and all the good things from them moved into the second part. But not only. Emily’s abilities were strongly focused on stealth, and Corvo was taught something new. There are even more types of crossbow bolts (fans of the Thief series, keep quiet like hussars!). At the same time, action fans were not deprived: all the above-mentioned goodness is no less fun to use in battle. Well, the ability to knock out the enemy in the middle of a fight after a particularly successful block will please aggressive pacifists.

It’s just good old Dishonored, only improved in every way, from gameplay to graphics. Flavored with bugs, of course – but what is a release today without bugs? They’ll fix it. Dishonored 2 is great, but that’s why there’s absolutely nothing to write about it. Is it just to add that in an effort to create levels no worse than in the first part, the designers seem to have managed to surpass them. The mechanical mansion is truly a masterpiece, and its author is a genius. You believe in this characters of the game.