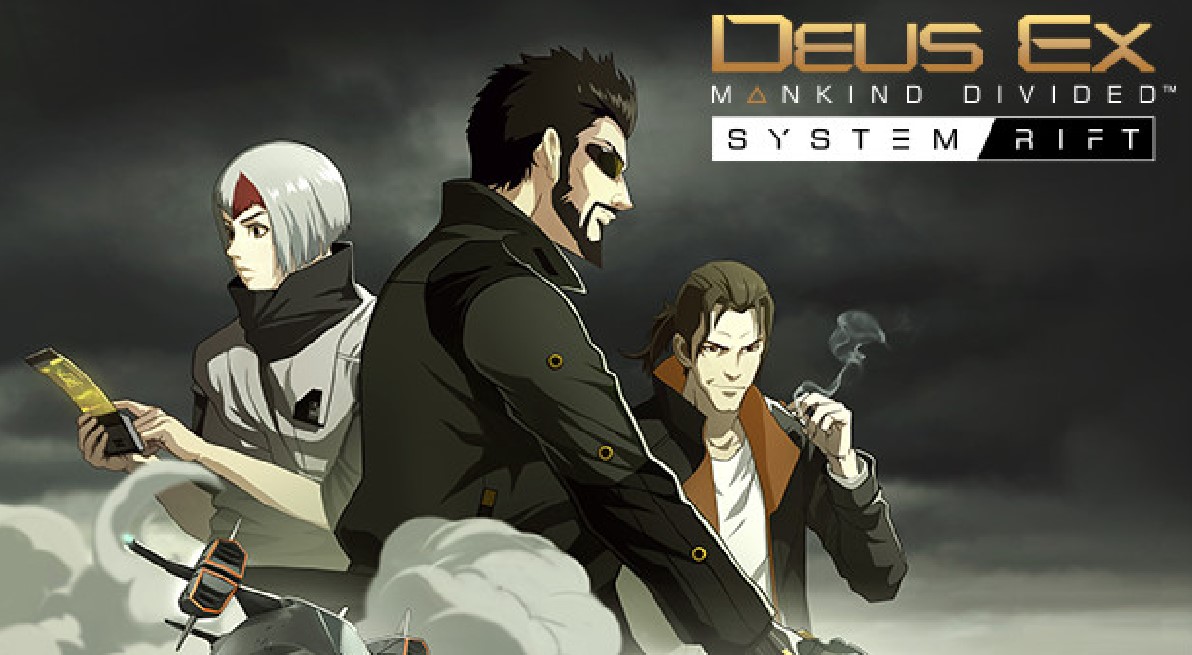 Deus Ex: Unlike Extreme Measures, System Glitch is a really big DLC ​​with a story completely unrelated to the main story. For obvious reasons, it is also not built into the main game and is launched separately through the menu, but at least there is something to play here.

The story begins as trite as ever: Adam Jensen receives an unexpected video message from Frank Pritchard, technologist and hacker from Deus Ex: Human Revolution. The latter requires nothing at all from the hero: get a key card from one not very honest hard worker, find a hacker who can reprogram it, and then use it to break into the most secure building in Prague (if not the world). In this building, an Interpol agent will have to dig up dirt on an evil corporation that dared to collect, store and protect other people’s secrets, bring its bosses to clean water, and maybe solve a murder. All business! True, no one will reveal the promised connection with the Illuminati to us, since the addition came out completely different.

The structure of the episode is not much different from Jensen’s standard adventures: first we run around a small new district of Prague, climb into apartments and chat a lot, and then we get into a large building where you can freely move around the rooms and floors. As a final chord, the authors once again plunge the players into episodes of virtual reality, where it ends … No, not the main story, but the plot of the Breach mode.

Well, for those who didn’t need Breach and its history for nothing, you should pay attention to the “System Failure” for another reason – the thermal imagers of the enemies. Turrets, security robots and drones now notice a desire to light up even on the face of the absolutely invisible Jensen, which means that you need to pump your skills especially carefully – there won’t be enough Praxis for everything, and proven development branches may be out of work. Fans of silent stealth are finally waiting for at least some kind of test of skills, otherwise, they have completely relaxed, including constant invisibility.

You have no more reasons to get involved in System Failure. The second full-fledged addition adds another two or three hours of gameplay to the main passage, but from the point of view of the narrative, it makes less sense than the short first one. It remains to recommend it to those players who cannot live without the gameplay of Deus Ex. The rest can continue to grab their heads from what a set of cores turns into a good series.