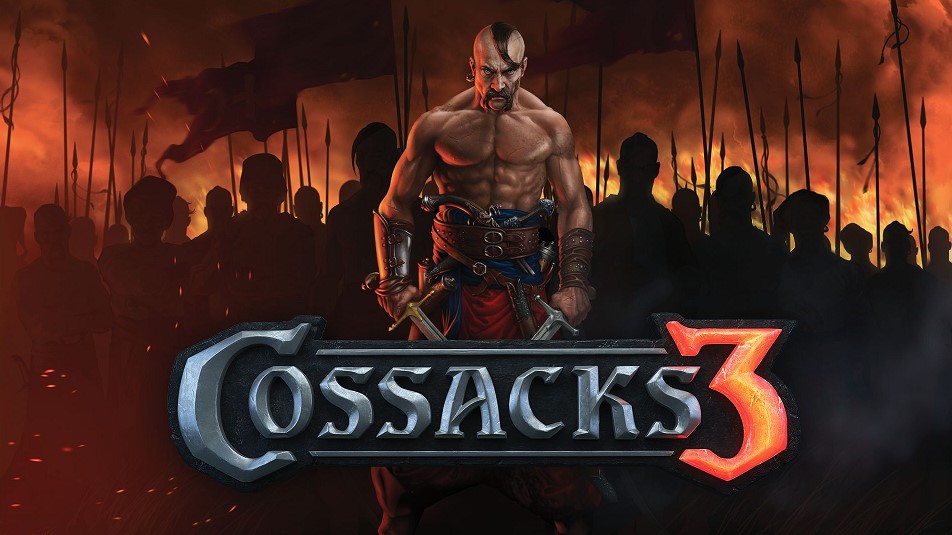 Cossacks 3: In fairy tales, we love the miraculous resurrections of our favorite heroes, who appear at the very last moment to find a way out of an absolutely hopeless situation. In life, everything is a little different: if the hero comes to life, then slightly decomposed, eaten by rats and most often out of his mind. Five years ago, the once popular Ukrainian studio GSC Game World died a long time, but now it suddenly appeared again, and even with a sequel-restart-remake of one of its main games – Cossacks.

The original game was loved not only in the post-Soviet space – it was unique and innovative by any measure, so connoisseurs of strategies greedily dismantled CDs, and then asked for more and more. A huge number of two-dimensional units, honest ballistics of weapon shells, physics of destructible objects that can inadvertently knock down some gaping soldier – all this, multiplied by the historical and not overwritten setting, turned Cossacks into a living classic. Cossacks 3 is the same first game. Only worse.

Do not be surprised by the modest by today’s standards of three gigabytes of memory on your hard drive, spelled out in the requirements. Turning on the game, you will understand that this is even a lot for such a project. A static camera turns the announced into a fiction, there are no cutscenes in the plot, and the multiplayer seems to be deprived of a huge part of the vital code – otherwise why do you get only a shattered nervous system and a strand of gray hair on the top of your head from trying to play it?

Five large historical campaigns will be enough for you to feel nostalgic for the old game; but if you can stand the old graphics, then it is better to put the original “Cossacks”, because, minus the visual part, there is nothing new in the threequel, except for problems. Broken scripts, a lot of typos, crashes, save files refusing to work, periodically destroyed campaign progress, lack of animation for some objects, an army stuck in bridges, not always adequate AI of opponents and much more do not leave the slightest opportunity to enjoy the expensive “Cossacks 3” . Even for a slim chance of making it to the end of the scenario, you’ll have to wrap yourself in good luck charms and keep your fingers crossed the whole time. Separately, you need to sprinkle holy water on the monitor so that the scenario ends adequately. Separately, you should pray so that the scenario ends not only during the mission, but also in the campaign menu. Separately… well, have you already realized how hardcore the gameplay is? This is not Dark Souls for you – “Cossacks 3” is unpredictable. You can find bugs that only you have encountered, but do not rush to contact the developers: they ignore difficult questions and criticism and regularly clean their site from such “meaningless tinsel”.

Meanwhile, all the merit came straight from the old days. “Cossacks” really needed a new version, continuation or update. However, instead, the dead cow was taken out of her grave and tried to be milked again. Financially, they milked successfully, but it is difficult to recommend trying milked milk – it is too bitter.