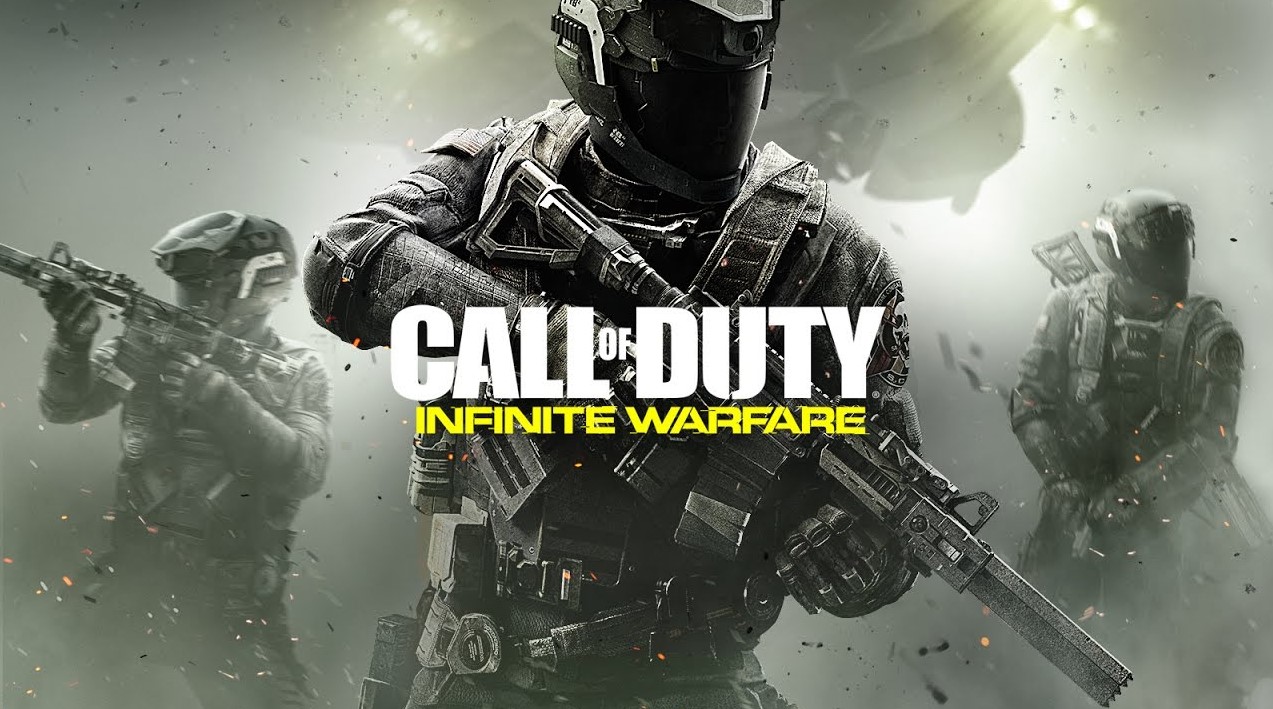 Call of Duty: It’s funny, but it was the statement of the main villain of the game, made in the title of the review, that could serve as an ideal slogan for the lightning-fast online battles of the Call of Duty series, where a few seconds separate the death and rebirth of the hero. With this kind of dynamic, there really is no dishonor in death. Rather, on the contrary: each death is just an excuse, a call for self-improvement in the military craft.

However, to put it succinctly, apart from the reduced respawn interval, the multiplayer is no different from its predecessors in principle – fortunately, they have already managed to copy the entire parkour component from Titanfall so that everyone is happy. Where things are more interesting with a single campaign.

It seems that the employees of Infinity Ward decided to shake things up and remind everyone which studio gave birth to this series. Show that they are not too old for this shit. Well, to prove that even not the most positive reviews about Ghosts are unable to crush creativity and the desire to impress with something new … or a well-reworked old one.

Actually, did you miss the fights in zero gravity? Well, here it is: especially for you, they were not only returned to the game and slightly upgraded, but real large-scale fights on fighter jets were added to them. In terms of gameplay, everything is extremely arcade and linear: the flying section is mainly devoted to shooting enemy pilots (with a top list of local aces) and destroying battleships and other space fleets. The occupation is fervent enough to have separate side missions allocated for it. But the main part of the game is devoted mainly to gunfights and the plot.

Shooting in Call of Duty is the same as always – fun. The haters are left to repeat for the hundredth time that this is a very well-disguised action movie based on the Q3 engine, disguised as a military epic. Only with regeneration. Unless compared to the release from Treyarch, the amount of “meat” has noticeably decreased here, which even benefits the game. Instead, there are more thoughtful, controlled and even a little tactical battles with the regular opportunity to use the environment, and not stupidly go on a frontal attack.

But what surprises me the most is the good storytelling. Once upon a time, nine years ago, Modern Warfare made a very subtle revolution with a minimalist plot presentation (which is revealed in all its glory in the sequel), but now the task for the screenwriter was different, requiring more emotional involvement, so the content has grown significantly and absorbed a huge the number of details, the most noticeable of which are the characters’ personalities. This is especially true of Ethan – the local anthropomorphic version of TARS will become a new favorite for many. If you think about it, the rest of the ensemble exists purely for the sake of playing along with the robot and trying not to lose face against its background.

In general, we have a well-written and played story about the war with a pumped version of the workers from the first Red Faction with Jon Snow at the head. But the plot also has one serious problem – a strong emphasis on moral choice during the war. At first, the disease manifests itself only in individual dialogues and scenes, seemingly without harming the overall course of the story. However, at a certain point, the long-playing ode to self-sacrifice turns from nobility into a real farce, when almost every second character begins to zealously sacrifice himself with or without reason. It turns out a literal “suicide squad”, and attempts to demonstrate cold calculation and courage expose the heroes as idiots, unable to think ahead, improvise and get out of bad situations. Moreover, the very idea of ​​humility and awareness of the future looks and sounds interesting,

As a result, the next annual one-time action movie turned out exactly the way they are used to seeing it: spectacular, bright, with a bunch of explosions. Even at the stage of the hated military fetishism of the first trailer, the game looked at least good. And as practice showed, there were no reasons to worry.