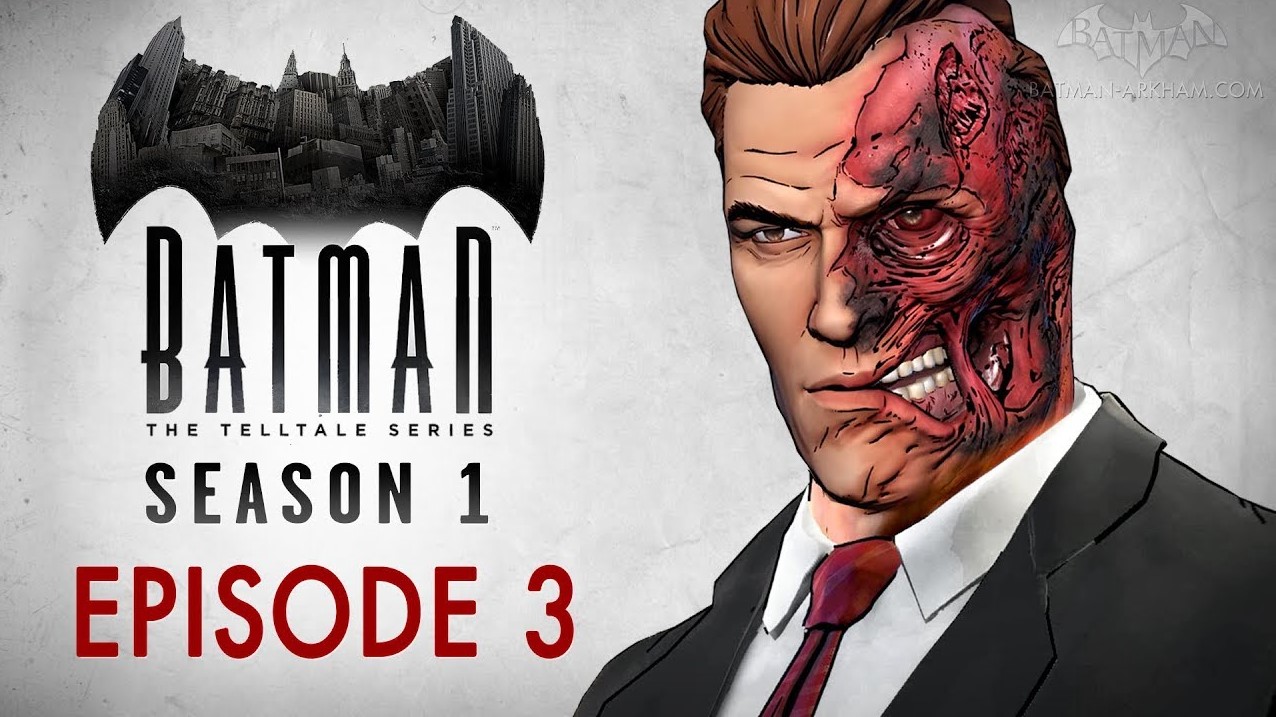 Batman: The Telltale Series: The new chapter of “Batman” harnesses for a very long time. For the first half of the chapter, our hero only does what he talks: with Harvey, with Gordon, with the police, again with Harvey, with the head of the technical service of Wayne Enterprises, Lucius, with Alfred, finally. There is a lot of suffering around: the “Children of Arkham” are completely unrestrained and attack everyone, Harvey is moping, Bruce is in trouble, the dialogues hint that there will be all sorts of different things in the future (hard to believe), but all this is so unbearably boring that you want to immediately turn off the game and go get drunk.

But everything changes when Batman finally stops having heart-rending conversations with everyone in a row and begins to act. The investigation leads to a plot twist, entirely drawn from Batman Begins, which is perceived as normal, since the sample was chosen well. Then the authors turn on the action with the villain from the last series. The desire to sleep disappears – and thanks for that.

And it seems to be nothing unusual, it was the same in previous series, except perhaps without such a godless preponderance towards despondency at the start. But then we are rolled out a romantic scene (you can refuse it, but only 10% of perverts did this), which abruptly flows into another spectacular brawl with furniture being smashed. For this part, I want to sincerely thank the screenwriter: maybe, after all, when he wants! Too bad it happens very rarely.

Actually, in the end, the whole episode tells about the fall of Bruce lower and lower. They give him shit here, give him unpleasant moments there, and a com of problems grows. And when it seems that the hero overpowered, came out of the situation undefeated at least within himself, THIS TURN occurs. And yes, it’s a sneaky and nasty trick on the writer’s part, but it works. Pulls the story from the bottom by the scruff of the neck and makes the player sincerely ask the question “What will happen next?” Studio Telltale Games has finally shown that its new series can attract attention not only with good action scenes. Let’s see if this lasts longer than one chapter.