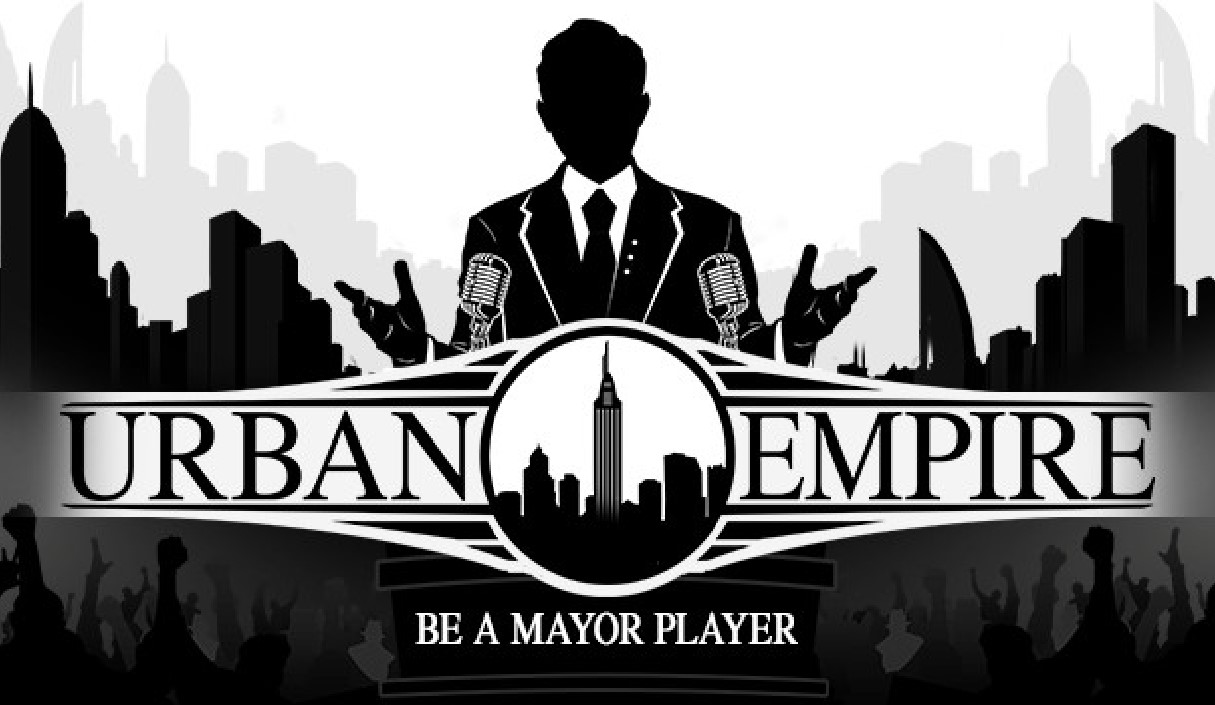 Have you ever been embarrassed that you, as the ruler of a city or country in video games, often live for a hundred, two hundred, or even several thousand years? Didn’t it bother you that when you think about demolishing buildings, neighborhoods, districts, and even entire cities, no one tries to stop you? Game conventions kill realism for the sake of the pleasure of the game itself. But as soon as one of the developers adds a touch of plausibility to an ordinary city-building simulator, they immediately get a completely new subgenre where they have no competitors. And without competitors, any minus of such a project is not really a minus – there is simply nothing to compare with. Is it beneficial? But how! Urban Empire, no matter how you scold it, occupies the entire space of its subgenre, which can be conditionally called “Urban-building simulator, where players will be hurt by the benefits of democracy.”

At first, you will not appreciate the scale of the set-up and start playing the usual urban development, where there are hints of role-playing choice. Once you’ve chosen the family your avatar mayor belongs to and the area where your future metropolis will be located, you’ll begin building with ease. Instead of building each house, there is the planning of entire districts, and the buildings in them (residential, commercial and industrial, in your chosen percentage) are built only when the townspeople need them. The game is divided into five eras, starting in the 19th century and ending today. As the eras change, the city will change: squat wooden houses will go away, they will be replaced by apartment buildings, tiny shops will be demolished for the sake of commercial skyscrapers, and small factories will give way to giant factories. Horse-drawn carts in the streets will be replaced by cars, trams and metro will appear, residents will update their wardrobe, asphalt will fall instead of gravel. And every era, as it should be in reality, will change the mayor, because people are not eternal, and politicians even more so: either health fails, or ubiquitous elections.

But before the first generation of city leaders dies out, you will face the need for infrastructure, services and decoration, and as soon as you build the first district in the very first era. This will give you a real shock – not a single additional building, be it a port, a library, a school, a police station or a fire department, will be built until the project is approved by the city council. And in it you literally find yourself in a political hell, where everyone is plotting against you, so without a good reputation you will not be able to turn the first small district into a big city. Each urban construction will become torture, each reform a journey through the circles of bureaucratic hell.

So, you are the mayor with your hands tied. How did this happen? Let’s figure it out. You are a cog in the political machine, albeit the main one, but still replaceable. Members of various political parties of the city parliament are not obliged to love you, respect you and generally reckon with your opinion, even if you are a fan of the city. They can support you if your actions are in line with the ideology of most factions, or they can vote against you. In the latter case, you will have to convince your opponents for a long time: by demanding, threatening or pleading, and for each such “persuasion” the mayor will spend political points and influence. The bottom line: the more you ask, the worse the parties treat you. Therefore, if you have properly invested in the promotion of one decision of the council, then it is not a fact that you will have the next one – well, who will vote for the mayor’s decrees,

So, about decrees and other possibilities. In addition to building neighborhoods, creating institutions in them, improving roads and communications, the mayor is also involved in lawmaking, taxes and funding. With taxes, everything is clear: each category of citizens and organizations has its own tax rate. If the city loses money, then the parties will make sure that even the poorest sections of the population give all their income to the city budget. If the city is doing well with money, well, then the parties will allow you to reduce the tax burden of the citizens. Not much, but they will.

Funding is the section on how much city money each municipal organization will receive. For example, the more money you give to schools, the better: scientific indicators increase, the decency of the streets around, and the happiness of the townspeople. In addition, funding includes the mayor’s salary, which can also be raised. The salary forms the personal savings of the mayor, which he can spend on improving the city without the approval of parliament. This is much faster, and less hassle, but it will cost fabulous sums, so often such a trick will not work.

And last but not least, decrees. Everything is here – from free public transport to allowing women to wear trousers, from the introduction of a ten-hour working day (instead of twelve) to total media censorship. Each law will fundamentally change the economy and attitude towards you, but this is one of the strongest role-playing elements in this kind of game. Every momentary decision and every signed decree will become your face. It is quite realistic to enter your city into the 21st century with the conditions of two centuries ago, where women, children and blacks will be powerless, where people will be informationally isolated from the world, and any rebellion will be happily punished by the ubiquitous police.

Such laws – both progressive and not so – along with technological advances, have to be studied in the trees of scientific research traditional for such games. You can study only one thing at a time – for example, you cannot simultaneously open “Human Rights” and “Internal Combustion Engine”, and the “Internet” cannot be studied simultaneously with the opening of the legal “Equality” or something else. This is strange, but it was done solely in order to have an incentive to properly finance the scientific institutions of the city, because the better education and science, the faster research will take place and the more research will be able to be carried out in each era. It is quite possible to open absolutely all local technologies, decrees and opportunities in one passage.

Now look at the text above and figure out how much it says about construction, and how much about paperwork. The gameplay of Urban Empire will be distributed approximately in the same proportions. Fans of urban planning, most likely, will be unpleasantly surprised at first, but at the same time they have every chance to be imbued with such a fresh game approach to the old genre. Politics is always interesting, especially when it allows you to censor the Internet and video games (yes, this is also there).

Well, now about the bad. The first point is economics. Do you think the more commercial and industrial buildings you build, the more income you will get? The more residents come to you, the more you can shake off taxes from them? Forget it. It is sometimes impossible to determine where the money from the city budget goes. Even city council elections are more predictable than floating financial balances. Canceled the funding of all structures in the city with 30,000 inhabitants? Theoretically, with such a decrease in expenses, you will be flooded with money, but no, the city is still in the red, and only a crazy increase in taxes to 70% will improve the state of the budget. But even then, do not hope for a comfortable old age: r-r-time – and your money is gone, and for an unknown reason. It was not otherwise that the weevil devoured the city treasury.

The second point is technical imperfection. Glitchy road construction and lopsided optimization that leads to insane fps drops in a big city won’t make you happy either. With drawdowns, everything is especially bad, because 25 fps with minimal graphics, which turns the game into a blurry spot of slow textures, is a sloppy attitude to your business, and not a flaw. The authors will have to work hard to fix this, because without this, in the fifth era, when the city turns into a metropolis, there is not much to do. Either completely cut down on the already not advanced graphics, or watch a slide show – at least immediately after the release, the player had only such a choice.

Well, if the above is fixed, then Urban Empire may well become not only a new unusual representative of the genre, offering players to enjoy all the gifts of democracy and encouraging them to shoot themselves, but also just a good game that is not ashamed to recommend.