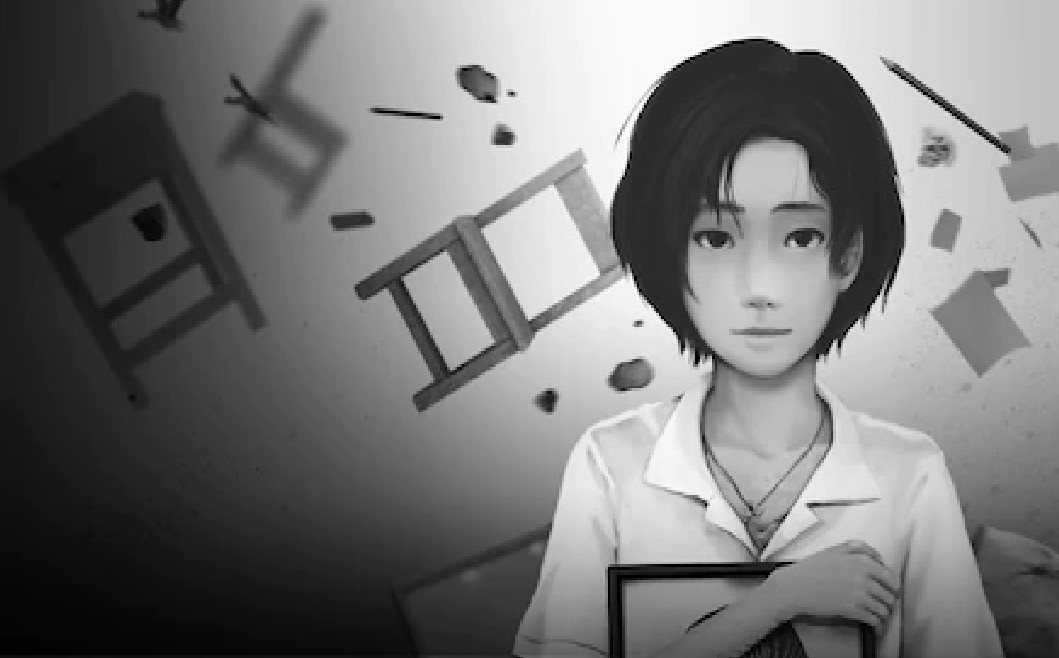 Detention: For the last 10 years or so, a video game as a form of artistic creativity has reached a logical plateau in the development and, as a result, does not offer anything fundamentally new. And you can’t blame anyone for this, because all the fundamental gameplay formulas have already been invented earlier – the industry has matured and put the “game” part on a par with the “movie” and “music”. Therefore, even local innovations that do not pretend to be revelations in any way become a breath of fresh air and make a mini-revolution on the scale of a single game.

At first glance, there is nothing like that in Detention: the usual 2D horror movie, which is now a dime a dozen (thanks to the horror boom and Steam Greenlight). It doesn’t help to trust even the fact that the developers are Chinese: they seem to be Asians, but the inhabitants of Japan are not branded with the name of “masters of horror”! Only the historical setting inspires hope in the heart: Taiwan in the 60s under the yoke of white terror is rare even in history books, to say nothing about games, and even more so about horrors. And it is precisely this environment that turns the game from an average craft into a truly unique project: it seems that this is almost the first historical horror in the world!

The right to be called such is given to him by the important role of the events of those years directly in the plot: the military situation in the Republic of China here is not just a background and an excuse for unusual scenery, but a full-fledged part of the story and one of the two pillars on which the story rests. At the same time, the historical subcortex is a way to show the conflict, but not the basis of the game: you do not need to know about the 228 incident, the Kuomintang party, or how many thousands of Taiwanese were victims of repression. On the contrary, there is a serious interest in all of the above and a desire to spend the rest of the evening after going through Wikipedia – this is such an educational element.

In historical terms, freethinking serves as the outline of the plot – a problem, of course, a human one, but impossible without the necessary context: forbidden literature is burned, people are imprisoned for reading it, and they can even be shot for adherence to the ideals of communism. On this basis, the second component of the plot appears, which is tightly intertwined with the first – the acceptance by the main character (there is also a main character, but he is secondary in the gameplay) Detention of herself and her actions. Family problems, betrayal and guilt are a great cocktail for psychological horror.

The already entertaining cultural baggage is also replenished with Chinese mythology mixed with religious elements, which not only enriches the atmosphere, referring to Buddhism and Taoism, but also makes it truly special. Your opponents are creepy Chinese ghosts, whose wrath can only be avoided by holding your breath and quickly slipping past; local conservation points – ancient altars with a statue of Buddha on a pedestal; and mysterious hieroglyphic talismans hang here and there on the walls.

The main aspects of any horror – the plot and atmosphere – Detention fulfills perfectly. By the end, the first skillfully develops from a completely opaque phantasmagoric action into an understandable and logical mosaic (leaving room for imagination), and the second, in addition to cultural and historical features, has a stylish drawing (very similar to what we saw in The Cat Lady and Downfall ) and a wonderful soundtrack, for which it is not a sin to pay separately. Although the game is not very scary (there are screamers, but there are few of them), however, it copes with the basic task of keeping in suspense without any problems.

Much more trivial things are with the gameplay. In fact, this is an ordinary quest wrapped in a horror shell. All controls are hung on the mouse, which evokes thoughts that the game would look great on the tablet screen, and following the history of Taiwanese school students would be much more comfortable on the couch. There are few locations here, so get ready for constant backtracking: for example, go to the second floor for the key that opens the door on the first, and then solve a simple puzzle in the previously locked room to go to another part of the building. Along the way, you have to collect all sorts of notes that reveal the details of the plot and serve as clues, which are nicely designed here to look like the pages of a children’s book. No battles with otherworldly forces are provided: when meeting with colorful spirits, uncomplicated stealth is turned on. However, there is nothing criminal in the simplicity of the mechanic: the gameplay serves more as an appendage of an interesting non-banal scenario than as a full-fledged element of it. In addition, the game is played literally in one evening and simply does not have time to get bored.

The small Red Candle Games team showed by their example that something new can still be brought to the psychological horror genre, albeit only with the help of a non-standard setting for now. First of all, Detention is a beautifully written story about ordinary people in a morally difficult situation dictated by a historical period. After all, sometimes the hell of a person’s inner world and his emotional experiences turn out to be worse than any nightmare.