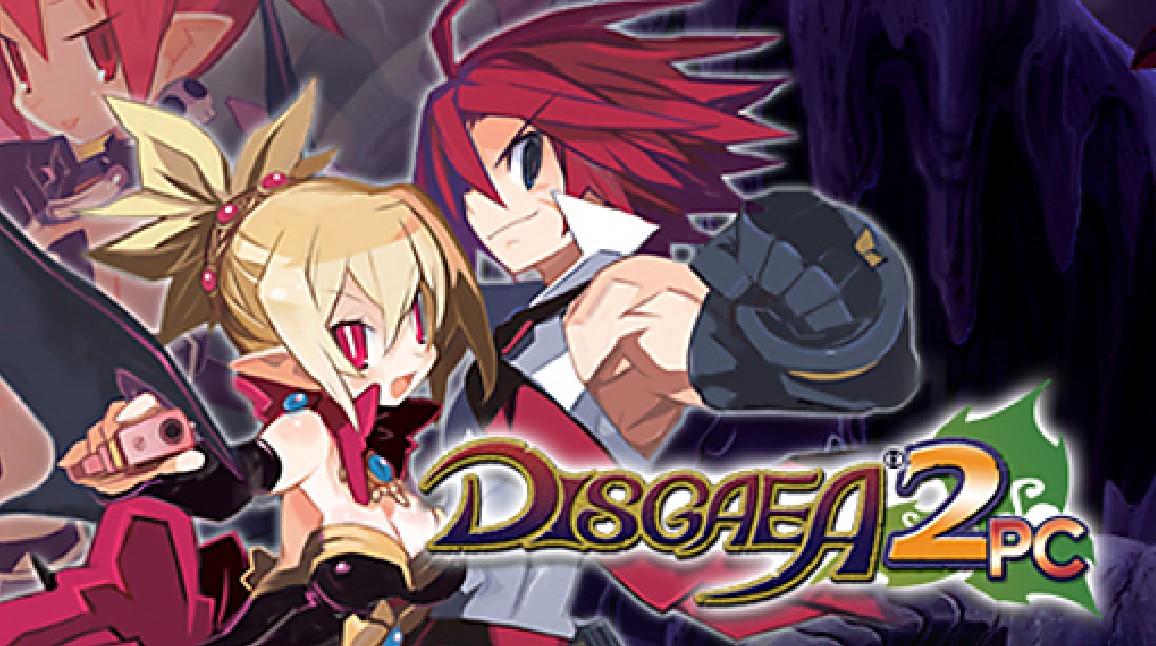 Disgaea 2 PC: Disgaea 2 came out on the second PlayStation more than a decade ago and even then looked like a game from a decade ago. And now that the fifth part of the series can be played on the PlayStation 4, the generous publisher Nippon Ichi Software has decided to pamper PC gamers inexperienced in jRPGs by releasing a console port of the 2006 game on Steam. But is it worth playing in the days of Final Fantasy XV, Tales of Berseria and Persona 5? Let’s figure it out.

However, before proceeding to identify the strengths and weaknesses of the project, it is worth clarifying one thing: do you like Japanese culture? Well, or at least are you ready to put up with its, let’s say, originality? If so, then Disgaea 2 has a good chance to please you, as it is one of those games from the Land of the Rising Sun that tries to please the eastern gamer in the first place, and not adapt to the whims of the western gamer. But if everything Japanese is alien to you, and you are used to meeting games by clothes, then this product is definitely not for you – if Disgaea does not wear clothes for relatives, then the last time she went shopping for new clothes back in the last century.

Gorgeous graphics, a majestic orchestral soundtrack, tons of pathos splashing into the player’s face from the screen – all this is not here. The game is completely different. A relatively chamber story about the main character saving his native village from a terrible demonic curse is replete with good humor (often vulgar), good dialogues, bright charismatic characters and, most importantly, excellent gameplay.

At first glance, Disgaea 2 is a standard tactical RPG with all that it entails: walking through the cells, the slowness of battles, the sequence of actions, combining hero attacks, etc. At a second, closer look, it remains a standard tactical RPG, but in the gameplay reveals some nuances, which, of course, do not make the game unique, but allow you to diversify the battles and add entertainment to them. The main such nuance is the introduction of geo-modules into the game, consisting of panels and symbols. Geo-panels are special places on the battlefield that can give the player standing on them additional abilities. Geo-symbols are items in the form of pyramids, the destruction of which causes all characters standing on the geo-panels to take significant damage. Proper use and combination of these chips is the key to victory. And sometimes it’s hard to win.

Disgaea 2 is old school not only in graphics, but also in high difficulty. Moreover, additional tasks are often much more complicated than their plot counterparts. The reason is that the mandatory missions are worked out by the authors in advance, while at the side levels, various items (including geo-modules) are generated randomly, so remembering the location of opponents and all sorts of “buffs” in the second case will fail.

The disadvantages of the game include some “systematic” narration – the plot is constantly evolving, but its presentation itself is very clumsy: we buy in the main location, go to the next level-arena, fight, win, watch the splash screen, return to the hub, buy, go to another battlefield, and so on until the end. After some time, such an archaic approach to the development of history begins to tire, and it turns out to play only in portions.

So is Disgaea 2 worth the money? Here it is necessary to repeat: do you like Japanese culture? If not, then don’t expect the game to be able to win over to its side, making you an aspiring otaku. Disgaea is a project from fans of everything anime for fans of the same. What is called, “for those who are in the subject.” From Japan with love.