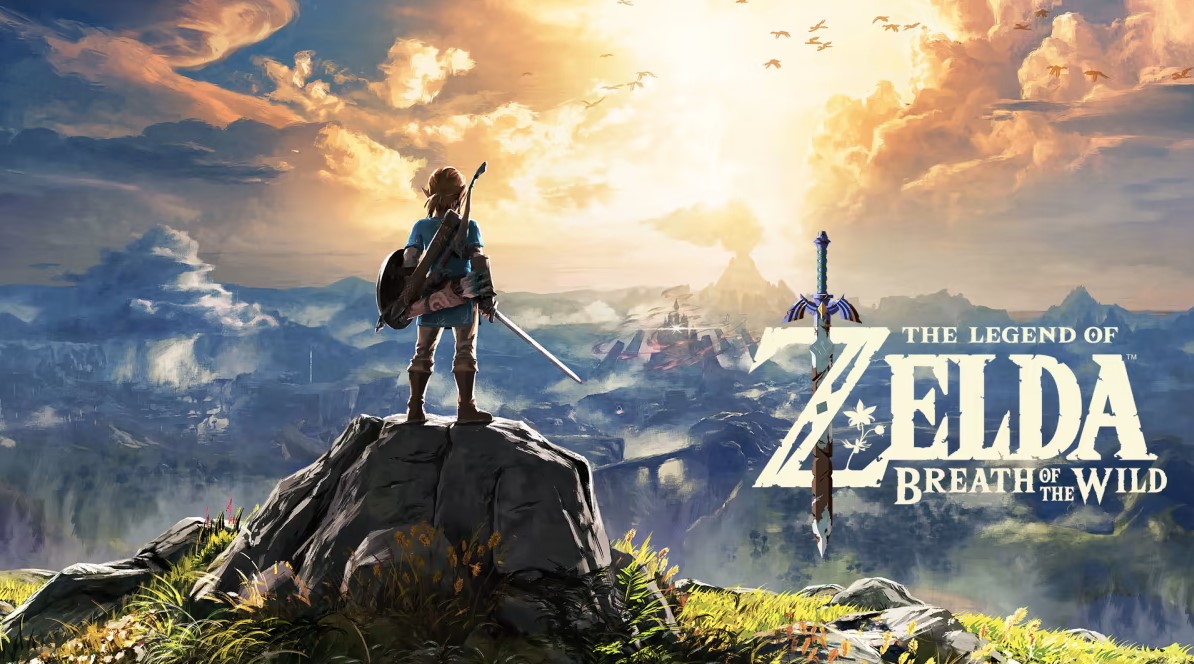 Don’t be fooled by the screams of aggressive fans from Western sites, The Legend of Zelda: Breath of the Wild definitely doesn’t deserve perfect ratings and a place in the top ten games of all time. People, having consulted, elevated to the rank of a demigod a hero full of shortcomings inherent in a mere mortal. But this is the case when the deceit is worth forgiving. The world needs idols and role models. And if the gaming industry starts to imitate Breath of the Wild, then we will all benefit from this.

Nintendo has long established itself as a publisher obsessed with the availability of its creations worse than any other love hunters of the “mass gamer”. Less than a decade ago, he even got a patent suggesting that at the push of a button, blockbusters like Zelda would start to pass themselves. And now we have The Legend of Zelda: Breath of the Wild. An adventure with a huge open world, not even trying to hold the players by the hand. At the very least, it is unusual to see such confidence in your own public from any studio that does not copy Dark Souls, and even more so from Nintendo itself. But this is exactly what Breath of the Wild is captivating.

When Link wakes up after a century of sleep, it is quickly explained to him that in the center of the kingdom there is a castle taken over by evil, and they ask him to correct this misunderstanding. How is your business? You can arm yourself with a rusty ax, stock up on apples and challenge Ganon without delay. Someone will even succeed – Breath of the Wild’s high-speed passages do not appear from scratch. But most players will have to prepare themselves by exploring Hyrule from top to bottom. Capture four battle robots that will take half of Ganon’s life. Find the legendary sword of the hero, which is especially strong against the forces of evil. Find ancient temples, specially created to test the combat skills and ingenuity of the chosen warrior, and then exchange the spheres received there for pumping life or endurance. Tame horses, deer, and other animals. Cut out enemy camps. Hunt for rare animals, catch fish, collect seasonings with fruits and make healthy dishes and potions from all this. Obtain powerful armor and upgrade it with the powers of giant fairies. Chat with the inhabitants of the surrounding villages and complete their tasks. Find and solve the riddles of koroks, finally.

Much of this will sound familiar to most people who have ever played sandbox games like Far Cry 3 or Horizon, but the main difference lies in the approach. Let’s say the game has towers that open pieces of the map – hello to the assassins from Ubisoft. But the towers in Breath of the Wild do nothing at all: remove the “fog of war” over a piece of the map and add a new point to it for fast movement. No one will download into the memory of Link’s laptop computer the location of all the nearby shrines, deposits of valuable minerals, and promising pastures – all this must be searched for by yourself. And the towers help in this, but on a very natural, logical, and much more exciting level: they allow you to explore the immediate surroundings from a great height, find interesting places, mark them on the map yourself, and then jump from the top,

And so it is with everything. Remember collecting hundreds of feathers from Assassin’s Creed 2? Breath of the Wild’s counterpart is Korok seeds, but this isn’t the case when designers mindlessly scatter collectibles across the map to artificially stretch a 100% playthrough. Firstly, they are not required to collect everything: at first, rewards in the form of inventory upgrades are generally given for each seed. Secondly, nine hundred (!!!) looks wearing them are interestingly hidden. You see an unnecessarily tall tree or a stump standing out of the landscape – most likely, there is a crust hiding there. Sometimes you have to break something, sometimes – on the contrary, to repair. But the bottom line is, if you spot any weird place that you feel like taunting with one of the options in Link’s rich arsenal, there’s a pretty good chance you’ll find yourself

Such attention to detail pleases immensely, and it is not limited to seeds hidden everywhere. A felled tree can become a bridge. On the shields, you can ride down the hill. Wooden weapons can replace a torch, and iron ones can attract lightning in a thunderstorm. Dogs can be thrown meat to make friends. Even the camera makes sense – by photographing dozens of monsters and hundreds of plants, you replenish the information base, and from there they can be connected to the map so that it starts to squeak when approaching analogs.