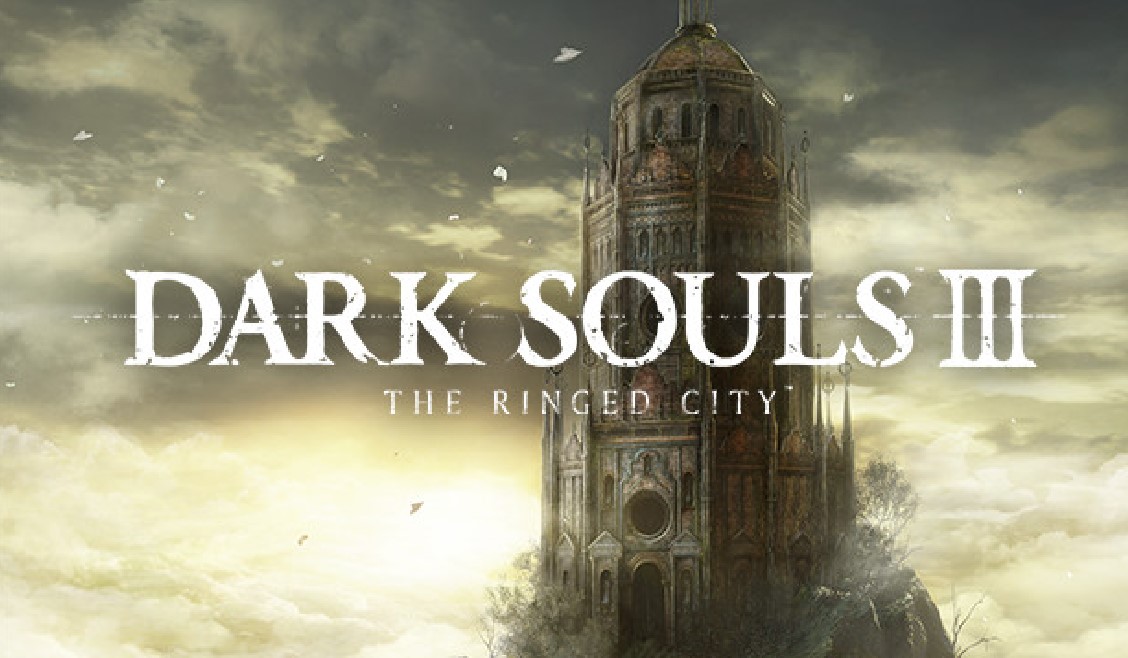 Dark Souls III: For all its splendor, the original Dark Souls 3 was scolded. They blamed the fact that the world is linear like a hose (no joke, just one significant fork in the whole game!). Reproached for the graphics and secondary content through and through with a minimum of new ideas. They were vilified for not being the most difficult story bosses, although not a single original part of the series differed in this.

From Software trump cards. First of all, despite the obvious fear of the developers to bring at least something original to the game, it was still a new unforgettable adventure with its own history, albeit inferior in intensity to the events in Boletaria, Lordran and even Drangleic. The second point was the shameless number of fanservice aimed at merging all the parts into a semblance of a single whole. Nostalgic tears of tenderness were evoked by such finds as the flowers at the bed of the deceased Guinevere, the phantom of the villain Creighton, or the secret passage leading to the corpse of Queeleg. The Artorias Fan Club played out in the swamps, while Anor Londo, which had cooled down, was run by a monster that devoured and received the power of Gwyndolin himself.

It would seem that for two additions it was possible to take into account all the roughness and end up with the perfect set, as happened with the excellent The Old Hunters for Bloodborne, the memory of which is still quite fresh. But it turned out to be a four minus.

Ashes of Ariandel invites you to plunge into winter landscapes like trips to Cainhurst Castle or Ice Eleum Lois from previous From Software games. Encountered in the Temple of the Deep, the slave knight Gael asks for help in the painted world of Ariandel, a painting devoured by destructive dampness and rot. Only the flame of the Unburning One will stop the decay of the canvas, in the depths of which the legendary pontiff Sulyvan was once born, who wished for the coming of Darkness and advised Prince Lorian to end the Era of Fire.

Alas, an interesting plot ceases to excite after half an hour – the story turns out to be stingy with details, limited to frequent and intrusive hints that not everyone in this dying world wants saving changes. The situation is partially rectified by the architectural reasonableness of the location and the presence of stunningly beautiful places, but at the same time, the local enemy contingent is exacerbated. Seriously, it would be difficult to come up with opponents more primitive in concept. You can forgive the rank and file pursuers who play the roles of the ubiquitous knights of Lothric and the undead from the original, but overbalanced Vikings, plucked carcasses of humanoid ravens, animated trees and overgrown flies are candidates for the Apogee of Secondary award in the Souls series. The packs of wolves promoted in the commercials turn out to be dumb-headed idiots with wooden animation. Furry gopniks disturb the Unburning One, huddling in sickly gangs, growling ferociously, grinning and circling around, often only to jump into the precipice en masse from a running start at the decisive moment. But if the local bestiary still hits the target, it hits obscenely painfully, although after its death it leaves mainly titanite fragments, as if we are in the first quarter of the original campaign.

There are two bosses here, but hardly any of them can really impress with the complexity or interesting duel. The first optional boss, however, opens up access to PvP arenas for those who like to aimlessly chop into cabbage. There are several maps and game modes to choose from: duels, deathmatch and team fight. The idea is not bad and allows those who didn’t have enough invasions of Rosaria’s fingers or Farron’s dogs to plunge into network fights, but in the thick of such battles you still often forget who you are fighting with – with that condom in Havel’s set or with the same lame network code .

After the massacre of the second boss, From Software offers to immediately continue the banquet in The Ringed City. The painted world of Ariandel knew fire, and the mysterious Artist needed paints to create a new world. It is clear that ordinary gouache from the clerical department cannot be suitable for such accomplishments, so the obedient “Uncle Gael” moved to the ancient City behind the wall, where the council of pygmies rules, who once received from Gwin himself a gift of the great dark soul of humanity. Only their blood can revive the new canvas. Following the slave knight, the protagonist sets off on a journey. The plot of the second addition, it is worth noting, plays with new colors and will surely appeal to all those who are imbued with the dramatic events in Anor Londo from the first part of Dark Souls.

A quirk in the chronology of a dying universe brings the Unburning One to the end of time, when the entire world slowly collapses and falls into Darkness. The path to the ancient city runs through the ruins of Lothric’s castle, Irithyll and Earthen Peak (!) from the second part of Souls. Unfortunately, in pursuit of beautiful views, From Software has created a real corridor, where there is simply nowhere to get lost or even turn around. Side passages, of course, are present, but if earlier such paths sometimes gave a new adventure for half an hour, and sometimes a real secret location, then here the player shines to return to familiar places in a matter of minutes.

But the authors have tried with everything else. The hollow undead have completely lost their physical form and attack in an ephemeral state. “Angels” hover in the air, pouring hundreds of magic arrows on everyone who is objectionable. Knights in stylish armor roam the streets of the City behind the wall, striking the imagination and the carcass of the Unburning One with powerful weapons with an incomprehensible attack radius and an unpredictable hitbox. In addition to them – monks, covering the hero with battle prayers, and giant judges, calling for help from warriors of the distant past.

The bosses were especially good. If the first of them is distinguished only by a supply of health, then the other three are a real celebration of trials, pain and nostalgia for the previous parts of Dark Souls. One of them is also hidden so that only a few will find it without the help of messages from other players. In addition, the local champions are finally really kicking ass, removing the Nameless King from the pedestal of the most difficult boss of the third part of Dark Souls and bringing back “sweet” memories of Manus, Artorias and Sir Alonne.

The Ringed City is vastly superior to Ashes of Ariandel, beating it both in terms of world detail and scale. Together, they may not reach the level of The Old Hunters or Artorias of the Abyss, but they can compete on equal terms with adventures in Shulva, Eleum Lois or the Mist Tower. If The Ringed City turned out to be the same addon as Ashes of Ariandel, it would be just right to have a bearded joke about an alcoholic who wanted to gather his strength and get up, but it turned out only to fart and lie down. Fortunately, the City Beyond the Wall saved the day, and the Dark Souls era ended with dignity: ashes to its ashes, dust to dust.