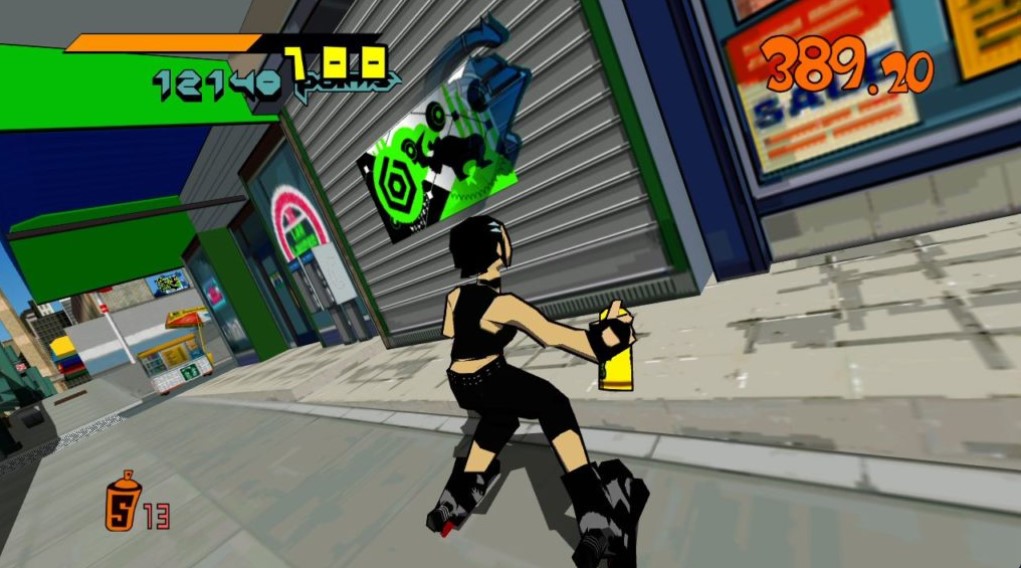 Earlier this month, Sega revealed some details of its aforementioned “Super Game” project. In the five-year plan, Executive Vice President Shuji Utsumi called the initiative “the development of AAA-class games that span the broad spectrum of Sega technology.” Fans followed the project with caution, fearing that NFTs might come into play sooner or later. Those concerns have taken a backseat for now, as Dreamcast’s cult classic punk rock Crazy Taxi and Jet Set Radio are reportedly getting big-budget remakes.

According to Bloomberg, the two games will be the first to be released as part of Sega’s “Super Game” project, with both in the early stages of development. Some sources claim that Crazy Taxi has been in development for over a year now, with an estimated release date of 2024 or 2025.

Discussing the meaning of the phrase “Super Game”, Utsumi explained that such an auspicious name must meet four criteria. It must be multi-platform, must have global multilingual development, must be released simultaneously worldwide, and must be a AAA-level game. “In other words, you can imagine that the scale of game development will be the same as that of a global blockbuster,” he said in an interview earlier this month.