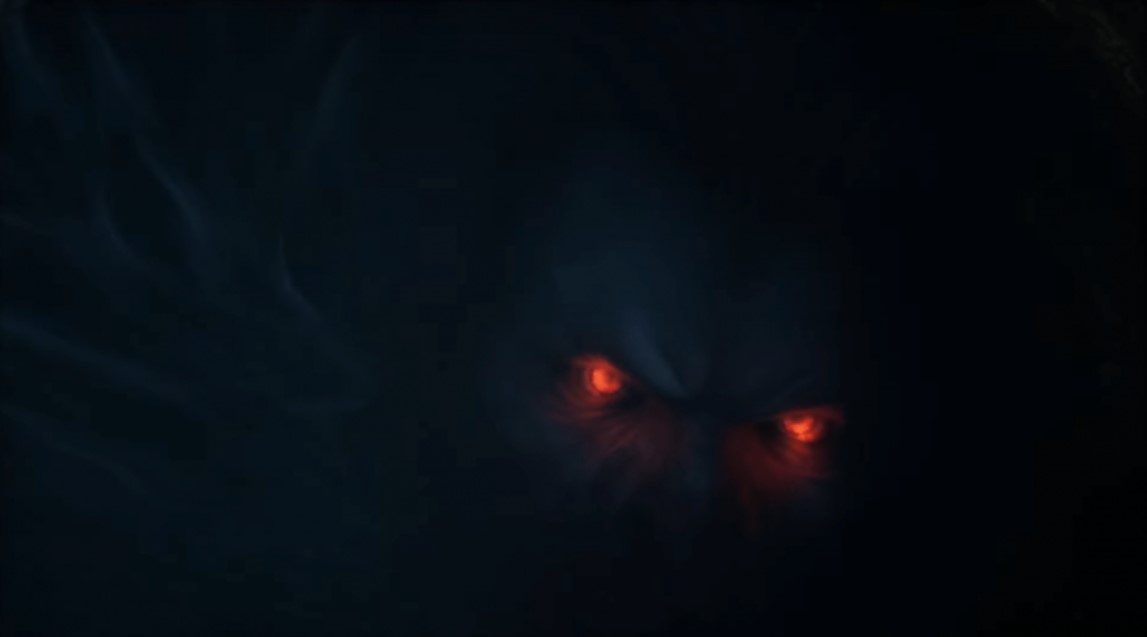 Or maybe not Miura, but Norihiro Yagi. Wherever inspiration went, it led to the creation of Project Cloud Games, a small Korean studio founded by ex- Riot and Activision employees . There are about ten of them, and for a very long time, but diligently and relentlessly, they work on their own sauce.

The game still does not have an official name, only a working one – Project Relic . The plot is also almost non-existent. Only two characters are presented to the public, Jan and Kamel, a frail man with a pair of daggers and a solid white-haired warrior with a decent sword and a heavy shield.

They roam the gloomy ruined fantasy world and kill hefty supernatural monsters, clearly created by a common dark deed. Among them are terrible werewolves with numerous screaming mouths, horned demons, rogues in rags and other unpleasant faces, clearly borrowed from Asian comics.

Development at Project Cloud Games is obviously going poorly – a couple of years ago the studio was a little bigger, and the project itself has not yet appeared in major gaming services. Apparently, the developers are waiting for a lucrative offer from a major publisher, and with it the expansion of the staff.

At the release, they promise to release an exciting cooperative action game with a classless system, as well as intricate leveling of the hero without gaining experience: in the best traditions of classic Japanese arcades, players will have to look for equipment and runes that teach new abilities on their own. Apparently, co-op will be available

Project Relic will, to some degree, release in 2023 on PC, PlayStation, and Xbox.