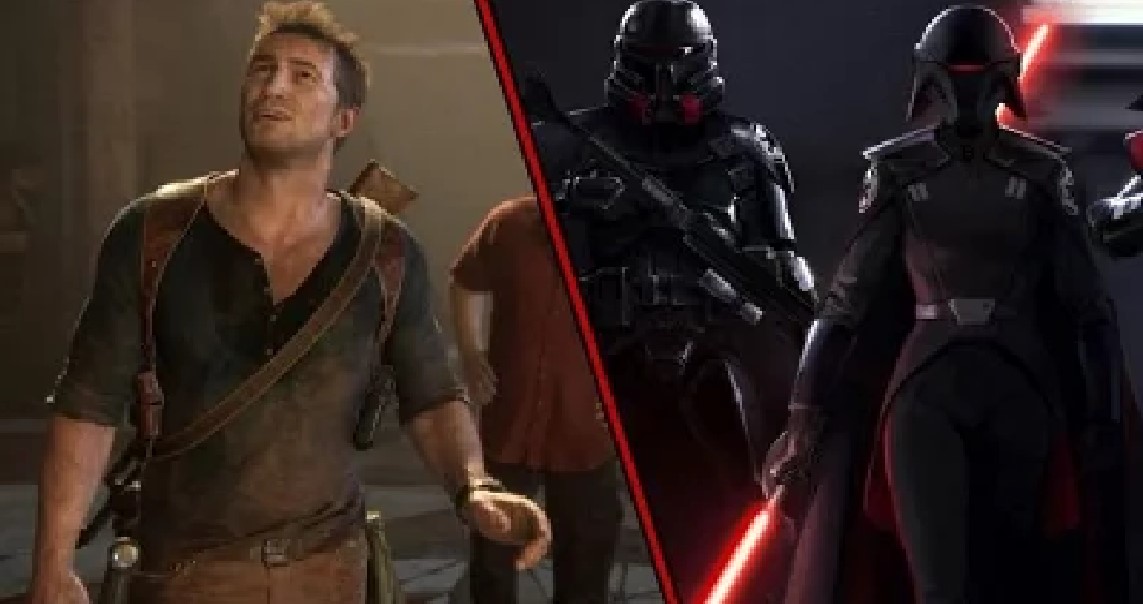 Skydance New Media today announced a partnership with Lucasfilm Games. As part of the deal, the studio pledged to develop an action-adventure game with an original storyline set in the Star Wars universe. Target platforms, release date, and gameplay details have not been revealed at this time.

However, the game may be somewhat reminiscent of 2019’s Star Wars Jedi: Fallen Order or the canceled Star Wars 1313, both of which are members of the action-adventure genre.

Skydance New Media was founded in 2019. The company includes many talented developers with experience in working with AAA games. The team is led by Amy Hennig, director of the first three installments of the Uncharted series and several installments of Legacy of Kain.

Hennig has some experience with Star Wars games. In 2014, she joined Visceral Games to help them create a work codenamed Ragtag set in the universe in question. Unfortunately, nothing came of the project, and in 2017 Electronic Arts closed the studio.