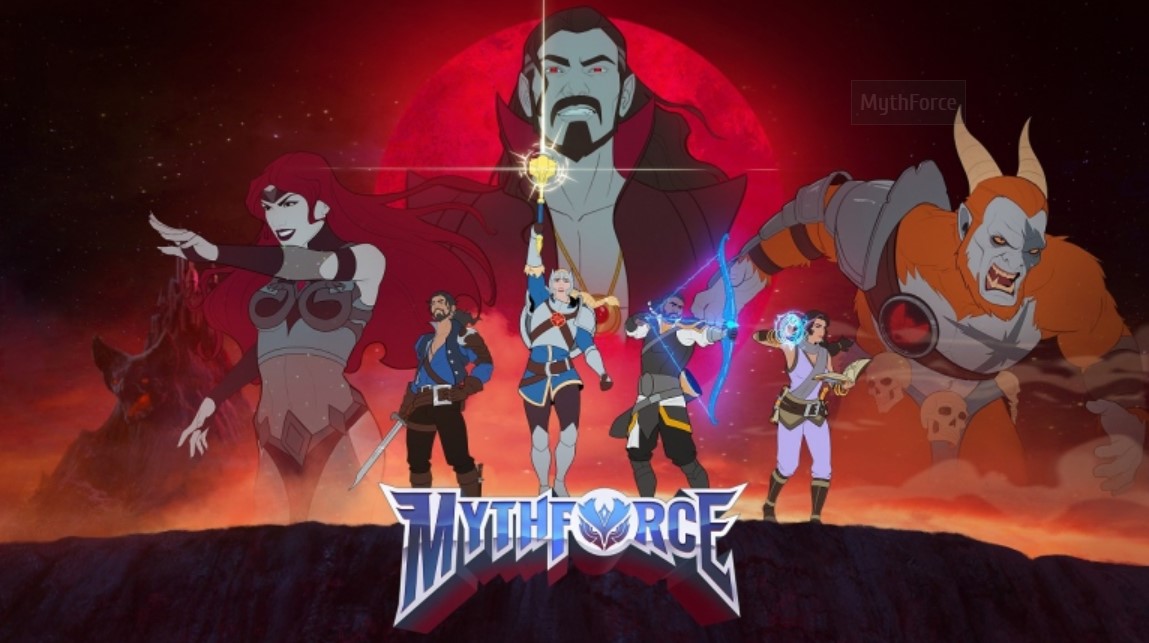 Mythforce is a co-op roguelike with an 80s fantasy cartoon aesthetic, in which sharp weapons and white magic have always won out over black sorcery. In our case, everything is much more complicated, because the heroes of the game (Archer, Mage, Knight and Robber) are not waiting for a pleasure trip, but a real battle in the dungeons of the Castles of Evil, which is constantly changing, delivering new chores. If the battle is lost, the vampire lord will take over the game world.

The combat system and gameplay use progressions in the powers of the characters and their skills based on magical artifacts. In the course of the passage, the heroes will attack large groups of minions, trying to push the players towards traps and strong bosses. cooperativethe passage is designed for a quartet of friends, and allows you to choose the style of passing the level: purely combat and magical.