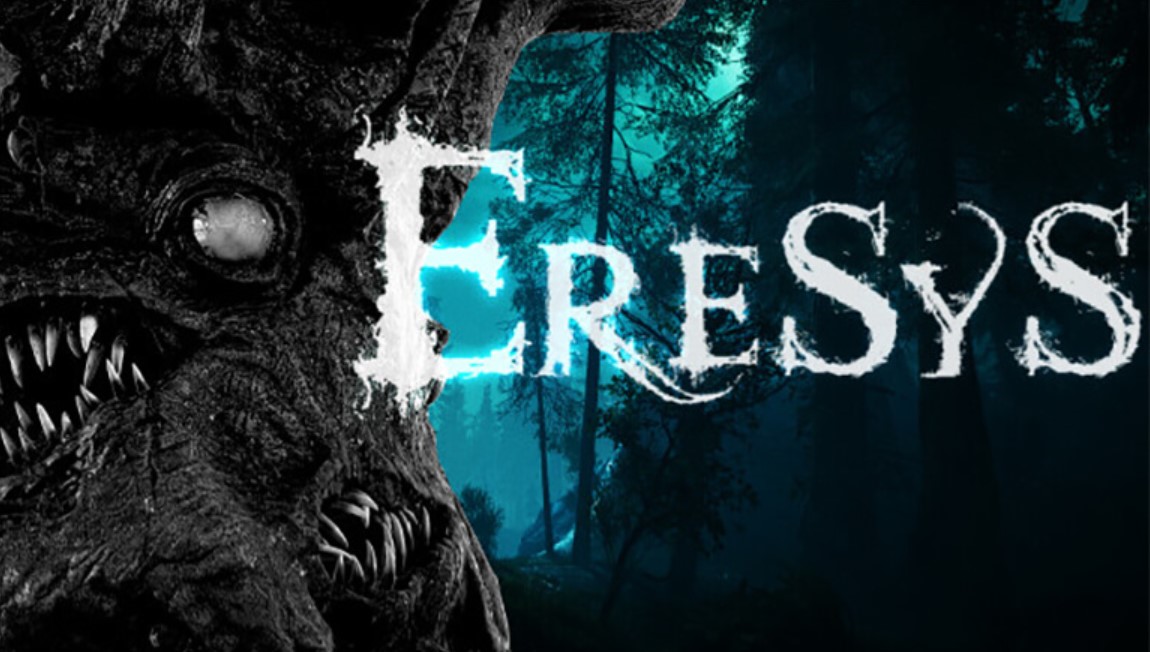 Lovecraft’s work is difficult to describe. Although due to the fact that he himself rarely bothered to describe all the horror that he placed on the pages of his books, getting off with allusions to unknowable concepts that still find their place in fiction and even scientific literature.

Fortunately, Eresys has a description – this is a Lovecraftian horror movie, but with a non-standard plot. Players will become runaway cultists, already half a shot immersed in occult passions. With them on the run, they took a very important book, which was stolen from a very mysterious order that lived on a distant strange island.

Unfortunately, the occultists did not come up with anything smarter than choosing a dark and gloomy forest as a shelter, where terrible otherworldly creatures roam, and harmful mystical artifacts are scattered on every forest corner. There are chances of salvation, but extremely small.

The forest creatures are so old and evil that they have never heard of the light – which is strange, because they know how to shine their faces. Therefore, they are afraid of old oil lanterns, as well as old rustling parchments. Maybe it’s the smell of burning oil. You can hide from monsters in houses and caves, but unpleasant discoveries can await fugitives there. What should be done with all this?

The fact is that the sectarians who stole the book accidentally opened a portal to another dimension, from which chthonic evil crawled out, destroying the entire population of the location along the way. To escape, you need to find all the pages from a book stolen from sectarians who lived in a forest that grows on an island where a portal to another world is open, from which monsters crawled out, which you need to fight off in co-op up to 4 players .

Will be released sometime on Steam .

Weird is developing a 4D Minecraft clone for Steam
To Top