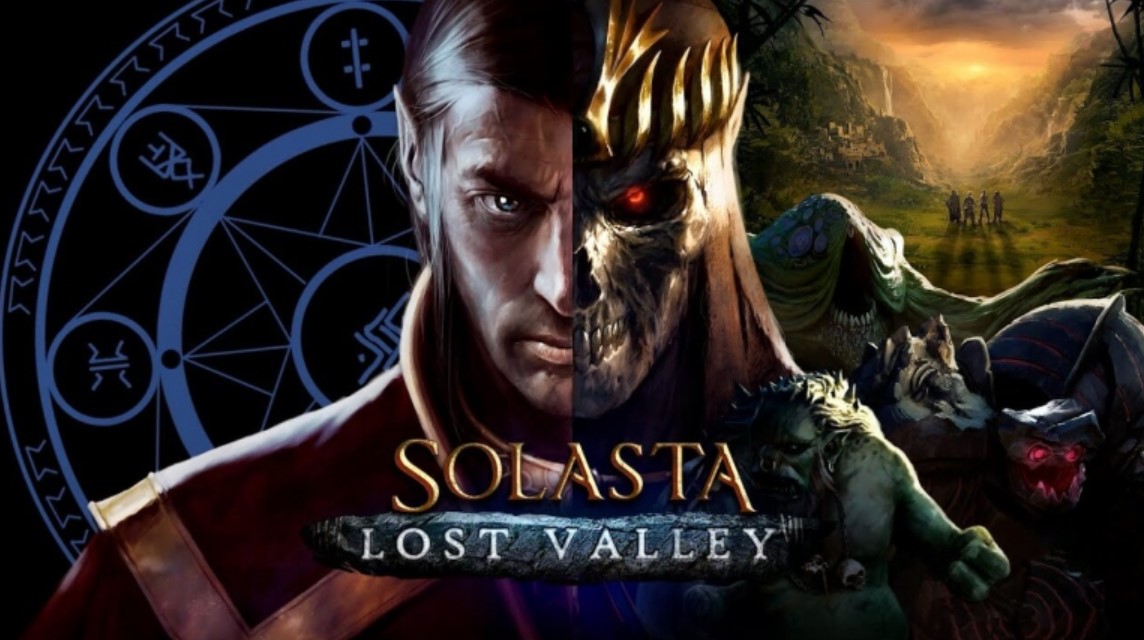 We can say, a fan bootleg of the legendary Neverwinter Nights. And now with co-op mode.

Solasta is one of the most popular Dungeons & Dragons projects over the years. The game is developed according to the System Reference Document (SDR 5.1) and has great reviews and a lot of fans. They say once every 10 years and the license from Wizards of the Coast shoots. Have you heard about this game?

Now there is a reason to hear. Last year, the developers released a major update that allows you to release modules for custom adventures. Alas, solitary.

This year they released their own original campaign, tying co-op for 4 players. The story arc is called “The Lost Valley”. There is a lot of new content: enemies, locations, subclasses, quests, dungeons. Not Baldur’s Gate 3 , but very decent. At least the main mechanics of the board game managed to be conveyed much better, and the script was written a little better.

As usual, everything is already available on Steam .