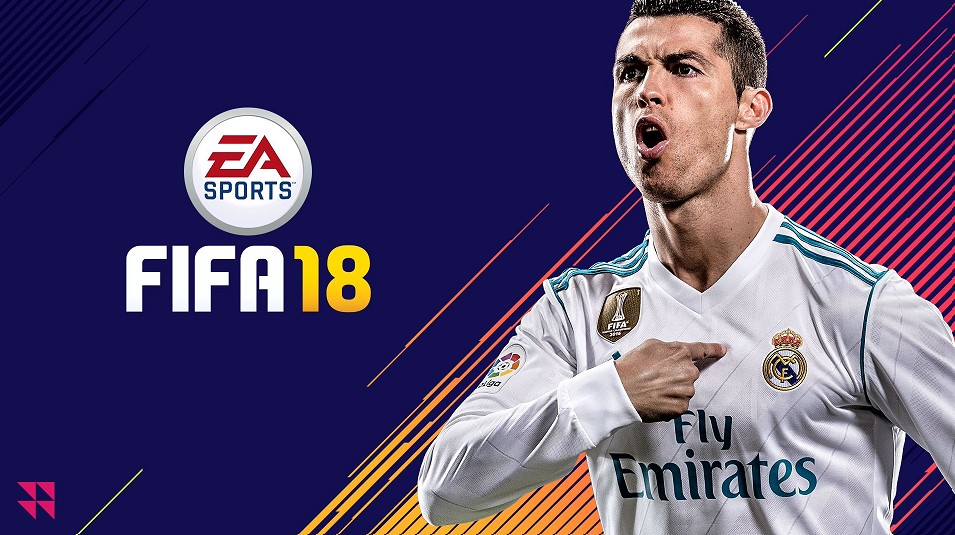 Six months have passed since the release of the Nintendo Switch, but with its multiplatform games it is still somehow incomprehensible: while we are content with “turkey” and reissues of various junk, we are waiting for the promise from Bethesda and quietly hoping for the best.

FIFA 18 clearly puts everything in its place and offers to moderate optimism about the capabilities of the apparently unremarkable hardware of the “hybrid” console. We all remember the compromise (almost written “flawed”) versions of sports sims for Wii, PSP and other PS Vita – and so, in this case, the public got about the same thing. In general, Electronic Arts has always actively ported virtual football to all kinds of platforms, so it’s easy to get confused: this year there is also a Legacy Edition sub-series for PS3 and Xbox 360; in a good way, there is a road and Switch-versions.

Although when connected to a docking station, the Switch suddenly gives out FullHD resolution and 60 frames per second – in the case of football simulators, the consoles of the past generation never knew how to do this. But with a closer look at the picture, everything quickly falls into place: the lightweight Ignite engine, which was still the basis of FIFA 14 (it is on it that the above-mentioned Legacy Edition for PS3 and Xbox 360 works), does not imply any beauties and visual excesses. The game mechanics also feel much easier – the players still remember dozens of different movements, but the process itself seems to have become heavier: low speeds, the ball “sticking” to the lawn and a high degree of scripting of what is happening on the field.

Here we are not even talking about a worthy alternative to the PS4 and Xbox One versions – no one in their right mind would prefer the Switch port to them for almost the same money, choosing how to entertain themselves on a big TV, lounging on the couch. But to kill a couple of matches somewhere on the road is a more meaningful idea. The game looks and feels quite organic in the “portable” version, for which it was created.

However, do not forget that the main pleasure of modern FIFA iterations is a variety of online modes and especially the signature FUT. No, we were not deprived of FIFA Ultimate Team – but it was noticeably cut down. Therefore, I don’t want to spend endless hours on the development of my team (and even more so to invest real money there) – I don’t leave the feeling that everything here is somehow badly copied and fake. Apparently, this feeling is universal for all the happy owners of the Switch version – online is almost always empty now. Well, the strange impossibility of holding regular friendly matches online with friends (here the fault lies more with Nintendo than with EA) turns the entire multiplayer component of the game into an unnecessary set of formally present functions.

As for the usual content, almost everything familiar is in place: tournaments, single player modes, national championships. They cut out only the story campaign called Journey, but it is not surprising, because everything in it was built on the modern Frostbite engine, which remained in the undivided use of older consoles and PCs.

Of the exclusive Switch-chips, it is worth noting, perhaps, the ability to play on the same console together with joycons. This is especially true if you are a fragile girl or a 7-year-old child – otherwise FIFA is too demanding to control on miniature controllers.

Of course, FIFA 18 on Switch is the most technologically advanced and content-rich handheldthe virtual football version is a step up from what we’ve seen in the past for PS Vita. On the other hand, there is an opinion that the real FIFA should be much more hardcore and no one needs such compromises. Otherwise, what a waste of time for it? Moreover, for 3500 rubles on Switch you can play something more meaningful.