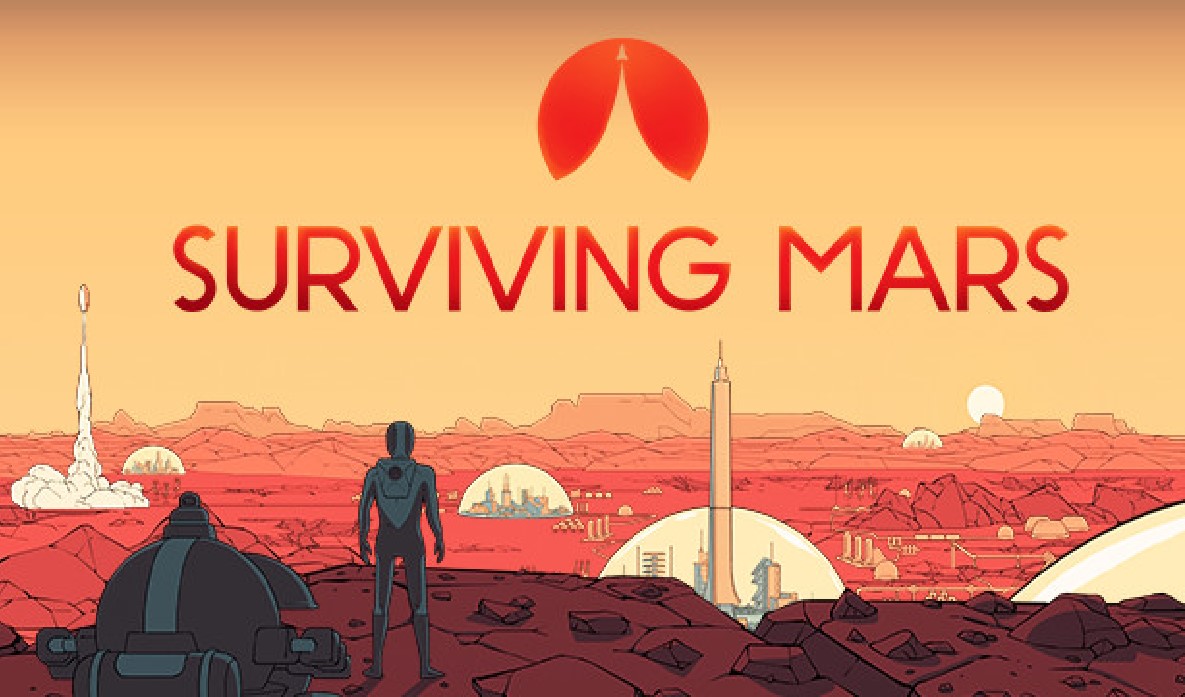 Is there life on Mars, is there life on Mars, is this science … No, it’s already known. Mars is being actively studied, and Elon Musk is packing his bags, dreaming of a full-fledged Martian colony. Humanity must sooner or later leave its cradle; however, before settling on exoplanets, we need to learn how to survive in conditions that are more severe, but still suitable for existence. Surviving Mars is a story about the conquest of the Red Planet, which is written by the players themselves.

That’s right, the story has to be written independently, since there is simply no plot here. There are tasks to complete: from the arrival and development to the creation of a huge colony and a breakthrough in Martian science. Any point on the surface of Mars is suitable as a starting area, and then how will it go. To begin with, drones are mastering the planet, which conduct electricity and build the first factories, start extracting air and water, and also erect the first Martian dome – what colonization begins with.

People are the most valuable resource on which the success of the Martian mission depends. Rockets between Mars and Earth fly quite briskly, so there are no problems with those who want to rush away from their home to meet adventures. People have a lot of professions, advantages, disadvantages and other characteristics, each of which must be taken into account. Another hard worker, for example, can be at least three times useful, but not work at full strength until you build a normal drinking establishment under the dome, because in addition to direct hands, he has a passion for alcohol. People need work, food, entertainment, education (if they are not very old), hospitals, comfort, nurseries and much more. The player’s task is to provide them with everything they need in very, mind, very small spaces, since the first domes are ridiculous in size.

All this would be simple and funny, and colonization would turn into an endless marathon of human reproduction, but a couple of weighty “buts” prevent this. First: almost all resources are finite, and in order to extract new ones, it is necessary to constantly expand the territory of influence. Drones cannot travel all over the map, they require special control stations, and the area around them is an analogue of the aforementioned influence. Second, the Martian climate requires constant building maintenance. Dust settling on solar panels regularly reduces efficiency, and not only for them. Third: there are not very pleasant random events. Either the pipe will break, or the power cable will short-circuit,

Well, in order to service, repair and build all this, regular supplies of materials from the Earth are needed. Rockets can bring a lot of things, from resources and equipment to people and important factory circuits, but it costs a lot of money. Here everything is decided by two points: the company in charge of your expedition and rare valuable resources. Different space companies have different starting bonuses: some give more money, some give more rockets, others give more resources, and so on. Well, the rest depends solely on trade. Built the first settlement? Take on the development and development of rare materials, load them into a rocket and send them to Mother Earth. After all, it is necessary to make sure that your mission pays off, and not just becomes a milestone in human history.

With the exception of the traditional research tree, divided into six areas of science and technology, the whole game looks like this. We scanned the sector, found resources there, built a drone control module or sent a mobile headquarters manually, collected everything that was going to be stored in a warehouse, and everything that was not going to be obtained with the help of factories. Laid cables and pipelines. Increased production of electricity, water and air. They built a new dome. They built buildings in the dome and gave new work to the colonists. They built new buildings for the extraction of new materials. They poked at the residents to see if they were all right. Sent resources to Earth. We continued scanning. This is the entire gameplay of Surviving Mars in miniature.

This game by no means looks and certainly does not play like an AAA blockbuster, which is almost never found among strategies these days. But this is a nice niche economic RTS with understandable simple mechanics and challenging gameplay, often built on chance. A little smaller in scale than expected, but exactly what the authors promised. No more, no less.