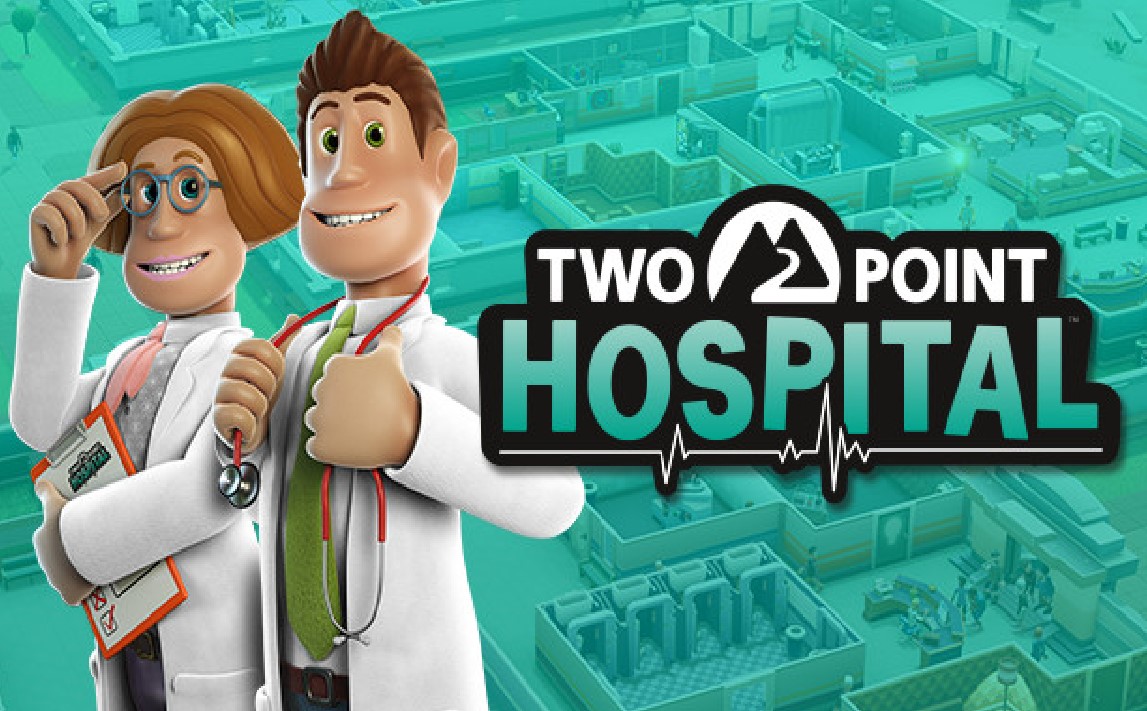 Enema – everything is the head

Some obvious information: 21 years have passed since the release of the iconic Theme Hospital from Bullfrog Productions. According to American law, the game can already vote, drink and complain about life, using terms like: “But in our time, everything was different.” And this is true, but it does not explain why Theme Hospital’s success has never been repeated, despite active attempts. And the Two Point studio, partly composed of the authors of that very game, has no answer either – they are doing exactly the same thing as in the shaggy years, just with modern graphics. What’s wrong with that? Many people remember the original only by their feelings, and it is unlikely that many of the nostalgic players actually ran DOS emulators for Theme Hospital or after giving away freebies in Origin.

So yes, in the end, Two Point Hospital turned out to be not so much a spiritual heir as an unofficial remake of the classic. And he, to be honest, although made with a soul, is still not without flaws. As in the old days, the player will try on the snow-white robe of the head physician, and the construction of offices for doctors will become his main activity. It is necessary to make sure that the patient goes all the way from the registry through examinations to direct treatment with comfort, and does not die in endless queues. And this is not a play on words, patients here are dying like flies! An inexperienced therapist, pharmacist or doctor will easily send the poor fellow to the next world, even if he came to the clinic “just to ask.” The dead will become a problem, both reputational and physical because the ghosts of Two Point Hospital are a frequent phenomenon, but people don’t want to get used to them, and therefore they are able to frighten the entire population of the hospital. This is where recruiting comes into play. For example, trained orderlies will fit for such events. They will clean the toilets, and remove the vomit with ectoplasm, and drive out the ghost, and repair the equipment, and pump over the super-complex equipment. Where in reality to recruit such workers?

Alas, even here there are limitations. Two Point Hospital

Whether it’s doctors, junior doctors, nurses or administrators – everyone has a certain set of abilities and characteristics that need to be developed by sending staff for retraining and periodically increasing in rank. A therapist who does not know how to correctly diagnose will do more harm than good, and a doctor will not go to work in a psychologist’s office without the appropriate skill of a shrink. There are many special rooms here and even more various diseases. Two Point Hospital treats both non-existent diseases, like a light bulb instead of a head, and terrifyingly realistic ones, such as addiction to selfies and constantly folding lips like a duck. It is still unclear how such people survive in the real world…

Well, if the variety of jobs and diseases does not scare you, then you should pay attention to the fact that under the guidance of the player there will be far from one clinic. Various institutions are scattered around the map, each of which has its own characteristics: one is cold, another is dirty, another has earthquakes, and so on. You can develop them both sequentially, occupying them as you open them, and periodically returning to the old ones. It would seem, why sit in the same clinic at all? There are two reasons. All technologies obtained in one hospital will automatically appear in the others. New offices, vending machines in the corridors, decor, equipment and upgrades – all this can be used anywhere and anytime after a single opening. The second reason comes down to getting local currency, which is passed off as good service and achievement. The recipe is this: got funds in the simplest clinic, spent on new items, and then use them everywhere. Conveniently? Not that word. The game basically tries to be more loyal to the public. Visual instructions and comprehensive hints will help both those who remember the original and those who were born after the dashing 90s.

There are disadvantages too. From Theme Hospital, the authors learned a sharply increasing complexity, and this technique, then, now looks extremely wild. Yes, here you can get around many difficulties due to the maximum pumping in the first locations, but at some point it will start to resemble some kind of grind, and it may not help the case. Why is it so difficult to win, having all the means? The answer to this is simple and sad – sometimes Two Point Hospital does not want to work as it should. Stuck in the door staff or stupid patients that do not want to go into the offices, very spoil life and deplete the wallet. But most of all will be annoying those of them who simply do not want to satisfy their needs under the conditions provided.

In addition, the visual style of the entire game leaves much to be desired. The cartoonishness of the original was, so to speak, a necessary measure, but here absolutely everyone looks like cartoon characters from the creators of Wallis and Gromit. At best, you will simply not look at the staff and patients, but if you start peering into the abyss of these ugly faces, then the abyss will want to hurt you. Both men and women are the same and scary here – they only change their wigs and the color of their clothes. By the eighth hour of the game, you just get tired of all this monotony of images.

And Two Point Hospital will continue to mock you. If there are friends who are also fond of building virtual hospitals, then the game will constantly remind you that here, here and here they played better than you. Well, at least there is some benefit from friends (you can arrange statistics competitions with them and receive awards), otherwise the effect of such kicks in the ass would be quite the opposite.

Of the other mechanics, this game really lacks the function of copying rooms. Setting up ten Level 3 therapists’ offices is pretty boring stuff, not to mention toilets where all the work is just putting up endless booths. Players, like patients, need more amenities.

But these are trifles, and from a number of those that can easily be patched with patches. So far, the authors are removing Denuvo from the game and are extremely worried about the payback. On the one hand, Two Point Hospital turned out to be good and it will definitely have its fans. On the other hand, it is not clear whether there are enough of them so that the PC-exclusive is not sent ahead of time to the hospital with acute financial insufficiency.