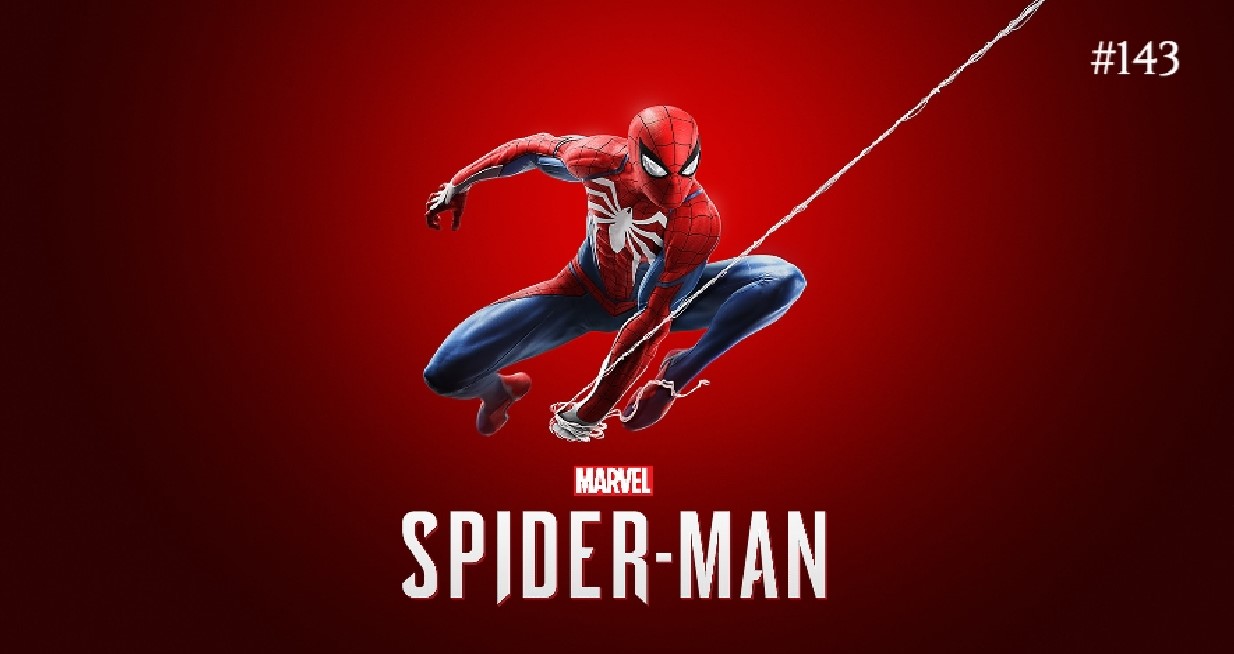 When Sony announced that it had taken the rights to the Spider-Man games from Activision and was going to make an expensive blockbuster worthy of this most popular superhero, few people thought that the most logical choice for the studio would be Sucker Punch Productions – the team responsible for one of the most successful superhero sandbox series represented by inFAMOUS. And if you don’t know that in the end the work was entrusted not to her, but to the developers of Ratchet & Clank from Insomniac Games, then when trying to guess the authors, it’s easy to make a mistake: Spider-Man is very similar to inFAMOUS both in many advantages and main disadvantages.

The main thing that the game takes is the refinement of the basic mechanics. Spider-Man has points for fast travel, but you will rarely use them – it’s very nice to rush around the city in person. Moving from point A to point B here is perceived not as an artificial delay of time, but as an excuse to enjoy running along the walls, parkour, and, of course, flying on the web. The latter obey simple, but effective and logical rules: you can’t swing the web where there is nowhere to stick it, and depending on the moment of transition from web to web, you can increase either speed or height, and stuff like that.

Very often, games that have leveling fall into one of two traps: either they make the hero so strong initially that all unlocked abilities seem useless next to basic moves, or they hide important mechanics behind the leveling, without which the control seems inferior, and the gameplay – monotonous and boring. Spider-Man, on the other hand, confidently balances between these extremes: pumping in the game is damn useful, and the agony of choosing when spending points in the window with a list of new tricks occur with marvelous regularity, but at the same time, the hero is well controlled from the very beginning and skillfully fights back adversaries. The high speed of obtaining new levels, gadgets, and perks built into suits also helps, prevent brawls from turning into a routine.

And that’s a good thing because the side missions in Spider-Man try to make the game exactly that. Insomniac Games clearly skipped The Witcher and Horizon: Zero Dawn seminars, where the creators of the sandboxes were clearly explained that the emphasis should be on the development of unique quests, and photocopied entertainment giving away the grind can be added at the last moment and only where there was not enough content is unique. Instead, Spider-Man works according to the principles that are well known to all fans of Ubisoft games or inFAMOUS Second Son: there are practically no unique side tasks, but the eyes widen from the repeated icons of certain activities on the map. It is worth recognizing that there are much more types of these activities than in many other representatives of the genre, but not all of them are so unique: for example,

Is it possible to spit on those sub-quests that did not interest you, and concentrate only on the main campaign and some favorite entertainment? Perhaps, but then you will have to say goodbye to a fair amount of upgrades: new costumes, improvements for numerous gadgets, and extremely useful perks (which can be turned on no more than three at a time) are bought for special tokens that bring certain activities. Moreover, there are several types of tokens in the game, and you cannot get “base tokens” by dealing with street crimes, and vice versa. At this point, everyone is free to decide how to look at such mechanics: either you are forced to do what you don’t want to, or they are skillfully pushed towards variability.

However, for all its fascination and usefulness, leveling is not exactly necessary: ​​even on high difficulty, the main campaign does not throw the player into situations that are impassable without a couple of hours of preliminary grinding. It can make you tense, but it’s unlikely to force you to break gamepads in a fit of impotent anger. And if something does go wrong… well, it’s not for nothing that Spider-Man has a choice of difficulty at all!

And yes, you can be sure: the story campaign of Spider-Man is definitely worthy of attention. Of course, the narrative lacks the twists and turns of Batman’s Arkham adventures, and all (almost) plot twists become apparent when minutes, and when even hours before their incarnation … But there’s nothing to be done – for some reason, the authors clearly did not seek to surprise players. Their goal was different: to establish and reveal personal connections between the numerous participants in this human drama. Both villains and heroes are intertwined. A lot of attention is paid not only to the Spider but also to the Parker hiding behind the mask, a couple of close people from whose environment are even honored with their own stealth gameplay sections. As a result, a well-executed web of human relations is built – a web with a pattern that has long been familiar to everyone,

So it turns out that Spider-Man is another example of the victory of quality over the content itself. A predictable story is drawn out by charismatic characters and their relationships. Monotonous side missions remain exciting even after tens of hours due to how well the hero is controlled both on the go and during fights. It’s still a pity that the authors didn’t dare to rise above the rapidly outdated sandbox game templates (there are even towers here!), but now they have something to work on in the sequel, the inevitability of which is very clearly hinted at by the scenes after the credits.