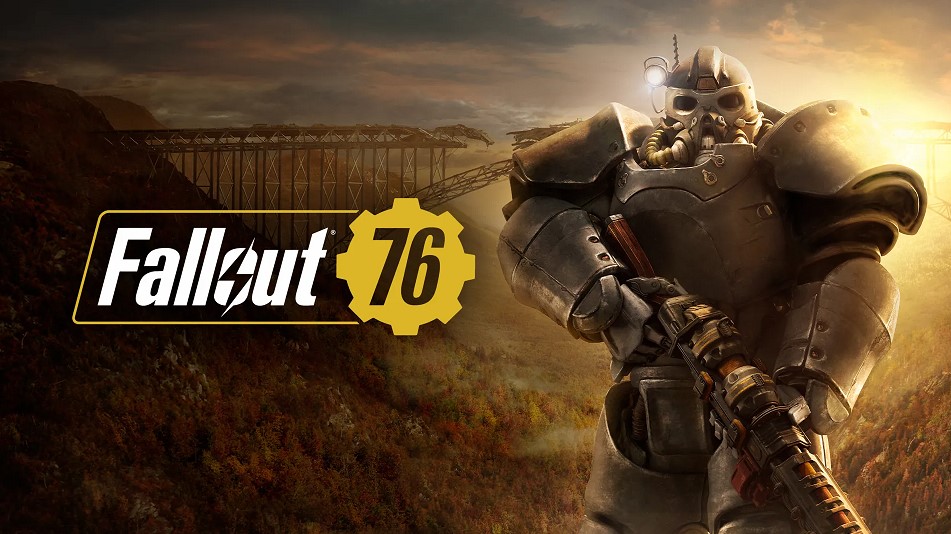 I do Believe it Kicked the Bucket

Your mother, it was so predictable. Almost all the details about this game caused a painful reaction and thoughts: “What are you bastards doing?” Of course, history knows cases when a series of dubious decisions eventually led to a bold, interesting result. But not at this time. With Fallout 76, the result is painfully expected: EVERYTHING IS VERY BAD.

In general, the situation is reminiscent of a shitty joke. Ever since Fallout 3, fans of the series have joked sarcastically: at this rate, the authors will soon completely forget that Fallout is an RPG, and turn the game into a simple shooter. Apparently Todd Howard didn’t get the sarcasm. Apparently, Todd Howard said: “If this is expected, then it must be done.” And then he sniffed his nose, from which blood flowed in half with cocaine. And now, when looking at the resulting dull survivor, a logical question arises: “Are you completely stoned?”

But still, the series could still be classified as an RPG, as long as it had quests and dialogues with some kind of role-playing possibility. With the arrival of Fallout 76, it’s finally time to abandon this anachronism as well. There is no dialogue system in the game. Generally. Neither full-fledged, nor “yes-no-sarcasm” – just not. You click on the NPC – he gives out a replica or starts trading, that’s the whole “dialogue”. Yes, and the NPCs themselves … Go and find them. For the whole city there is one robot selling rusty junk. Quests with such a system, of course, turned out to be extremely primitive, like “The robot asks to go to point A and find item B or kill enemy C” …

Here it is appropriate to say: “Why compare with the previous parts? Well, Fallout 76 doesn’t feel like Fallout. Fallout Shelter is also not similar, but still fell in love with people as a thing in itself. But that’s just the pestle that Fallout 76 does not look like a thing in itself. It is idiotically similar to Fallout 4, only more primitive. And I don’t want to justify the simplifications with the multiplayer concept, rather they resemble someone’s laziness and greed. Firstly, because multiplayer should not mean giving up dialogue, NPCs and story at all – The Old Republic was also multiplayer, but this did not stop her. Secondly, Fallout 76 is even worse in this respect. Only 24 players can be on the server at the same time, most of which you don’t meet – they run around somewhere, doing their own thing.

So the game is not based on some kind of multiplayer, but a simple survivalist with a very conditional “survival” – you still have to try hard to die in the game, and if this happens, it doesn’t threaten anything special: when you die, only trash for crafting falls out, which you can immediately pick up, coming to life in the nearest location. Rubbish is spent on creating a base and repairing loot – usually enough things to entertain yourself in survivalists, only it’s too poor with this in Fallout 76. The base is cramped in the small framework allocated by the developer, and the loot is tied to the level – you can mow everyone with a cool minigun, only after pumping three dozen levels, when the game is already sick.

In fact, the only thing you can do in Fallout 76 and why it is not abandoned in the first two hours is the exploration of a large map with many locations. Only now there is nothing to do in them, because a little fucked up happened with quests and NPCs. You run towards the next town, amusement park or former university, vaguely feeling something reminiscent of the pleasure of the game and the joy of discovery. But then this feeling flows away with terrifying inevitability, like sand through your fingers, because in the new location again there is nothing but disgusting ghouls and a handful of junk.

The previous brainchild of the studio – Fallout 4 – was a sick, ugly and stupid child who yelled disgustingly and pissed under himself. But at least he was somehow alive. Fallout 76 is a stillborn baby. This small bluish corpse in deafening silence lies before the eyes of stunned people, many of whom are now wondering: “What will happen next?”

Darksiders III
World of Warcraft: Battle for Azeroth
To Top