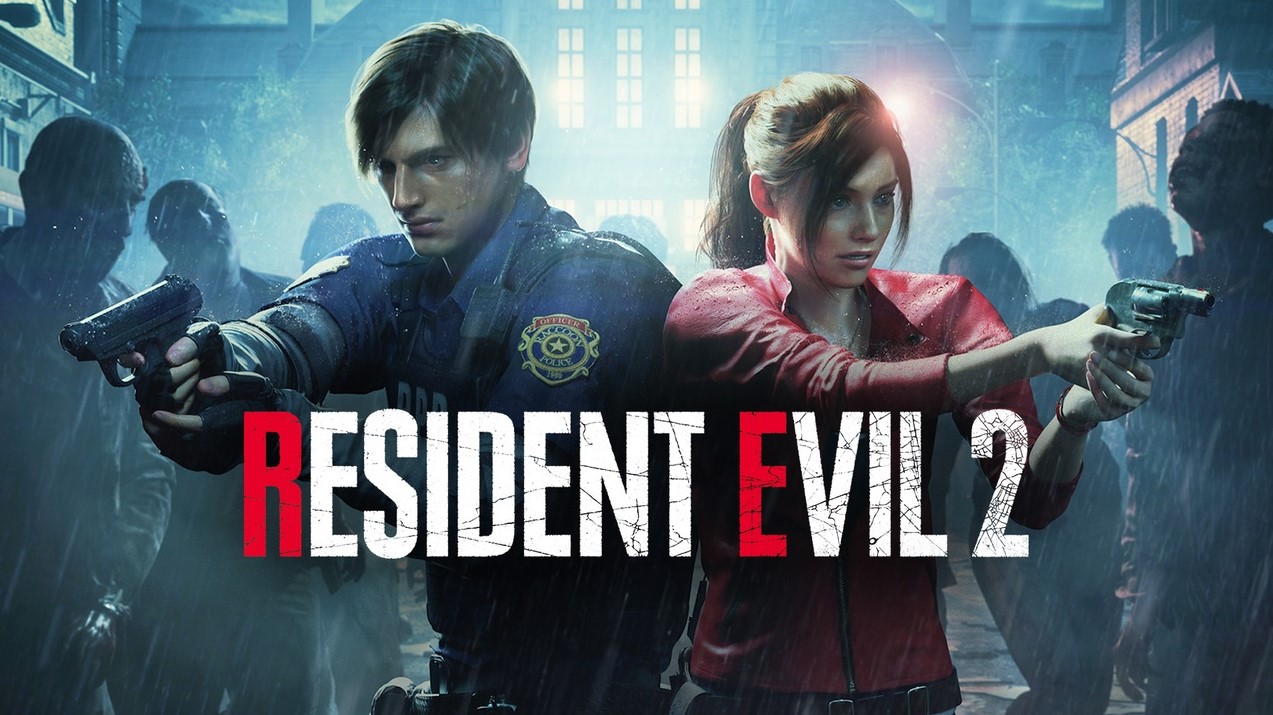 The train of time only goes in one direction. He makes small stops so that passengers can admire the scenery around and save something in memory, but he never stays for long. It has a route and a schedule, and the people in it only have their memories, which turn into nostalgia after a couple of stations. One day they will leave the car, forever remaining in the past, but while they are moving, they do not strive to become one themselves – there is too much to do and see. What about nostalgia? She, to be honest, is a rather nasty feeling, clearly embellishing reality, taking into account the time. What appears to be perfect, multi-colored, and captivating is actually crooked and ugly. It was just like that then, and we didn’t know better.

Released a few years ago, the remasters of Resident Evil Remake and Resident Evil 0 showed that these games are still good, except that they are outdated and prospering solely due to the love of the masses for the time when everything looked and played like this. Capcom churned out such releases in batches, exploiting the settings, techniques, characters, and sometimes without even changing the location. Resident Evil 2 with new textures, like in Resident Evil Remake, could not be sold to the masses, they had to invent the game from scratch. And here it could have turned out differently: turning into an action movie, as in the fifth and sixth parts, would not benefit the cult classic, and stealth from the seventh could harm the formed image of the hero of the entire series. The authors had no choice, they had to make the game both a remake of Resident Evil 2 and something completely new. During creation, they must have felt that they are walking on a hair-thin rope stretched over a large-scale and brutal gay orgy of syphilitic sadists passing from below. One wrong step and that’s it.

And it seems to have worked. On the one hand, this is Resident Evil 2 – a Metroidvania about a cop who finds himself in the center of a zombie threat, running through a police station, sewers and a secret laboratory and forced to count every bullet, periodically suffering from the fact that he cannot save everyone. On the other hand, this is a good and moderately complex modern third-person shooter, easy enough at the beginning that a beginner can handle it, and difficult enough later that even an experienced Resident Evil fan starts to get nervous and fuss. Some were cut from the original as unnecessary, such as spiders, crows or a giant moth. Some episodes have been moved to a completely different place. But the essence remained the same, only the gloom and concentration of the atmosphere of a dying city increased.

The approach to combat clashes has changed. The “Type G” enemy has gone from being a boss to being an ordinary enemy and spawning on the way in whole groups, and Ivy has gone from a flower to a toothy leafy zombie that kills in one grab. In which case you can fight off such people with the help of knives and grenades, but the number of them is very limited.

This is completed by two important points. First, enemies (any) are extremely reluctant to kill, and fallen zombies are not necessarily completely dead. Most likely, they just lay down to rest and gain strength before a new attack. Secondly, as for the Tyrant monster, forget about the scripted meetings from the original, there is nothing like that here. Since the world is now almost seamless, the Tyrant can move around as he pleases and chase the player wherever they run. Here, similar to Alien: Isolation, the player must determine by the sound where the immortal monster is moving, and be ready to either shoot or tear his claws. Unlike the aforementioned xenomorph game, everything is pretty fair here – the Tyrant is not constantly trying to teleport to the player, and if the player is quiet and careful, he will easily avoid frequent encounters with the monster. However,

Narrow corridors, an immortal enemy, a shortage of first-aid kits and ammo, and their careful prudent crafting. What else is needed for happiness? Perhaps, interesting riddles, which have always been considered an important feature of the series. In the classic Resident Evil, where the camera constantly switched, showing the rooms from different angles, the feeling of a single world was not created – these were just separate locations that had to be memorized. The new game is solid, with no downloads, so the same puzzles that might have baffled you because you couldn’t imagine the police station mansion as a whole are now ridiculously simple. The most difficult thing is mixing the contents of test tubes in the laboratory and, perhaps, trying to understand what exactly the authors want during the placement of chess pieces during the second passage.

Instead of making the riddles harder, thereby scaring away all the schoolchildren, the development studio focused on something else and turned killing zombies into a real art. The models of the walking dead are vulnerable to damage at different points, and their insides are stuffed with organs identical to natural ones. When you shoot a body, blood spills around, limbs fall off, heads explode, and the contents of the skull fly apart and stick to surfaces. A well-aimed shot from a magnum to the spine can even split a zombie in half, and this does not lead to its final resting place. Even without arms, legs, and buttocks, zombies will continue to attack. But alas, apart from zombies, nothing shatters into pieces. The authors love their scenery so much that they do not allow them to be broken and spoiled. They are in their right here.

PC gamers have arguably benefited from this as well. They got one of the most stable games of recent times. Resident Evil 2 runs fast even on obsolete machines and does not pay attention to Denuvo at all. If you play games from a decade ago, then Resident Evil 2 will run at medium settings and higher. Words cannot describe how amazing this is.

Now about small problems that can be fixed with the first patches. The campaign for Sherry, despite being completed in 10 minutes, is still not without a critical bug, which is solved by reloading the save. The second problem is that some bonus materials in the menu can be buggy and lead to crashes, but this has nothing to do with the game. Everything, more problems were noticed. For a modern AAA project, such a set of bugs is simply ridiculous.

Capcom’s creation is somewhere beyond the usual notions of quality. Take a look at the graphics settings: a dozen sliders and switches that can make the picture the way you want. And this is the same publisher that once threw the most miserable PC ports of the mid-2000s onto the market. Take a look at the gameplay, feel the atmosphere, and you can never go back to the original, no matter how strong your nostalgia. It seems that the authors did not just sit on two chairs, but rented the Bolshoi Theater in order to sit there on all the chairs in the visibility zone. The result is beyond any expectation. Resident Evil 2 is the unequivocal masterpiece of the beginning of the year.