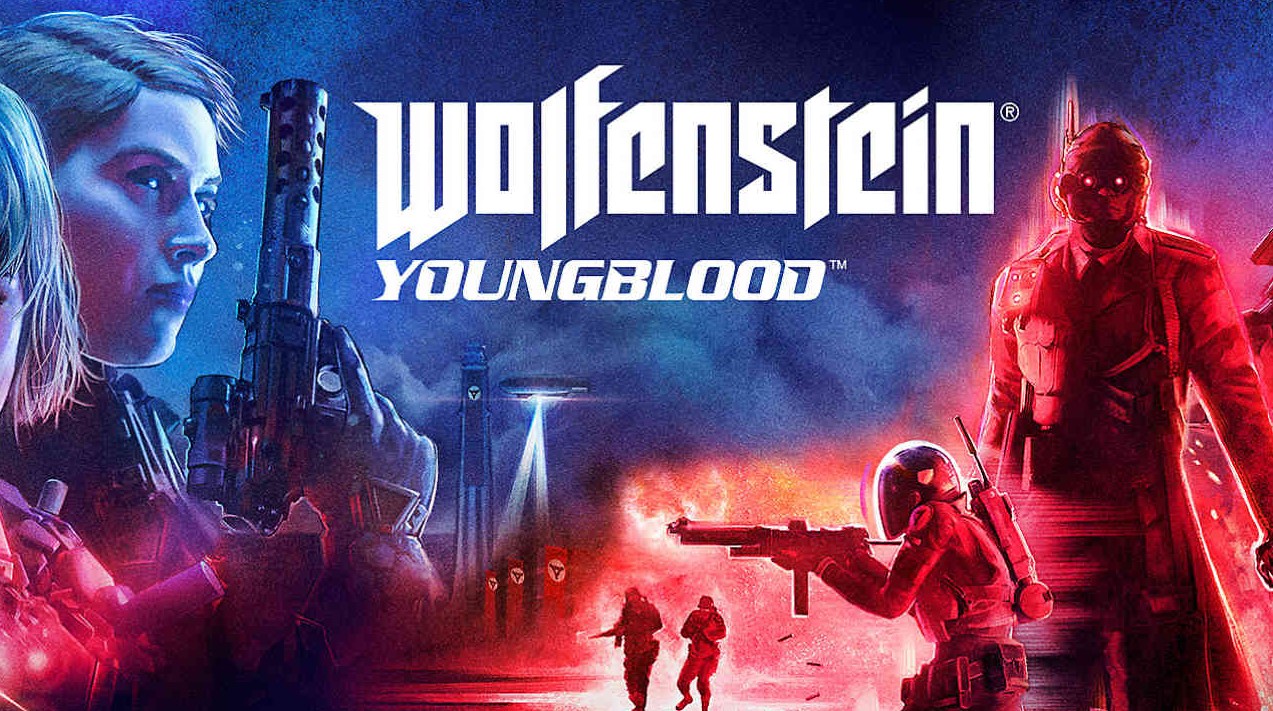 We, the undersigned owners of licensed copies (hereinafter referred to as the Buyers) of the game Wolfenstein: Youngblood (hereinafter referred to as the Raw Code), having spent a significant amount of money, received a product that does not correspond to either your statements or its value. As a result, we bring to your attention that we are extremely dissatisfied with the result and ask you to take appropriate measures.

On the night of July 25, 2019, by Machine Games and Arkane Studios, you released the Raw Code to all of your Customers and thereby inflicted a serious moral and psychological trauma on them, resulting in cases of headaches, diarrhea and severe burning sensations at all exits from the bodies of your audience.

Instead of the claimed excellent game about Blaskowitz’s daughters, Buyers got a plotless grind simulator in five small locations, collecting coins for pumping and boring shooting at a group of disabled Nazis who sometimes cannot get through the door on their own. Disability, unfortunately, has also affected the virtual partner of any Single Buyer. The bot gets stuck in the walls and, it seems, also doesn’t really like to participate in the Raw Code gameplay, as it rarely shoots at the enemy, and does not intend to save the Buyer at all.

To cover up the lack of content in Raw Code, your developers are constantly respawning enemies, forcing the Buyer to kill them over and over again. Moreover, due to additional armor on every third enemy, collisions on just one patch of terrain can last 10 minutes or more. Sometimes developers deliberately introduce a large enemy that exceeds the level of the Buyer’s character by 10 points or more, which leads to a quick death in one or two shots. In case of failure and loss of the life of the characters, all the Buyers are sent here to the nearest metro station, forcing them to replay for half an hour, or even an hour honestly ground and cleaned.

And even though the locations are made in such a way that their exploration is a pleasure and opens up many passages for the best and fastest passage, their size and number are still ridiculous. If not for the delay of the gameplay by the above conditions, the Raw Code could be studied and completed in two or three hours of a leisurely walk with a partner. But the NPCs with enviable persistence again and again send the heroes to the same places, over and over again coming up with reasons that are not related to the main plot in any way. Side tasks, which are automatically activated at locations, begin to repeat themselves by the second run.

We consider this to be unacceptable and therefore we strongly ask you to:

1) fix all technical shortcomings of the Raw Code: bugs, AI and graphical flaws;

2) improve the selection of a partner among friends (otherwise the black tray window and undefined names do not really contribute to this);

6) move the difficulty level from the submenu to the very beginning of the game;

7) try to have time to do the above before the release of the next part;

8) don’t laugh too hard at these requests.

However, this approach is wrong. Remember that without our trust and respect, there may not be any sales, which means that you must also respect us. The Raw Code is a mockery and a scornful spit on our collective face.

But we trust that you will correct everything, and we hope that this statement will reach you in time.

Signatures of Buyers in the application.

Remnants: From the Ashes
Devil May Cry 5
To Top