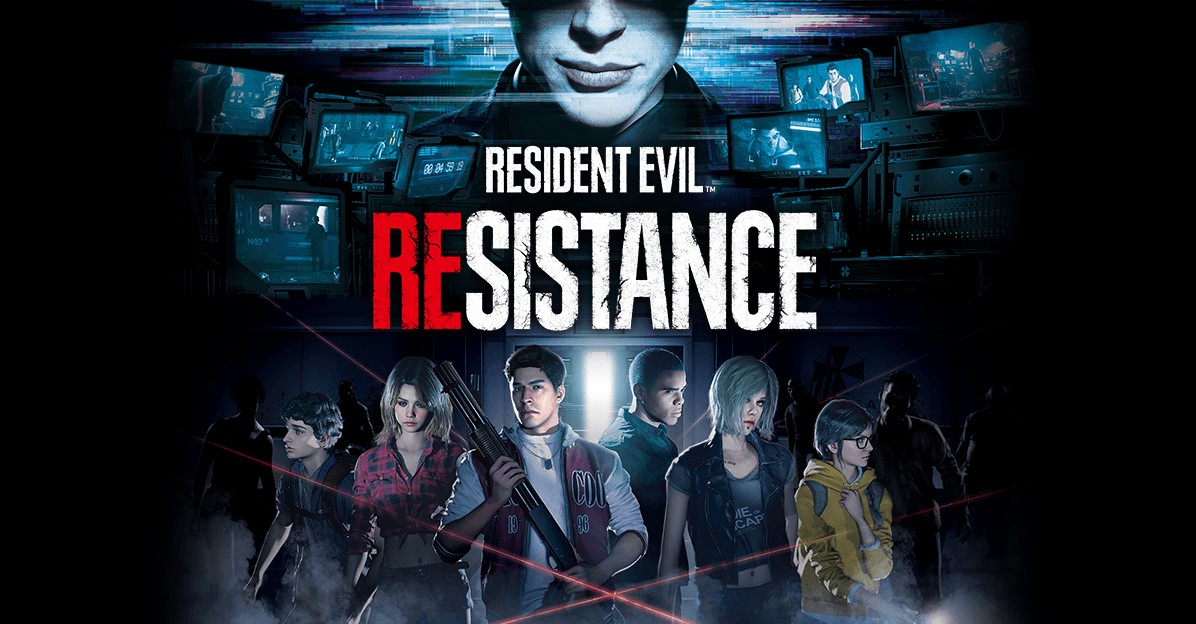 Resident Evil: Uncle, are you sure the director of a reality show?

The practice of creating asynchronous (to put it right, asymmetric) multiplayer session games is much riskier than creating the next MOBA, Battle Royale, Auto Chess, and Clash Royale-like games. This genre not only needs external attractiveness and must provide an arsenal of opportunities different from others, but must also be balanced. Oh yes, oh yes, this balance. The very logical and ordinary thing should be in one of the headings in the design document of a future project. Alas, for some strange reason, most authors say either: “And so it will do,” or: “Well, we will release it for now, and we will test the primary balance already on live players.” In the latter case, indie developers win, who can arrange lengthy tests as part of early access. And if you, for example, release a AAA game, to which such a multiplayer mode is a mandatory appendage? Well, you can have an open test a few days before the release, and still, move it due to the fact that the network game simply does not work. And then, having received negative feedback, you still send it to the release, because the main game is out, and nothing can be done.

But at the heart of Resident Evil Resistance is a pretty good idea,

referring us to the times when among the spin-offs of the series diamonds were much more common than now. For example, Resident Evil Outbreak was also a co-op, telling how a group of survivors escape from Raccoon City using their unique features and abilities. In Resistance, the city escape was reduced to a laboratory escape, giving a group of young people a common enemy controlled by a fifth member along the way.
Now watch your hands as you try to figure out just how much the developers mixed up in an attempt to create Resident Evil Resistance: Left 4 Dead’s asynchronous session co-op class multiplayer with the principle of locations and shelters, with a player-boss monster whose control is partly tied to the tower genre Defense, and abilities – on a card game. It sounds scary, overloaded, and even interesting, but in reality, it turns out to be a primitive fuss that managed to fail on almost every point.

So, the game involves four survivors who must first go through several rooms, get to safe havens where they can buy ammo, first aid kits, and weapons, and then escape from the laboratory, having won the game. In total, there are six characters with different abilities to choose from, two for each character. Someone heals, someone maims, someone hacks cameras, someone blinds enemies. Since there are more characters than players, it is understood that each time the passage will be noticeably different from the previous one, since the composition of the team will always be different. But abilities rarely affect what is happening in any serious way, because, for the most part, any skirmish turns into a hodgepodge of bodies,

where everyone randomly presses everything. Yes, that’s exactly what the game should have been called – “Resident Debil: A Mishmash of Bodies.” In small corridors narrow passages and microscopic rooms, any fight turns into thoughtless jamming. The controls are not particularly conducive to normal close combat, and the limited space is not conducive to shooting. Just imagine what a fight might look like, where there are four players, three zombies, and two zombie dogs in a room of six square meters, and one of the players constantly places mine to make the video effects even more fun.

The fifth player, the so-called Puppeteer, does not help to understand what is happening. He plays two roles at once: the role of the director, who must stop the survivors, watching through the cameras and steadily throwing them new troubles (zombies, traps, and dogs), as well as the role of a bioweapon, personally driving the four around the locations as a tyrant or a mutated Birkin. There is no tact in what is happening because it is impossible to plan out who the players will meet in which room. All of the Puppeteer’s abilities come in the form of cards, and he can only use the set he has in his hand at that moment. Given that the players run through the rooms quite quickly, the Puppeteer can only mindlessly throw them with the bodies of the infected in the vain hope of somehow delaying.

And yes, delaying the players is the only goal of the director. Preppers cannot be killed, because having lost their life reserve, they will respawn in a shelter about twenty meters from the place of death (thanks to small locations and frequent save rooms). The only penalty they will receive in this case is the reduction of time on the timer that heralds Game Over. The timer reacts to any action: received damage – minus five seconds, made a good action – plus ten seconds. And therefore, even after dying and losing a little time, the survivalist can almost instantly compensate for this by doing something useful in the story or in battle. Balance…

As a result, playing as a Puppeteer is interesting, but inconvenient and difficult, and playing as a survivalist is dynamic, but chaotic and boring. Resident Evil Resistance couldn’t even become a clinically miserable Umbrella Corps-level game that would certainly impress and remain in someone’s [nightmarish] memories. At the same time, it is not good enough to even reach the completely sterile, but working Resident Evil: Operation Raccoon City. She’s just bad, nothing more, nothing less, and she can’t be fixed. Well, who will change the level design of this clumsy monster from scratch and draw new rooms to make the gameplay a little more diverse?

No, Capcom has had no luck with 4-player co-op in its famous zombie series, but the publisher keeps trying again and again. It cannot be ruled out that someday the publisher will still make their own Left 4 Dead or Dead by Daylight, but for this, you need not only to come up with a game, you also need to give it to the right hands along with the money and time needed for development. Otherwise, such mutants will appear that cannot be sold even as a bioweapon.

Final Fantasy VII Remake
Remnants: From the Ashes
To Top