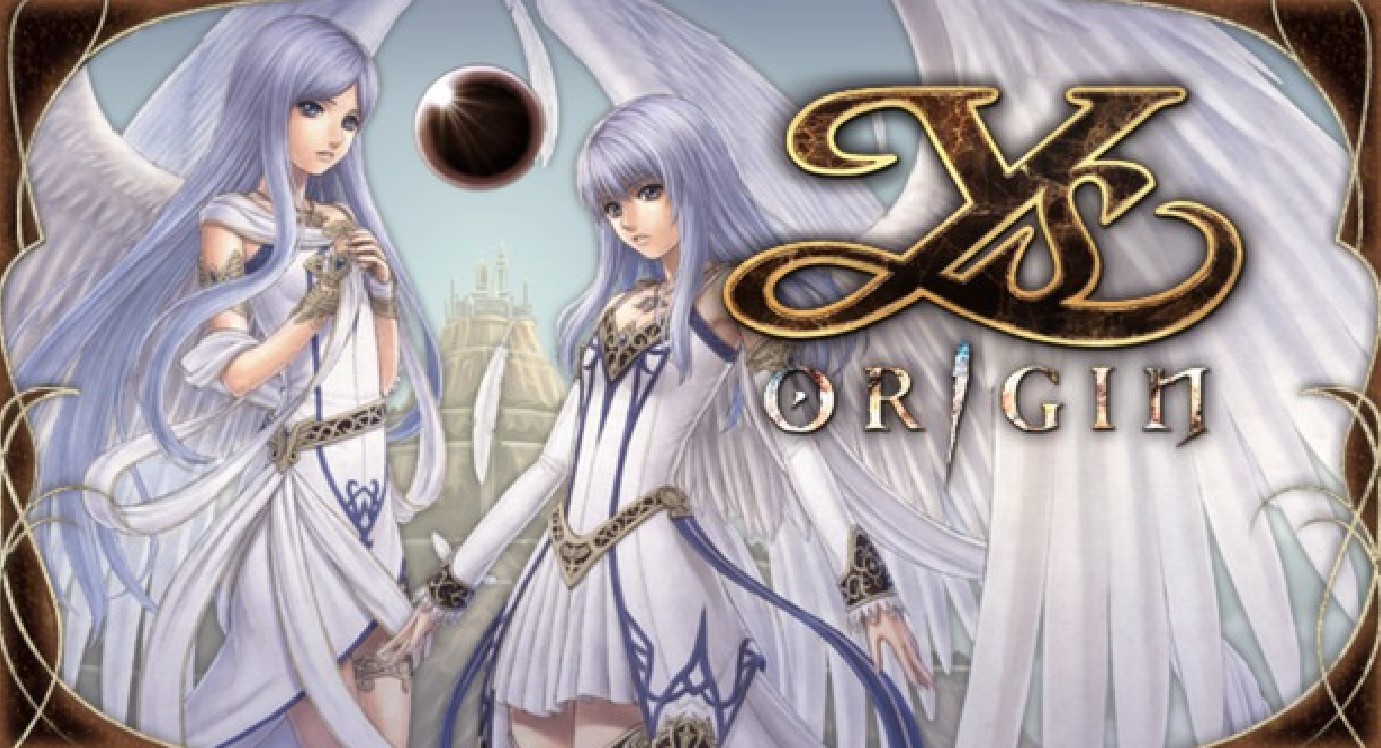 The second feeling is sincere surprise that the farther into the depths of the years the games of the Ys series go, the more they become, if not better, but certainly more fun. Trite due to the fact that the less gameplay mechanics you have to master, the more straightforward the action, the more fun the gameplay becomes.

In Ys Origin, there is neither a full-fledged trading system, nor a variety of healing potions, nor scattered materials for crafting, which must be knocked out of defenseless stones and trees. The mechanics of Flash Guard with Flash Move, familiar from the time of Ys VII, are also absent in combat. Why, as such, there is no block and deviations in principle. All our protagonists can do is run and jump over adversaries like grasshoppers.

But there is no feeling that you are missing something. Exactly the opposite: it seems that everything superfluous was simply removed from the game, leaving only one drive. Moreover, for each of the three characters he has his own. Unika, being a pure fighting character, literally jumps all over the screen, slashing everything that comes to hand in her sacred mission to rescue the Twin Goddesses from the Demon Tower. This is a fast, sharp gameplay that requires good reaction. Hugo, on the other hand, is far from being so quick, and tries not to fall into the hands of opponents at all, but this does not prevent him from arranging a small local armageddon in every room – he just, being a pure magician, hits from afar. The third protagonist is closer to Yunik in terms of mechanics, but also has his share of wisdom.

Each of them is just fun to play. Sitting down and running around the levels for an hour in an attempt to level up to meet the next boss turns out to be an easy task due to good level design, an abundance of various monsters and simple but utterly useful mechanics: the longer you hit enemies without a break, the more experience you get. And against local bosses, an extra level from above, oh, how you need it, because they are vile in their advantage. In the good sense of the word (yes, it happens), but it’s vile.

Bosses in Ys Origin are moderately complex, memorable and require an individual approach. Each of them, in theory, can be completed at a low level without taking damage. In practice, they make oh how to suffer. But what a pleasure it is to finally adapt to their timings, run a chibi on the top of a giant monster and break with all your might with an ax on the brains that have shown themselves. Then, however, a flying boss appears, which is disgusting in the bad sense of the word (thanks to the “beautiful” camera when jumping) …

And yes, our chibiks are free to jump not only to dodge enemies, but also to advance along the demonic tower. And for the most part, this does not cause problems, because mostly the platforms are very large and there is especially nowhere to fall from them. But no, no, yes, the comrades from Nihon Falcom will stick some kind of panel so that getting to the conditional balcony with the coveted chest becomes much more difficult than it should – simply because of the combination of a fixed camera, a small platform size and an unsuccessful perspective.

Well, it is worth noting that the differences between the protagonists exist not only in the gameplay, but also in the plot. Let the paths of the two heroes follow approximately the same canvas with juggling the order of entering the stage of part of the bosses, and a fair share of events in the routes turn out to be mutually exclusive, but in general, the stories of Unika and Hugo complement each other. However, if you want to see the events that lead to the plot of the original Ys dilogy, then you will certainly have a third entry with an additional character, which is considered canon in the game universe.