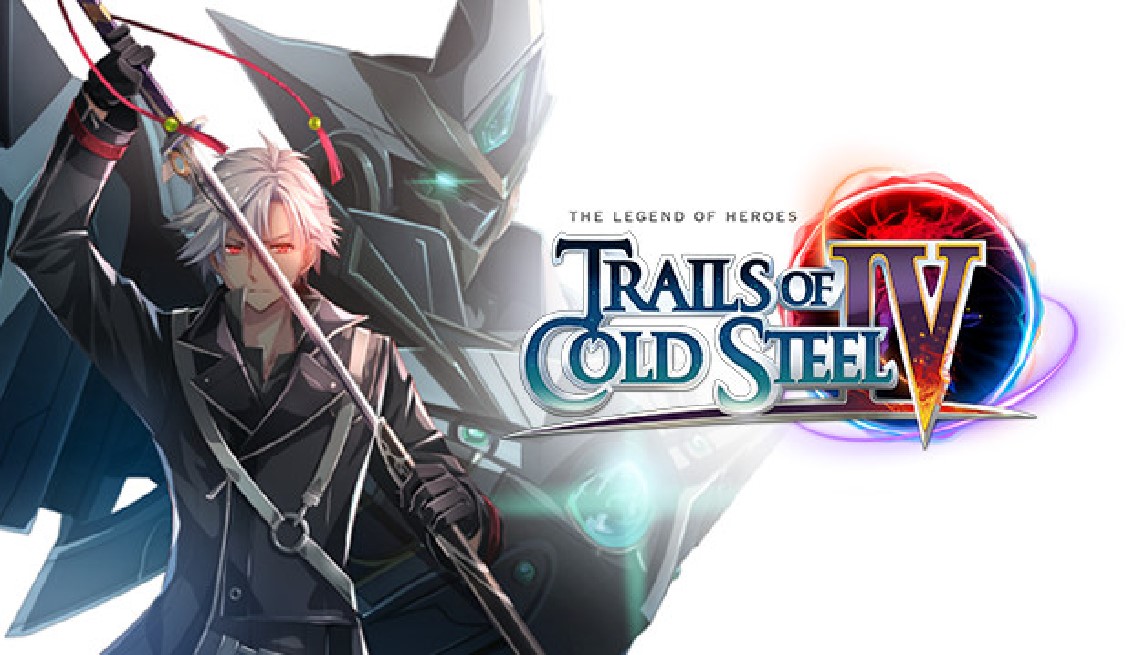 Way to the beginning of the end

The first thing to understand about the fourth and final part of Trails of Cold Steel is that the subtitle “The End of the Saga” refers not so much to the story of Rin Schwarzer and the Thors Academy Special Seventh Grade, but to the entire Trails series. Or rather, to one of the central conflicts, stretching like a thin thread from Trails in the Sky and piercing Trails from Zero and Trails to Azure with its tentacles. This naturally leads to Cold Steel IV being filled with characters and references from all eight previous games. And fans of the series will undoubtedly be happy about this because it’s nice to finally see the same cutie Estelle Bright not in her usual chibi form, but in the form of a full-fledged 3D model. Well, at the same time, to find out that in a couple of years the young bracer has pumped so much that one of her former S-Craft moves has migrated to the usual ones. But here are those who know only the history of the Seventh Grade will be somewhat lost from the abundance of new personalities, who this time are no longer “desirable”, but “necessary” to know. But two of the parts of the series, to the events of which Trails of Cold Steel IV continually refers, have not yet been released in English … well, officially – the fans still managed to fix this flaw, and thanks to them for that.

Otherwise, disorientation can literally begin with the prologue, a good half of which is pure and uncomplicated fan service for fans of Trails from Zero, and the game stubbornly believes that those who turned it on know perfectly well who all these people are and what kind of relationship they have. And yes, later these characters still seem to be unfamiliar to Seventh Grade students, but the feeling that a fair part of the plot is missing does not disappear. And Trails of Cold Steel IV is filled with such moments.

On the one hand, this is great, because the sight of how the storyline builds up already through nine games is, without exaggeration, impressive. And much more striking is how imperceptibly the authors hung guns in the previous parts. Guns you don’t even know exist until they shoot you in the face. On the other hand, neophytes will probably remain disoriented, and this, at best, will lead to the fact that they are going to go through the previous parts (oh, it’s so worth it!), But with the same success, it can completely discourage them from the series.

However, the second is still unlikely, because even without the necessary knowledge base, the plot of the single game itself is more than capable of captivating inside and out. And it doesn’t matter that Trails of Cold Steel IV is insanely long, that the authors still love the “sudden rescue from the situation by the unexpected appearance of a stronger ally” technique, and that their love for lengthy moralizing conversations in the middle of battles has not gone away. This new part does not spoil and seems a natural part of the charm of the series. But when we are already for the third time in a series, under almost the same circumstances, we are looking for comrades-in-arms scattered by fate for our mission – this starts to become boring, no doubt. Especially after the excellent first act, which just beats all the traditional formulas.

In it, we are finally untied from the sole POV protagonist of the series, adding a controlled weekend hero to the rotation, and along the way, more than successfully show the development of the characters’ relationships, not relying on limited dates alone. Well, they are forced to rethink the construction of the party, much earlier, for the sake of convenience, revolving around the Ash Chevalier. Of course, as soon as Rin Schwarzer becomes the center of history again, almost everything returns to normal. The only difference is that now you somehow don’t really want to put the protagonist in the active squad.

But still, following the beaten paths (ha) cannot be called a big disadvantage here. Rather, a feature of the series, which you get used to. Moreover, this formula has already established itself as an excellent mechanism for expanding the world.

And the world here has become just huge. Twice as many as in the rather big Trails of Cold Steel III. And each of the new locations in Erebonia has its own distinct character and looks very good. Fortunately, the engine of the Nihon Falcom studio has been pumped so much that it’s even somehow ashamed to call it obsolete. Both in terms of range and detail of rendering, design and textures, and in terms of animations, the studio has made a big leap forward since the first part. Now, despite the fact that the characters are still fighting rather slowly and boasting even more slowly after the battles, the desire to play only in the acceleration mode no longer arises. Outside of battles, the animation speed of the characters can be called quite comfortable. Actually, even the classic camera runs through the scenery in the screensavers seem to be not so drawn out (the keyword is “seem”).

Gameplay changes are much less. Yes, we traditionally broke our orb mobile phone, forcing us to drill new holes in it. Along the way, they added a system for pumping “combat orders” from the third part. We increased the number of Brave points to seven, which greatly simplified the conduct of battles. Well, they gave the opportunity to open new techniques for the heroes. Nothing too radical. But a fair number of mini-games have returned, lost with the transition to a new engine in the first Trails of Cold Steel. Pom Pom Party is back – a vile clone of the vile nedotetris with opponents of Puyo Puyo, which since the days of Trails to Azure has moved from orb-terminals to orb-mobiles. You can again play real games of chance: blackjack and poker. The interface of the latter, however, has not changed since the debut in Trails in the Sky the 3rd and is still counter-intuitive.

Perhaps the most important and useful change was that the game was more obvious in terms of getting additional AP points that affect the overall game rating. Now, when quickly moving around the world map, locations, where you can find important new content, have a distinct “New” label. With the huge size of the zones available in Erebonia, this greatly simplifies life. Equally important, combat missions are now spelled out in plain text: “Bring down such and such an enemy so much health in so many moves.” This was the case in the last part, but now these very moves are numbered, which allows you to more clearly assess the situation and correctly think over actions. Well, the banalest, but very pleasant: Trails of Cold Steel IV tells you which people you need to take with you to the same hot spring in order to see a new staged scene with them, so it’s harder to miss interesting content. The only limitation is still Bonding Points. So if you want to view individual scenes with the whole crowd of a good two dozen characters, then traditionally you can’t do it without re-passing.

All in all, Trails of Cold Steel IV is a massive conclusion to a grandiose saga that pretends to be a tetralogy but actually spans nine games. And in the four in-game years described, Nihon Falcom has created a huge and detailed picture of a unique world full of complex political intrigues developing against the backdrop of a fascinating plot, with a whole abyss of charismatic characters to deal with. And from part to part, the authors manage to surprise and play on the strings of the soul even when they rely on the same plot chords. And what is most striking is that we are only approaching the equator of the history of the Zemuria continent.