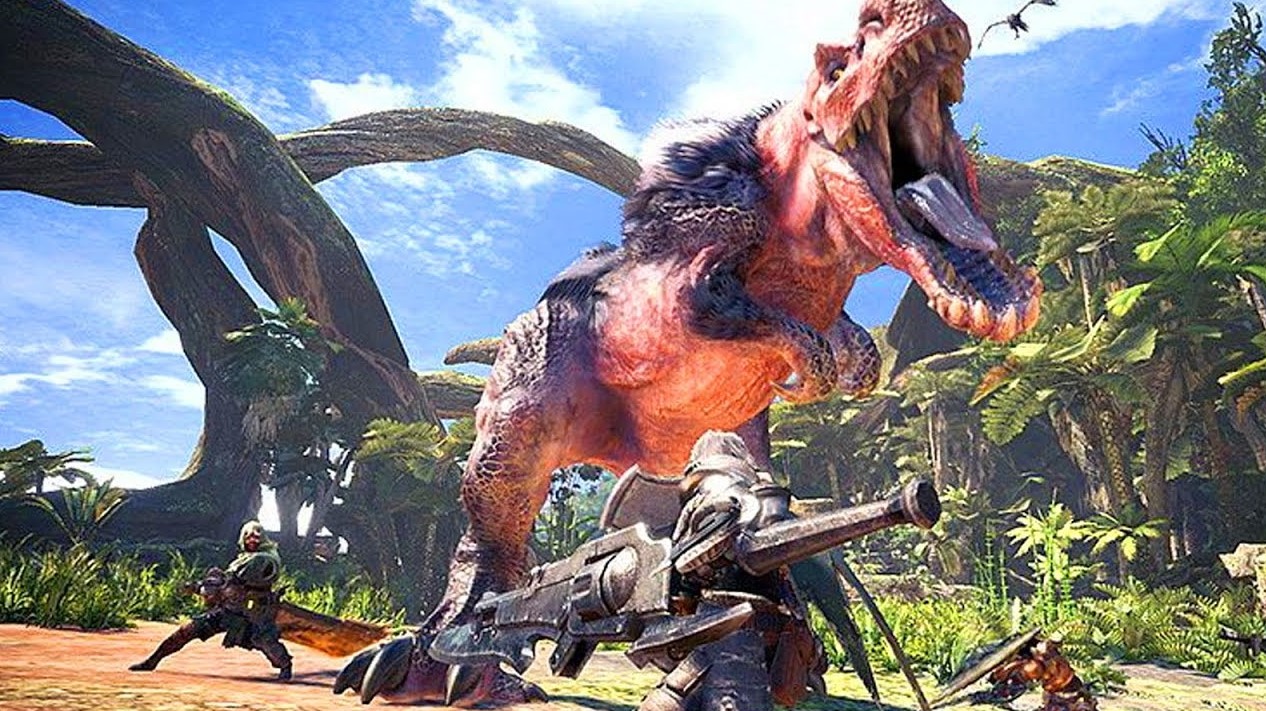 Monster Hunter Rise is in demand, and how much! In two months after release, the game has sold over 7 million copies (both digital sales and physical shipments).

For comparison, the first 4 million Rise made in just three days from the date of release, and 5 million in a week. That is, in a couple of months, another 2 million copies sold fell into the game’s treasury.

To celebrate the new plank, Capcom is giving players the Kamura Pack 3 with in-game consumables, which can be collected from Postman Senri.

Recall that 7.5 million copies of Monster Hunter: World gained in less than two months. However, at that time World was available on PlayStation 4 and Xbox One, while Rise is now only available on Nintendo Switch.

By the way, in early 2022, Monster Hunter Rise will be released on PC.

#MHRise has now shipped over 7 million copies worldwide, and we couldn't have done it without you! Check in with Senri the Mailman to claim Kamura Pack 3. 💌

As always, thank you so much for your continued support! ❤️ pic.twitter.com/3etXEx33cN