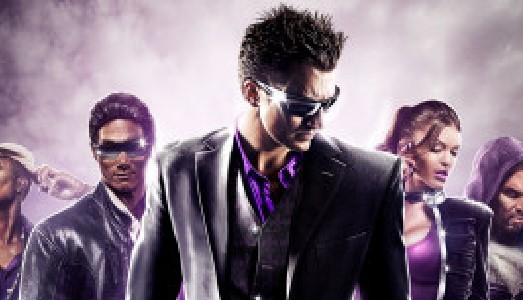 Koch Media (aka Deep Silver ) has mustered the publishing power to host its own summer gaming conference. It remains only to understand what they can announce there!

The broadcast will be called Koch Primetime and will take place on Friday, June 11, at 22:00 Moscow time. Attached to the event is the address of the teaser site “We Know Something You Don’t Know”, which leads to the channel of the same name on Twitch .

So what can Koch Media show ? Let’s guess a little:

Please Note: Koch Media is part of the Embracer Group family . However, Koch acts as a separate unit, so it is unlikely that games from other branches of Embracer , such as THQ Nordic or Saber Interactive, will appear on Koch Primetime .

Or maybe vice versa: due to kindred friendship, some 4A Games , which is formally part of Saber Interactive , will fly into the presentation – the Metro series is published by Deep Silver !