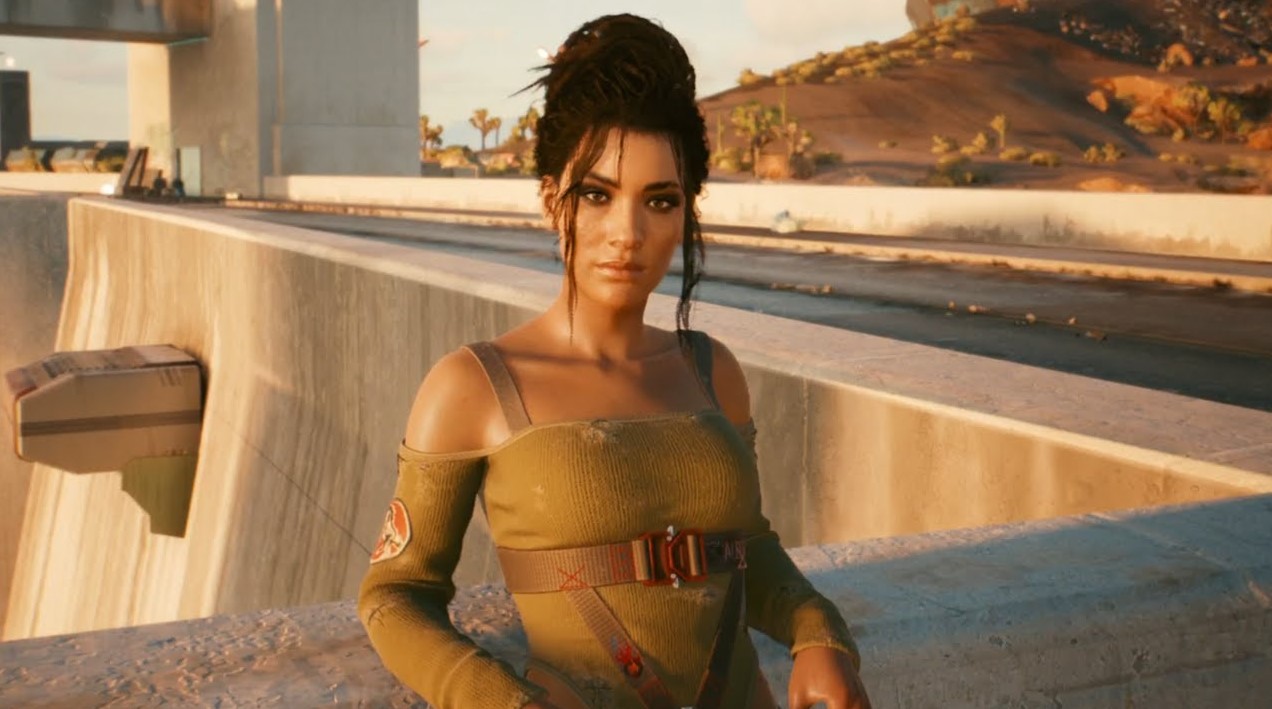 Cyberpunk 2077 social networks are slowly posting user statistics that CD Projekt RED obtained through in-game data collection. For example, it turned out which love interest attracts the most gamers!

67.53% of Cyberpunk 2077 players have chosen a relationship with Panama, the developers write . A bit of sofa analytics:

Since the circulation of the game has exceeded 13.7 million, the number of Panama fans is over 9 million people.
Panama’s popularity can actually be attributed to the meager number of serious romances in Cyberpunk 2077 . There are only four of them – Panam and Kerry for V-men, River and Judith for V-women. There are also Meredith and the sex workers, but they don’t have a well-developed relationship with your character.

Other sounded statistics include: 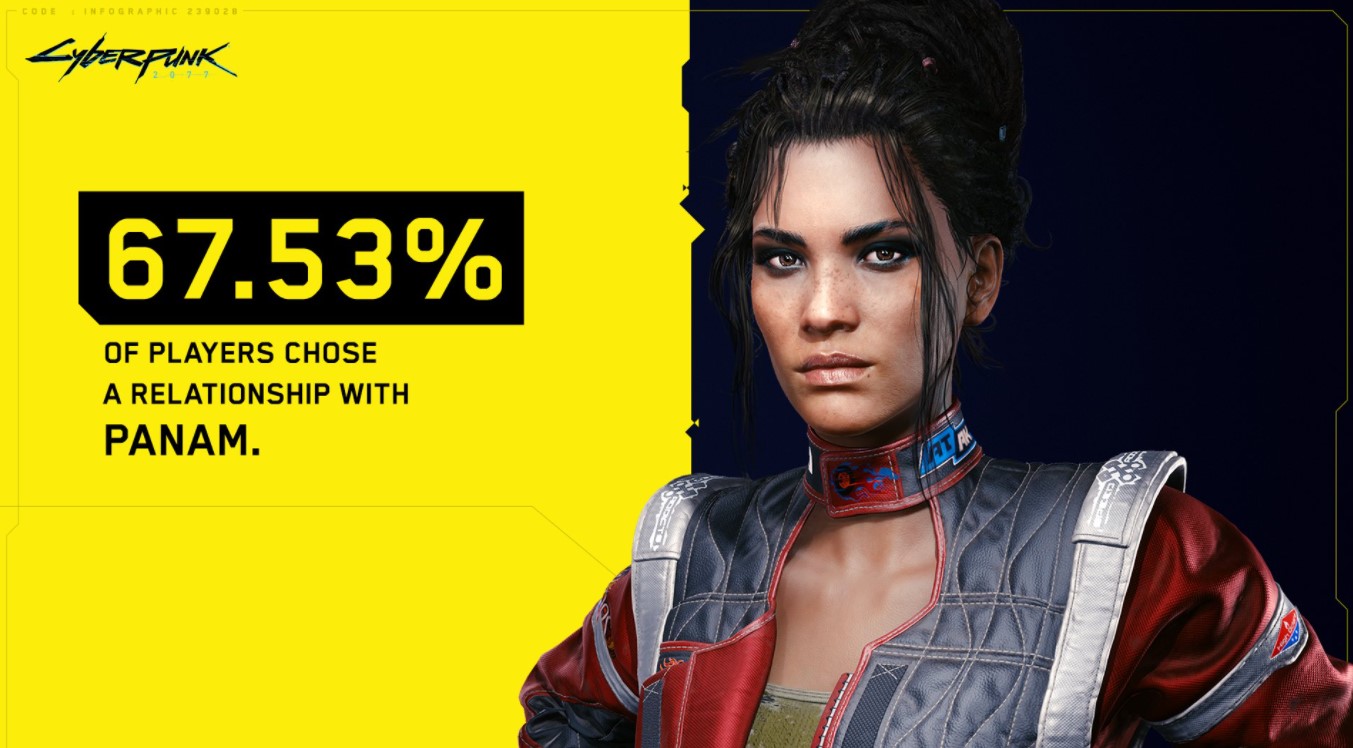