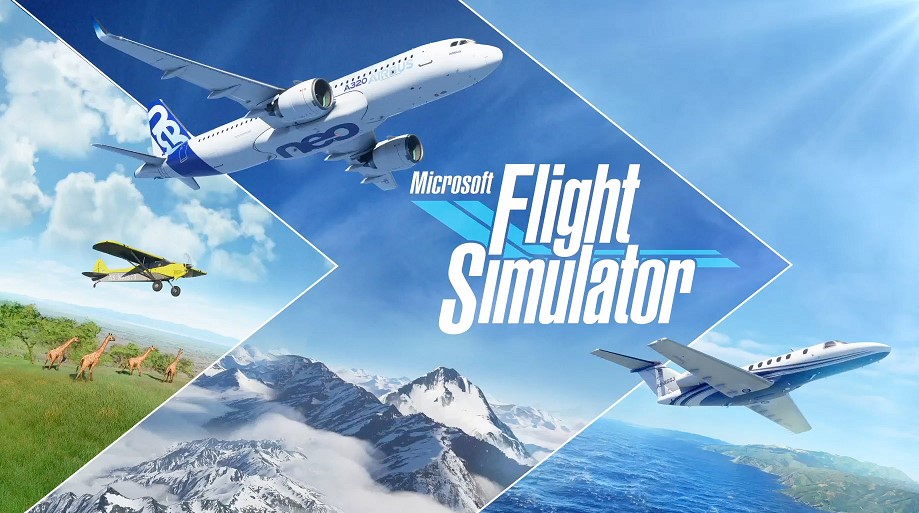 Microsoft Flight Simulator  is a very chubby game: it used to require over 170 gigabytes of free space for a basic installation. Now the developers have applied some kind of developer magic and reduced the size of the files by about half.

The optimization was carried out within the framework of patch 1.16.2.0, which is called Sim Update IV . How they managed to reduce the size is not specified – it is only known that the game launcher now actually downloads about 85 gigabytes of archives instead of 170.

Other changes in the patch include: