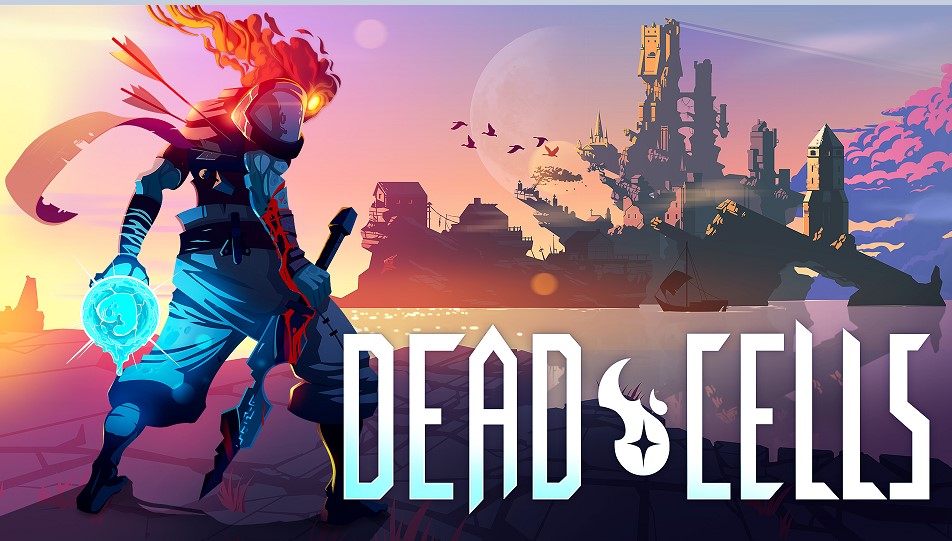 A stunning rogue-like platformer with metroidvania elements – Dead Cells – shows a real fight between the hero and the constantly changing levels on the territory of the castle. Our hero is a creature that is trying to get out of the castle’s maze. He will try to deal with constantly generated opponents over and over again. But in random places on the map, you will find many weapons with random characteristics. Character leveling is carried out with each new death. You will have about 100 abilities and unique characteristics to help you cope with a series of changing monsters.

The protagonist’s armament will constantly change, as will his appearance – he takes on the appearance of killed enemies. For example, you can carry two weapons with you – a blade and a turret. And put throwing knives and grenades in place of auxiliary items.

Cells drop from each enemy. At the end of the level on these “cells” you pump skills. They seem insignificant, however, they help a lot during the game. One of them is the ability to drink health potions more often. Second, for example, your poisoned blade will do more damage by 3% of poison.

As the developers say, most monsters can simply be avoided, and really difficult battles are bosses that are made according to the system from Dark Souls: the larger the boss, the more powerful his blow. Although you will still die from one hit.

Constant improvement of weapons and character, pumping of abilities that are transferred from level to level: this is what metroidvania is. Gradually explored locations will take on a familiar look – this means that the world has ceased to be generated randomly, and you are approaching the end of the stage.