Dead Age 2 is a party-based survival RPG that combines turn-based combat, management and tactical mechanics. The plot of the sequel tells an individual story that has nothing to do with the previous game. Events develop 10 years after the first zombie attack. Jake’s group managed to reach the City of Liberty, where the plague serum was to be developed. But instead of a cure, there was a real war of factions here: Ruthless military, shadow Smugglers and civil Independents. 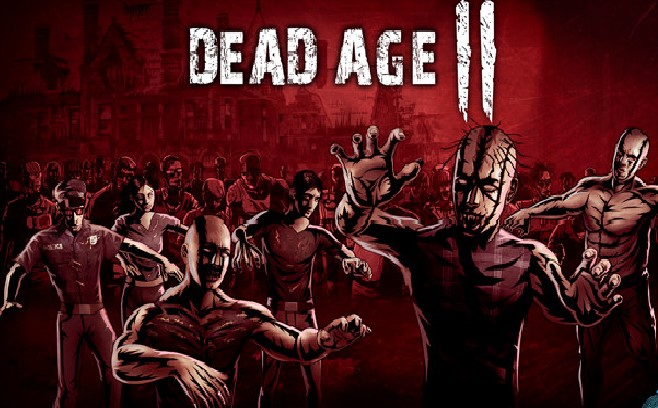 The combat system has undergone significant changes and, as the developers themselves describe, is a mixture of Final Fantasy X and Darkest Dungeon. The heroes of Dead Age 2 alternate strikes using melee and ranged weapons. They have at their disposal about 25 very different skills. There is a faction reputation. Increasing the level of respect will open access to trade with certain NPCs or settlements. The player has control over the whole base.

You can build your base from scratch and distribute the responsibilities of your residents. Craft various items, weapons and armor, collecting useful resources at locations. By pumping crafting skills, you can create items of improved quality. The huge open world contains over 80 different settlements and points of interest.

The plot is not linear and depending on the decisions made, one of several endings will open. Your playstyle also affects the environment, so your actions are directly linked to moral decisions and work together. There are a total of 6 different finals available. The gameplay consists of permanent death. If the hero dies, he is out of the game forever.

Dead Age 2 iPhone iOS Mobile MacOS Version Full Game Setup 2021 Free Download
Dead Age 2 PS4/PS5 Version Full Game Setup 2021 Free Download
To Top
We use cookies on our website to give you the most relevant experience by remembering your preferences and repeat visits. By clicking “Accept All”, you consent to the use of ALL the cookies. However, you may visit "Cookie Settings" to provide a controlled consent.
Cookie SettingsAccept All
Manage consent