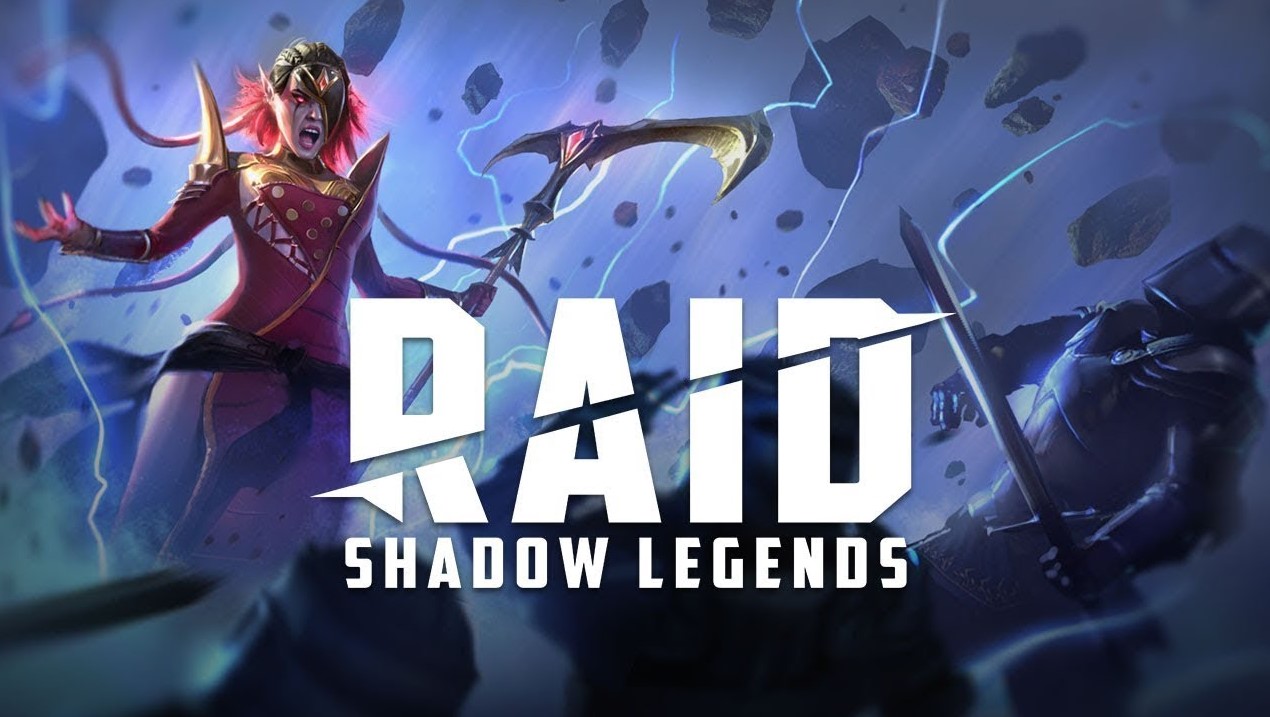 RAID: Shadow Legends is a turn-based collectible RPG set in a fantasy setting. The plot tells the story of the kingdom of Teleria, captured by the dark lord Sairot. The player will take control of an ancient warrior, awakened specifically to resist the forces of evil.

The hero will have to collect his personal army, visiting the castle of the Lava Knight, the Spider’s nest, the Dragon’s lair, the Ice Golem plateau and many other lands. In addition, he will need to collect fragments of the souls of the dead soldiers, represented by four types: Attack, Defense, Health and Support.

The game contains battles with fierce bosses, with which you can earn unique trophies, heroes and gain experience. Any unit class can represent both light and darkness, depending on which branch the character’s development will take. A bunch of combinations of attacks has about 30,000 different variations between warriors.

There are certain schemes according to which it is possible to get a legendary hero into the party. Thanks to a competent strategy and clear planning, you can recruit a unique character who can significantly increase the power of the squad and make the bunch of heroes invincible.