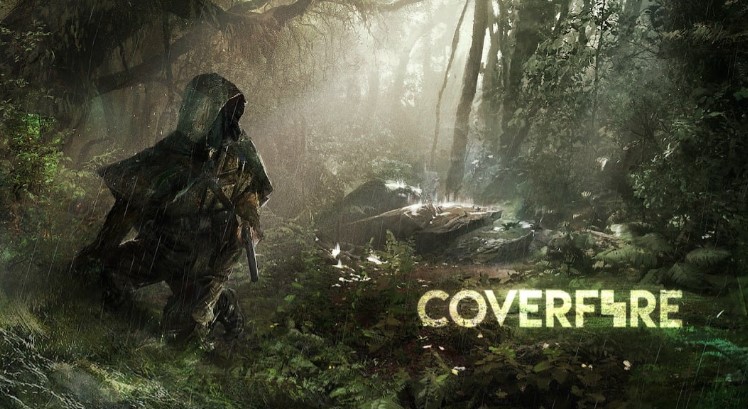 Cover Fire is a shooter. Shooters are an interesting and attractive genre in the gaming industry. Vivid epic shootouts, search for the perfect strategy, test your accuracy and iron nerves. The atmosphere of these games is usually off scale. Along with an abundance of locations and a wonderful collection of weapons. You can download Cover Fire on your PC from our website using emulators.

These games are released not only for PCs, but also for mobile devices. One of the great examples of such “action in the palm of your hand” is Cover Fire. It was created by the developers of the Genera Games studio and, I must say, approached the project with soul. The result is a colorful and atmospheric “shooter”, which is not a pity to spend your time on.

So, the revolution is on the screens. Not Great October, but clearly deserving of attention. Your detachment of revolutionaries will have to fight enemies who are strong, agile and cunning. And also create new weapons, take new fighters into our ranks and train them. At the same time, do not forget that you have a huge number of missions that must be completed almost without fail.

The player is provided with over 20 different characters. Each one differs from his comrades in individual skills and bonuses, which will help in the process of completing missions. There is no time to get bored in Cover Fire.

The game received a strict rating of 18+ (“summed up” the gorgeous graphics, which showed the death of enemies in every detail). But who will it stop? To date, the game has been downloaded by over 10 million people. And it seems that every day there are more and more players. How to download and install the Cover Fire game on a Windows computer or laptop will be described in this review below, and now let’s dwell on this game, why do users choose it?

Gameplay: walkthrough, features
So, after logging in through Google, you will be shown a picture of the screen, with more than a brief instruction from the series “aim left, shoot right”. That’s all the training. There is not even a minimum course for a young fighter with the opportunity to get used to control. You will manage. We have a revolution and fighting here. So it’s time to go on the first mission.