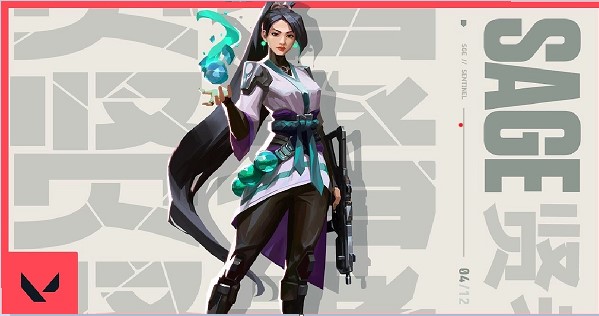 It plans to fix system breakdowns and imbalances that occurred after Riot Games’ 1.11 patch with a major patch that it will bring as December.
Following the Valorant heavy 1.11 patch, a major patch may take a little longer to arrive.

VALORANT Patch 1.12 has been released and offers some minor Observer tweaks and bug fixes. And it looks like it will take some time for fans to get a more comprehensive update.

According to the Patch 1.12 notes, Riot stated that the next patch will be skipped and the developers will “return to the pace of things on December 8 or later. This delay is probably due to the instability of Patch 1.11, as well as deploying a small patch today.

“The problematic version of Patch 1.11 makes us think of what it takes to meet the requirements in future patch updates and to improve the stability of the game,” Riot Games said. said.

Patch 1.12 is a little lighter as we worked on fixing up bugs introduced by 1.11.

This patch brings updates to Observer mode, the social panel, and those bug fixes we mentioned. Read all about it: https://t.co/ZDpgZVxkOU pic.twitter.com/eRwLLIwxyg

Patch 1.11 was reverted right after players encountered Sage bugs, micro-stutters, and blinding abilities that were not working. The big patch forced Riot Games to have a bug patch like 1.11 before the competition in the professional teams “First Strike Open Qualifier”.

Riot has decided to go back to 1.10 and take more action going forward. It seems that the developers want to fix bugs in the next update and provide a better gaming experiment to ensure stability.

Mistakes aside, Patch 1.11 brought a few big balance changes. Killjoy’s Turret and Alarmbot will now work in a narrower area. Cypher’s Trap and Camera are now disabled when the agent dies.