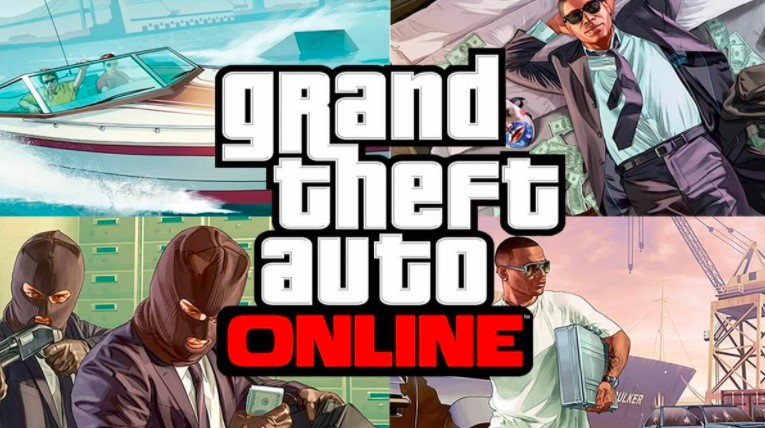 Rockstar Games announced the future of the GTA Online update with the sharing it made on its twitter account.

While all players now wait for them to announce GTA 6, GTA 5 receives updates almost every week. The absence of GTA 6 and their concentration on GTA 5 shows that the release date of the game is far away. One of the reasons for not dating is that GTA Online still makes a lot of money to the company.

He knows how to keep players at Rockstar Games. Reaching a fairly large audience, GTA V survives with online mode instead of offline mode. As Rockstar Games knows this, it is constantly updating the online mode. For example, although the latest Los Santos Summer Special update is small, it brought players to the game when the update was announced. However, this update is rather small than what will be released. They shared the “biggest update of the game”, which they announced to be released in December, with a video on Twitter.

Apart from this video, work has started on the roof of the Diamond Casino & Resort building. They conveyed this work to the players over the phone with a message and left question marks in the players’ minds.

A new teaser video posted by Rockstar Games shows a glimpse of the new island that will be added in #GTAOnline with the next update pic.twitter.com/fmMiV33HSH

In this video, there are a few frames from Rockstar Games’ share. The campuses shown here are not available in the game. 4 new venues may be waiting for us in this update.

The next #GTAOnline Heist will take place on a new island pic.twitter.com/JHwDiUgMxf

These places seem to be found on the island in the photo above. He will meet with us on new missions here.