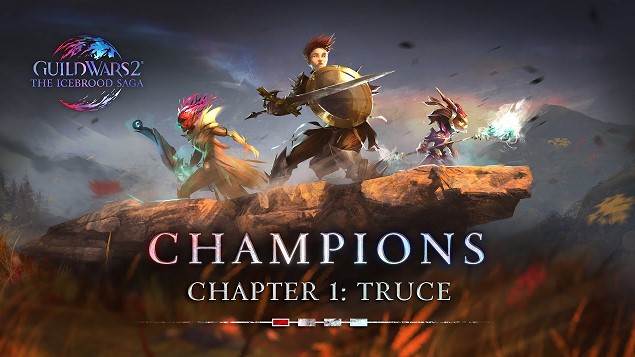 Guild Wars 2 – Season 5 Finale. Is the game going back to basics?

The first chapter of the final part of the ice saga has just become available to MMORPG Guild Wars 2 players . This time the ArenaNet team decided to change their traditions and prepared something different. We visited the closed screening of the update and are ready to share our impressions.

I will deliberately not go into the plot twists and turns that await you. But if you haven’t done Episode 4 of Living Story Season 5 yet, skip this paragraph. The story ends with the end of the Charr Civil War. Despite the fact that the uprising was lost, the rebels still managed to awaken the ancient dragon Jormag. And since Primordus is associated with him, another threat will soon await the inhabitants of Tyria. Jormag claims that he is not a real enemy. Of course, it is quite difficult to take a word for a manipulator dragon, but Taimi discovers something very sinister on the way. And perhaps Jormag is telling the truth.

The entire final chapter of the ice saga is devoted to ancient dragons. This time we will have some changes. The fact is that the studio has decided to change its approach to living history. For quite a long time they have been working according to the established scheme. Each subsequent episode sent players to a new location with a part of the plot, a set of different events, achievements and awards. Despite some changes in the previous episodes of season 5, living history could hardly boast of uniqueness and was more like a conveyor belt. I am not saying that this is bad, but personally, such updates have become boring to me over time.

In the case of the final part of the current story, the ArenaNet team took a slightly different path. They split the finale into 4 chapters, which will be released from November 2020 to May 2021, every 2 months. And instead of new locations, although previously unknown places are still to be expected, events take place in territories already familiar to us. On the one hand, someone will say that the amount of content has decreased somewhat. And this can be explained by the beginning of active work on the third expansion of Guild Wars 2: End of Dragons. But still, do not forget that usually episodes are released every 3 months, and in the case of the finale of the ice saga, we have prepared as many as 4 chapters for six months. 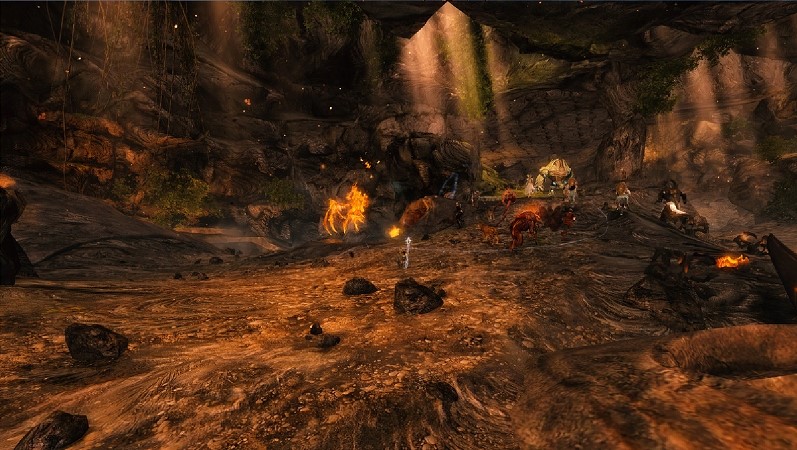 So, settlements and outposts near the major cities of central Tyria are attacked by dragon minions. The main activities of the first chapter of “Truce” were new missions that take place in the locations of Brisban Wildlands, Gendarran Fields and Metrica Province. At this stage, there are 3 such missions and 1 story mission available, and as events unfold, their number will increase. They are a chain of several events. You can complete missions alone or in a group in an instance. In this case, they are launched using the portal in the Eye of the North location, and the difficulty depends on the number of participants. There is also a public version of the missions, which is available in regular locations.

Together with the design team, we went on a mission to Metrica Province. The first part consisted in rescuing scientists, clearing the area from enemy detachments and further evacuation. After that, Taimi announced her intention to study the behavior of the minions, and we, accordingly, need to help her. Well, the mission ends by killing the boss. It takes about 20 minutes to complete. Allies will join you at random as the campaign progresses, adding an element of surprise. A difficult mode is also available, in which players will have stronger opponents and a limited time, but the rewards for it will be appropriate.

In addition to new missions, The Icebrood Saga: Champions Chapter 1 also brought mobilization events. They are launched every few weeks and consist of helping one of the allied factions. The first was the Order of the Crystal Bloom. Another interesting feature was the new skill. It was created specifically for battles with awakened dragons and strengthens your character during the battle. Killing the mission boss will keep the effect to repel the next attack. And the victory over one more final enemy under this power-up will give an additional reward. In general, the mechanics resemble a kind of shooting gallery. 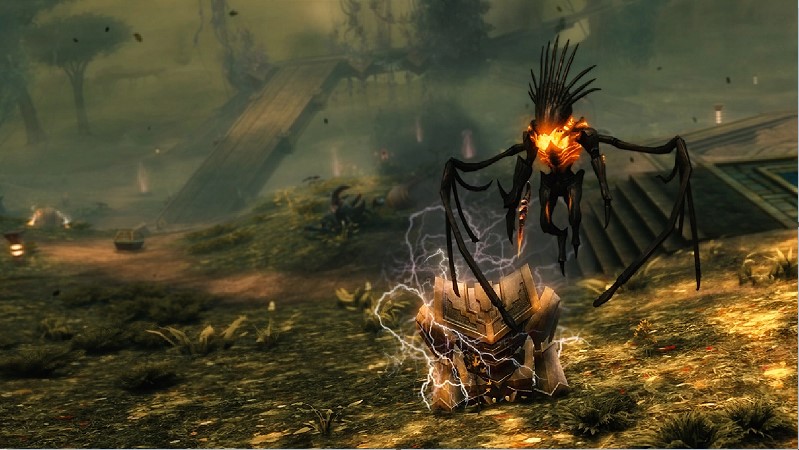 For completing the missions of the first chapter and completing daily tasks, players will receive currency and materials to create new equipment: dragon slayers weapons, a set of armor and others.

I won’t say that missions are conceptually superior to meta-events or world boss battles. But this is a slightly different approach to the development of living history, which, in my opinion, was necessary. In the ice saga, developers began to experiment with living history, adding content that was not entirely familiar. To some extent, this helped them get to know the game better. For example, the team learned about the existence of some not quite visible places while working on the missions of the first chapter.

Over the next 6 months, we will surely have exciting events, smoothly bringing the plot of Guild Wars 2 to the third expansion. And the format chosen by the studio is more suitable for living history, allowing you not to pause the development of the plot for a long time. To some extent, the final chapters of the ice saga even reminded me of season 1 of living history. 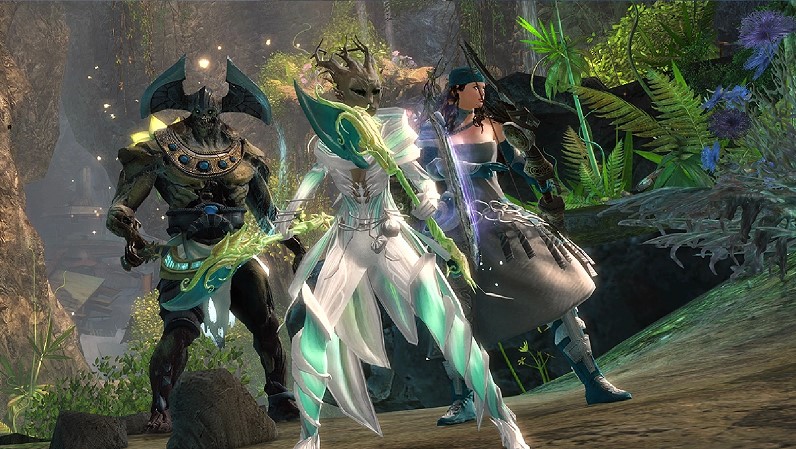