Additional quests can be found in Ravensthorpe as your city improves. Some of them will become available after completing the previous ones. In this guide, we will show you how to complete all the side quests in
Assassin’s Creed Valhalla .

When you are taken for granted
The quest will become available after the conclusion of an alliance with Groentebridgeshire. Ask Randvey what she’s worried about. After this question, a dialogue will open about traveling to the union region. Do not use fast travel, as in this case Randwi will remain in your city. You will have to walk to Groentebridge. 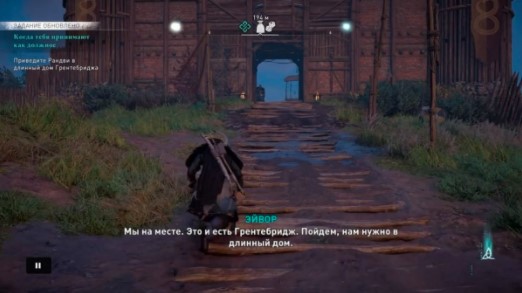 After reaching the city, enter the long house and talk to Magni. He will complain about the robbers who have settled nearby. Tell him that you are ready to deal with the gang. Do this and go back to the long house. Randwy will offer you a drinking competition, then head to Bezunken Tower. Climb the tower and after a dialogue with Randwy, choose what to do: 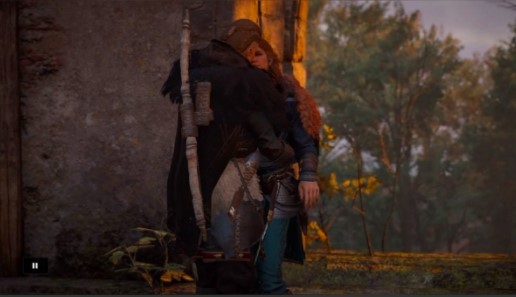 If you have not visited this region before, then after completing the task, we recommend that you stay here and look for valuable items:

Hunter’s Bracers – Look around the waterfall and find the cave entrance. To get to the equipment, you need to swim underwater and get to another part of the cave.
Lump of Coal – Right under the tower there is a passage to a chest with this treasure.

Wise girlfriend
When you upgrade your settlement to the third level, Valka will be waiting for you at the dock. Talk to her, take her things and escort the girl to her new home. For completing the task, you will receive 1700 experience points, as well as open a chain of new Valka quests. 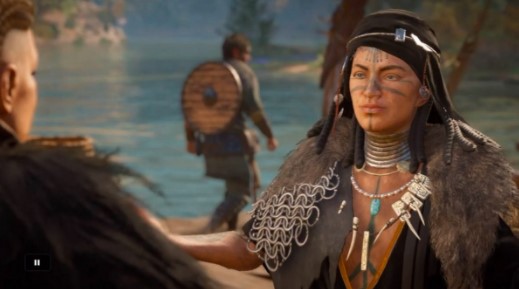 In a dream world
To activate the task, you need to build a Völva house. Valka will ask you to bring her five flowers of a thistle that grows near her house. You will find two flowers next to the waterfall, while the rest are in the cave behind it. The cave is sealed with stones. Examine the backyard of the stables to find a jug of oil and open a passage to the cave. Collect the required number of flowers and return to Valka. After drinking the potion you will find yourself in Asgard. 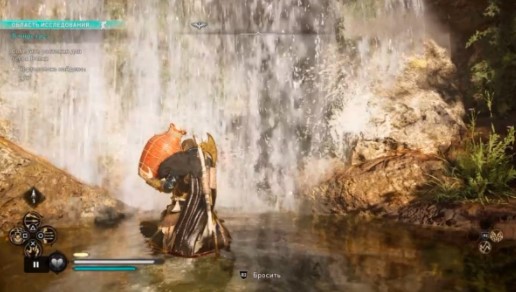 Continue the work of the fallen
At the edge of Ravensthorpe, by a lonely grave, you’ll find Tove. Just talk to the girl to get 1700 experience points. 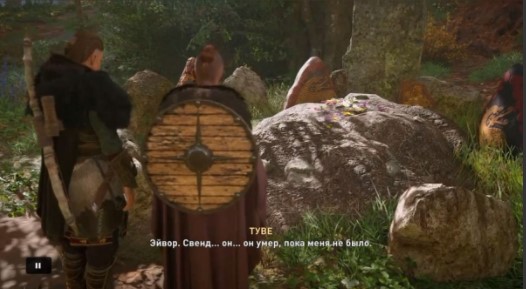 Huntress
Build your own home for the hunters to unlock this quest. Upon completion of the construction, Petra will speak to you, who will ask you to take part in the wolf hunt. Follow Petra and kill the pack of wolves. After the battle, talk to the Anglo-Saxon Shepherd. For completing the task, you will receive 3400 experience points.

Read More: Where to Find Flamenco Mushroom in Genshin Impact