In recent years, all role-playing games have become similar: large open worlds, branched dialogues, diverse characters, many of whom can be romanced. RemasterKingdoms of Amalur: Re-Reckoning will take you back to the past when RPGs were intimate and cozy.

A promising union
Original Kingdoms of Amalur came out at a bad time – three months afterThe Elder Scrolls 5: Skyrim . At that time, the open world was almost the main trend in the gaming industry, and Bethesda’s advertising campaign was good. It was difficult for a little-known studio to compete in such conditions.

This is why Kingdoms of Amalur has received far less attention than it deserves. But the announcement of Kingdoms of Amalur was also spectacular. For example, contributors include Ken Rolston, one of the lead developersThe Elder Scrolls 4: Oblivion is another Bethesda global hit. 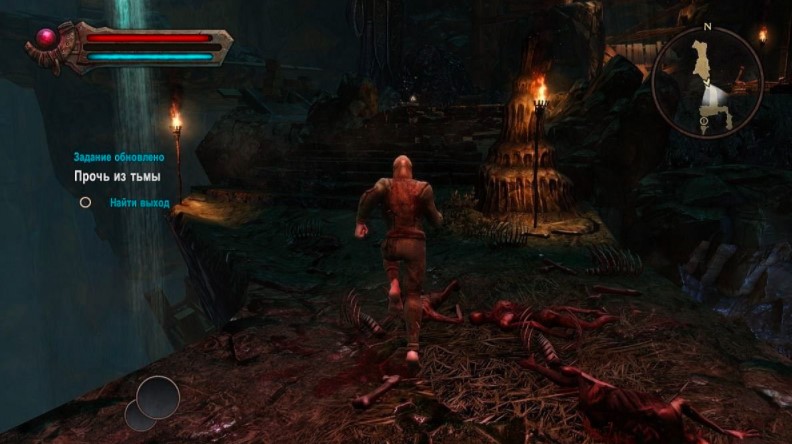 The universe of the new game was in charge of Robert Salvatore, a renowned science fiction writer who created novels for such famous franchises as Dungeons & Dragons (“The Saga of Drizzt Do’Urden”) and Star Wars. The script was written by Todd McFarlane, one of the Spawn comic writers.

Good projects always get the attention they deserve, even if sometimes it takes eight years. During this time, THQ managed to go bankrupt, transfer the rights to the series to Electronic Arts, then resurrect and redeem the rights back in order to release a re-release of Kingdoms of Amalur: Re-Reckoning.

MMORPG for solo
What could be more commonplace than another chosen one with amnesia? This is exactly the setting in Kingdoms of Amalur, but don’t jump to conclusions – here memory loss has a logical explanation. The main character becomes an unwitting participant in the experiments on resurrection with the help of the Well of Souls, built by the race of dwarfs.

The magical experiment was successful, but its consequences were disastrous. The main character will have to deal with them, in passing, getting involved in conflicts between several political factions.

Kingdoms of Amalur is a classic RPG action game in which the player travels across relatively small locations, completing tasks and fighting monsters, undead, bandits and many other opponents. 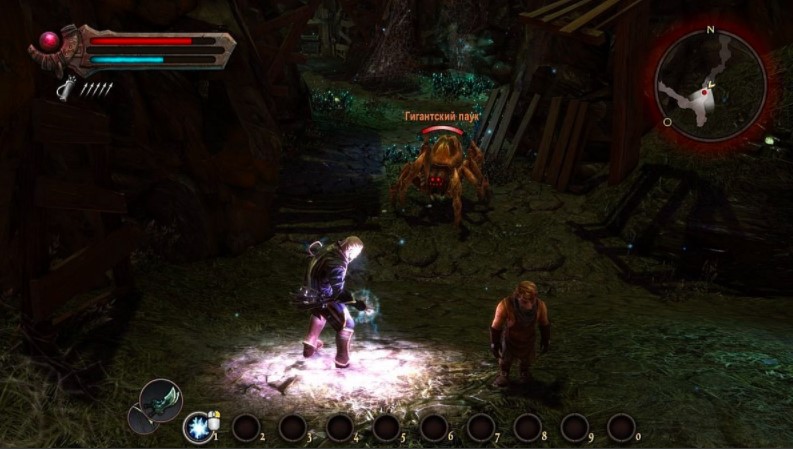 Despite the slightly banal plot and predictable plot, the game is catchy. First of all, its verified role-playing system and cool “combat”. Roleplaying is based on three standard archetypes: warrior, magician and rogue.

Each class has its own combat mechanics and abilities, but in general, battles are most reminiscent of Fable: The Lost Chapters . The same dynamic and diverse, because the player is not tied to one archetype and can combine the skills of all classes. 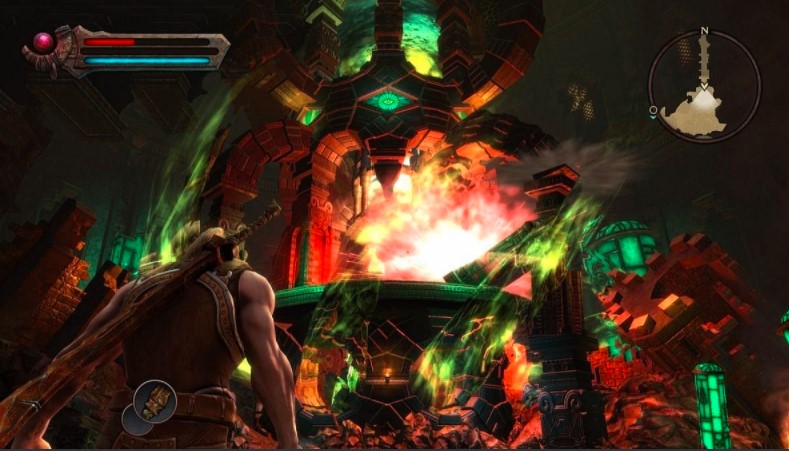 Exploring the world is fun too. There are many side quests, characters, and even individual locations that have nothing to do with the main plot. There is so much content that at times it seems as if the plot was added to the game on a leftover basis. And it makes sense, because the project was originally created as an MMORPG.

However, everyone who misses the action RPG with a focus on combat is worth completing the game. Kingdoms of Amalur boasts exciting battles with both bosses and ordinary opponents. In addition, both official addons are available in the reissue -The Legend of Dead Kel andTeeth of Naros .

Faithful to Destiny
The main innovation of the reissue is an addon Fatesworn , which will be available next year. Nothing is really known about its plot, but, most likely, we will see the development of the main campaign. In the Kingdoms of Amalur, the worldview of fatalism prevails: almost all residents believe that every soul has a path that cannot be left. As you might guess, the main character, resurrected by the Well of Souls, does not fit into this worldview, to put it mildly.

The original Kingdoms of Amalur was released on PlayStation 3 and Xbox 360, and even then it could not boast of strong graphics. The situation is similar today. The picture has been tightened up, but it still looks morally outdated. 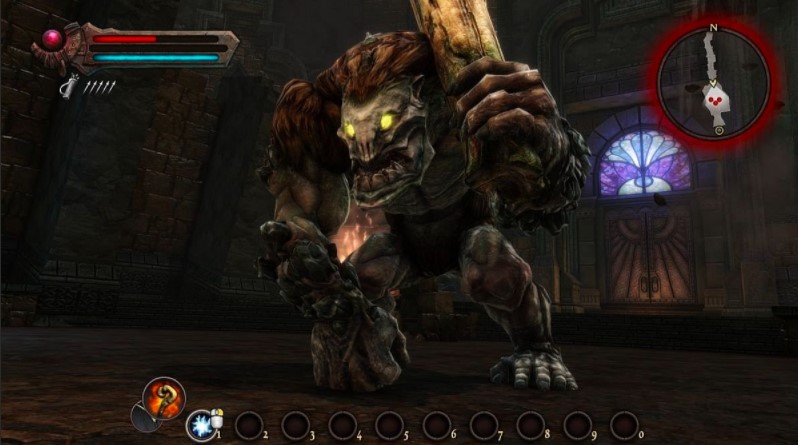 And, unfortunately, the reissue did not fix the problems of the original. All those who spat at the inconvenient interface eight years ago will do so with the release of Re-Reckoning. Too many lists, too many to scroll. Inventory management literally from the first hours of the passage turns into an annoying routine. It is more convenient to play with a gamepad, but not much.

The weird camera has not gone anywhere either. As conceived by the authors, it was supposed to delight with spectacular angles, but, for example, in the heat of battle, everything only spoils. Finally, the saddest thing is that the developers forgot about the option to adjust the mouse sensitivity. If you have a modern gaming mouse with a high DPI, you will have to manually reduce the sensitivity through the driver.

When buying Kingdoms of Amalur: Re-Reckoning, you need to know two things: it’s a good game and a bad remaster. Exploring the world, completing quests and developing your character – all this has not changed and is fun, as before. And if you have the original game on Steam, you can pick up the reissue for half the price – which is also good news.

In turn, the remaster Re-Reckoning copes with its task about half. The developers slightly tightened the graphics, added support for 4K-resolution, next year they are planning the history of the original. But at the same time, they were too lazy to re-record the plot videos with new graphics and did not begin to solve the problems with the interface, which were obvious many years ago.