The announcement of the remaster of the Mass Effect trilogy has been leaked online. BioWare is developing a new part

Update: BioWare has posted an entry on the official blog confirming the leaked information.

Earlier, the announcement of the remaster of the Mass Effect: Legendary Edition trilogy leaked online – the GameSpot portal accidentally published an article, and quickly deleted it. 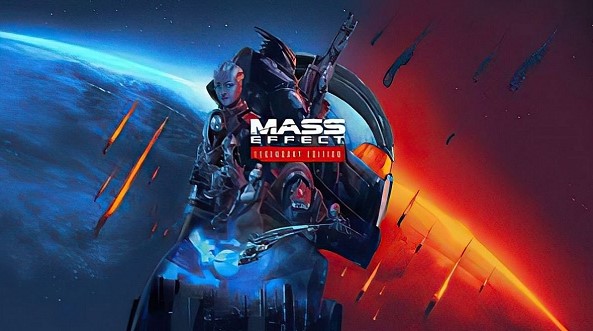 The portal article states that the remaster will include all three games: Mass Effect ,Mass Effect 2 andMass Effect 3 with all the extras. The re-release will receive support for high resolutions up to 4K and higher frame rates. 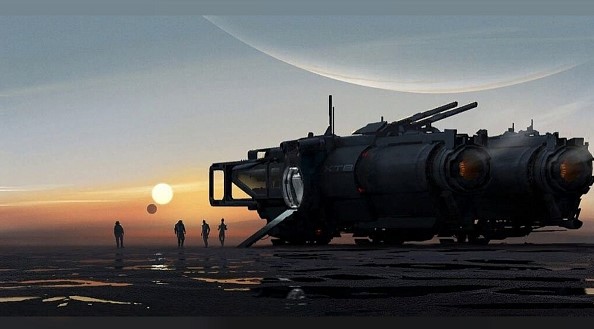 It is noted that many textures, models and effects have been significantly reworked. Mass Effect: Legendary Edition will be released in 2021 on Xbox One, PlayStation 4 and PC, and will receive improvements for Xbox Series X and PlayStation 5 in the future.

The article also confirms that BioWare is developing a new part. The team has some “veterans” of the series.

The network showed the first poster of the remaster of Mass Effect, but there is a nuance
Mass Effect Trilogy Remaster Set To Announce In November – Rated In Korea
Mass Effect: Legendary Edition will be released in 2021. The first part was sent for revision
***

Free keys in VK and Tg ! Subscribe to our groups, read the news and grab a freebie – Steam key for Hard Truck Apocalypse / Ex Machina and other games! Find out how to get the game

The Danish edition of GameReactor, or rather one of its editors, claims that a remaster of the Mass Effect trilogy will be released this fall, and that Electronic Arts has huge plans, both about this collection, and about this universe in general, despite the fact that the last part – Andromeda – has shown itself not from the best side.

According to the editor, Eric Hildbuck, he has information that the Trilogy is real, and that it will be given the role of the main blockbuster of electronics due to the lack of a new Battlefield and Star Wars.

On the one hand, this rumor seems to coincide with what surfaced on the Web earlier, but on the other hand, the absence of a new Star Wars game this year is far from a fact, because the same Project Maverick is supposedly either already completed or Is it hard to finish, and may be released soon.

How it will actually be, we will find out on June 18th, when the twice transferred EA Play will take place, if it is not transferred again.

Sony showed 12 minutes of Demon’s Souls gameplay with character creation and dragon
Freebie: a game about a thief and a dangerous cult from Ukrainian developers is distributed for free on PC
To Top