We tell about the cooperative in Watch Dogs: Legion .

The main story campaign of Watch Dogs: Legion is designed for single playthrough. There are special tasks for the cooperative mode. For example, “Tactical Ops”. They will represent various robberies that are carried out in a team of 2 to 4 people. You will need not only the ability to shoot accurately and use gadgets, but also skills to work together. Invasion mode will also be available, in which you can enter the worlds of other players to steal valuable data. The closest analogue is a seriesDark Souls . 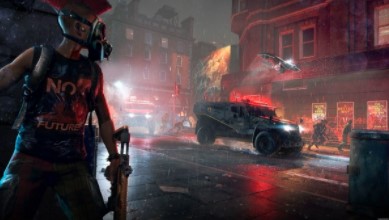 PvP fans should pay attention to the “Arena with spider robots” (Spiderbot Arena). In it, players will take control of drones that will fight with each other. In addition, there will be various mini-games such as soccer, boxing, street art and courier delivery. If you wish, you can go with a friend to explore the open world of Watch Dogs: Legion and complete side missions. New operatives for multiplayer can be hired right on the streets of London. 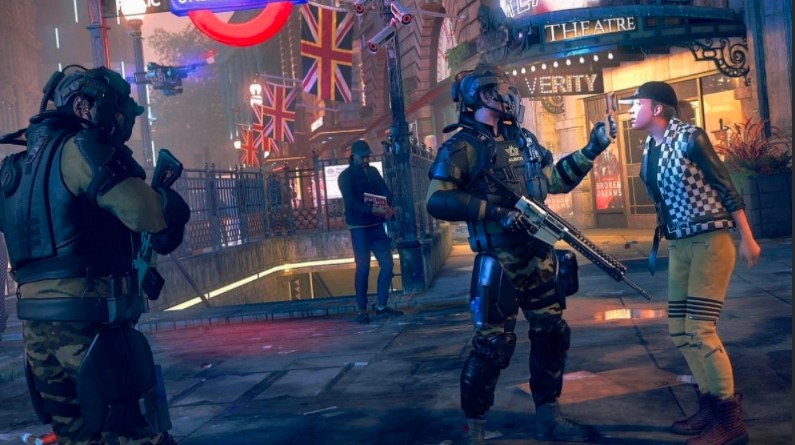 At the moment, the co-op mode is not available. But it will appear in the game already on December 3, 2020, along with the first planned update, which will be distributed completely free of charge. According to the developers, additional content for Watch Dogs: Legion will be released throughout the year. In addition to new modes, there will be in-game events, special rewards, cross-play between different platforms and much more.

It should be remembered that each potential member of the DedSec group has not only a unique appearance and personality, but also a predisposition reflected in the notes. While one character can get out of prison faster (more in an instant), others can deal more damage when their life drops to a critical level, or better deal with the silent elimination of enemies. Based on this knowledge, we still have to assign the recruit one of three specializations, which makes him a special fighter, or we can focus on stealth and hacking, as well as hacking computer systems.

The game implements the permadeath mechanic, which means that after the death of a character, we have no way to resurrect him. However, when our lives are in danger, in many cases you can give up. Our protégé is then sent to the aforementioned prison, which temporarily excludes him from the game. Interestingly, nothing prevents him from remaining in the shoes of another character, shortening his stay behind bars (pulling him out legally or by force).